B.C. premier admits he made the 'wrong call,' with museum project 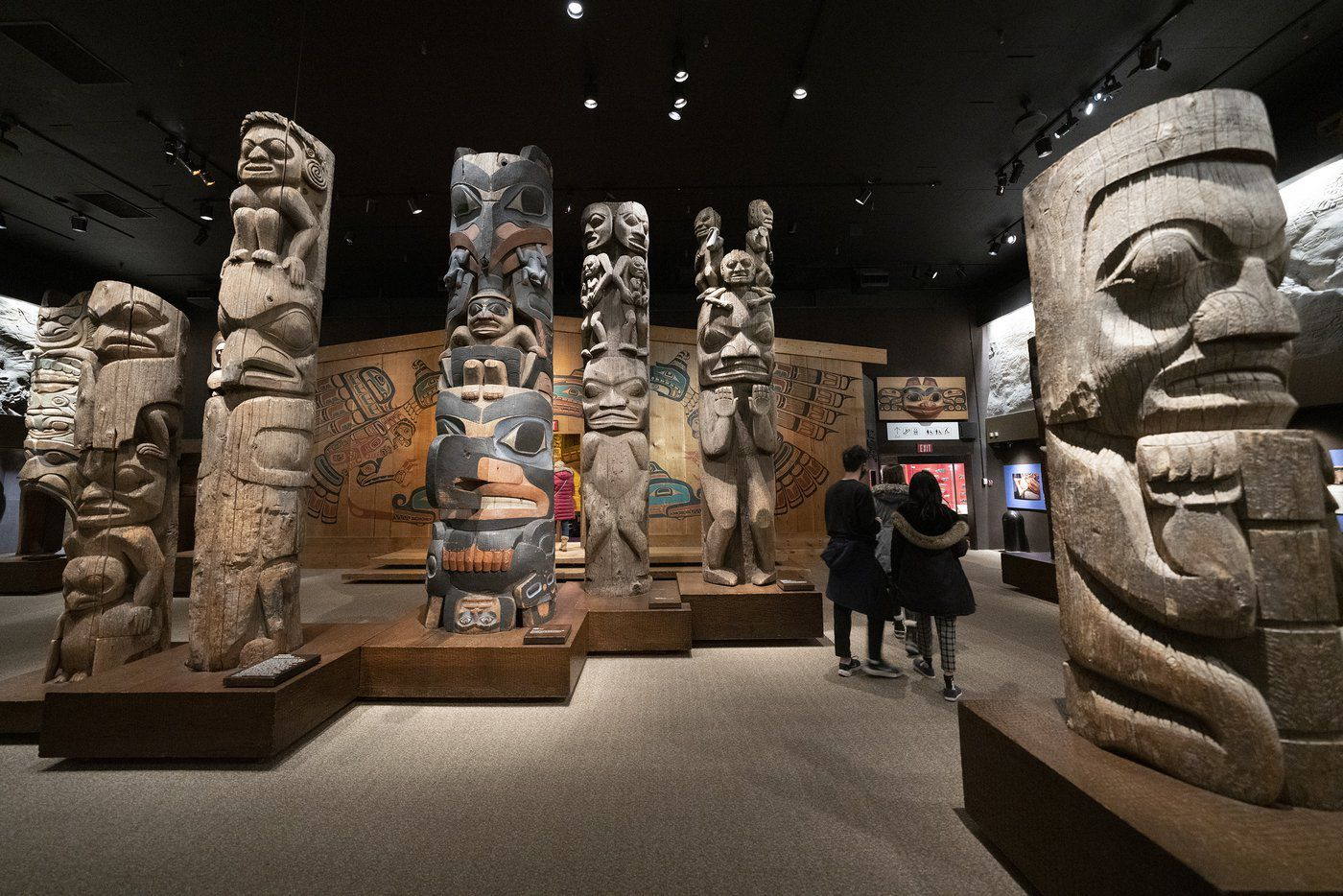 An exhibit from the third floor of the Royal B.C. Museum is pictured in Victoria, on Wednesday, Dec. 29, 2021. File photo by The Canadian Press/Jonathan Hayward
Previous story

A plan to tear down and replace British Columbia's provincial museum was put on hold indefinitely Wednesday by Premier John Horgan who admitted he miscalculated public support for the $789 million project.

Horgan, who has faced weeks of constant political criticism over what has been called his "vanity legacy project," said he was mistaken to proceed with the museum replacement at this time and any failure should "fall to me and me alone."

The premier stood alone in the press theatre to make the museum announcement, a sharp contrast to previous briefings about the project that were attended by government bureaucrats, museum officials and cabinet ministers.

"It's my responsibility to say to you today that I made the wrong call," Horgan said. "I've heard the people of B.C. quite clearly that we were making the wrong decision at the wrong time. Today, I'm announcing that we're stopping the project and we're going back to the drawing board."

He said the museum, slated to close for up to eight years in September, will now remain open and a public consultation process about its future will begin.

"I stood at this very podium less than a week after the announcement and lamented that what I thought would be a positive announcement was greeted with a thud, and from that point on it became clear to me that we needed to pause this project," said Horgan.

B.C. residents making public comments and sending personal emails to his inbox expressed their disappointment at the timing of the project, he said, adding the government and museum officials will now undertake a process to ensure support for a new museum.

"We made choices based on the best information at hand and we thought we had it right. Clearly, we did not," Horgan said.

The museum stores seven million exhibits, including the largest collection of works by artist Emily Carr, but is only able to display one per cent of its total collection at any time.

People in B.C. are talking about other concerns right now, like primary care for their families, education, cost of living and a range of other issues as the province emerges from a global pandemic, said Horgan.

The Opposition Liberals were critical of the replacement plan, saying the money was being spent while almost a million people in B.C. don't have a family doctor and many are struggling to pay their housing and fuel costs.

Liberal Leader Kevin Falcon, who last month demanded the government cancel the project, said he was pleased by the reversal on Wednesday, but warned the government could resurrect the same plan in the near future.

"I'm very concerned that this sounds a lot to me like let's kick this down the road until the temperature goes down and then we can proceed as we planned to do with building this billion-plus dollar museum that nobody called for and nobody asked for," said Falcon at a news conference.

A satellite museum facility for research and storage in the neighbouring community of Colwood, announced two years ago and already under construction, has been budgeted at $224 million.

Green Leader Sonia Furstenau said the museum replacement project was an example of how out of touch the NDP government is with the people of the province.

“Governments need to be able to acknowledge when they’ve made a mistake, and I commend Premier Horgan for doing so, but it should not have taken weeks of massive public outcry and political calculations for them to realize that the public has other priorities," she said in a statement.

Just last month, the government released thousands of pages of documents supporting its decision to build a new museum after it considered renovating and repairing the current building in Victoria at a cost of $300 million more than replacement.

Tourism Minister Melanie Mark said at a news conference last month the old building is not seismically sound and is at risk from floods, which could wipe out the record of B.C.’s culture and history.

Horgan said his ministers have worked hard on the project and it wasn't "a back-of-the-envelope undertaking.”

"It was a five-year process involving countless engagements with people, but not sufficient to give the public a sense of why this was important."

Horgan said earlier the museum, next door to the legislature, needs to be brought into the 21st century, making it seismically safer, inclusive, accessible and modern.

The NDP announce, out of the blue a new museum. The cost of which could have been paid for 10 times in budget overruns. A brief public rant, twitter rage, some memes and a toktok dance video and suddenly “citizens of BC, we made a mistake, and we’re correcting it today”.

And the newspapers appear to be celebrating this government propaganda victory.

When you're wrong, and you