Multiple crises, one stone; give Canadians the break they deserve 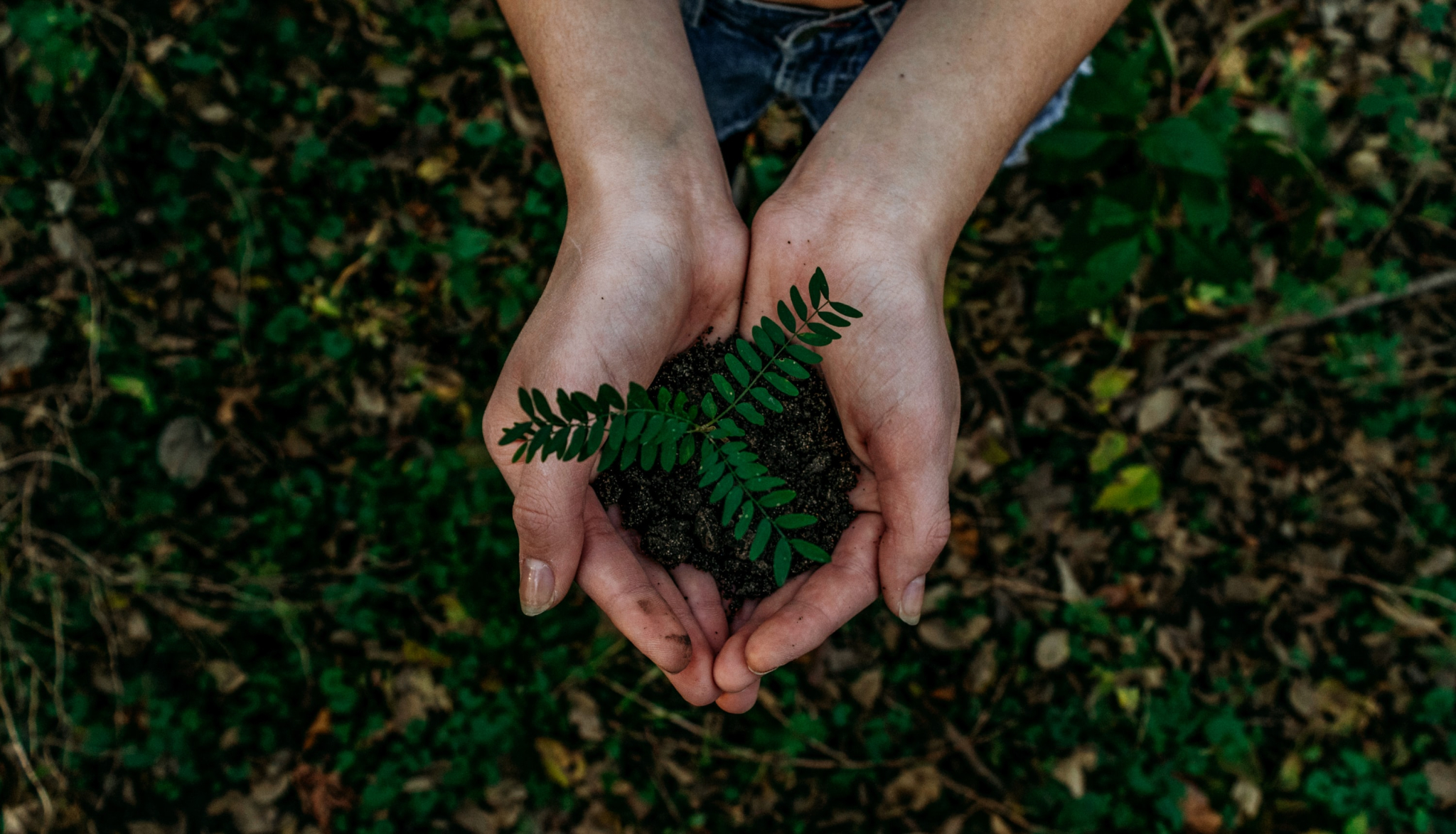 Governments need a bold and immediate shift in spending that respects the environment and the strengthens our social fabric. Photo by Noah Buscher/Unspash
Previous story
Next story

In recent weeks, Canadians can be excused for not knowing where to direct their attention or even tuning out altogether. A $620-million federal election resulting in no change, a fourth COVID-19 wave buoyed by a defiant anti-vax movement, a tumultuous lead-up to a pivotal COP26, a massive data leak exposing hidden wealth and tax avoidance from the world’s richest and most powerful. Can citizens catch a break from consecutive and overlapping crises?

The answer lies within the responses of governments across the world.

Every year, the World Economic Forum releases its Global Risk Report, which sounds the alarm on current global risks. It should be no surprise that among the top risks identified in the 2021 edition are climate action failure, infectious disease, livelihood crisis, extreme weather events, human environmental damage, debt crises, and social cohesion erosion. These risks are often interdependent and compounding.

When it comes to climate change, the recent Intergovernmental Panel on Climate Change AR6 report is unequivocal: human activity has warmed the atmosphere, oceans, and land. Widespread and rapid environmental changes have caused millions of deaths and ever-growing costs in damage loss due to increasingly destructive extreme weather events for which budgets allocate insufficient funds.

Despite repeated promises to phase out fossil fuel subsidies, Canada’s federal government provided at least $1.91 billion in 2020 to support the oil and gas sector — three times the support from 2019 and underreported because of government secrecy. This despite multiple warnings from ethical economists explaining how massive direct and indirect state subsidies overwhelmingly distort energy markets, favour fossil fuel consumption, lock in carbon-intensive infrastructure, skew investment decisions, and slow uptake of renewable energy. All the while, executive compensations have not altered despite the sector’s turbulent present state and ill-fated future. This raises ethical questions about government handouts and doublespeak on climate action that should concern every taxpayer.

The fight against COVID-19 also carries a heavy price tag to the tune of 19 per cent of Canada’s GDP. Given the immense opportunity to bolster health-care funding, social programs, and the fight against climate change, it is dumbfounding that unprecedented pandemic-related financial measures were in direct contradiction with Canada’s climate commitments and the polluter pays principle. Canadians have generally been accepting of the massive increase in debt to support those in need and pay for the recovery, but they expect their governments to spend in line with their priorities.

Just before the federal election, Abacus Data identified Canadians’ top three issues: reducing the cost of living, improving health care, and dealing with climate change. To conserve credibility and trust, governments need a bold and immediate shift in spending that considers respect for the environment and the strengthening of our social fabric.

All the leading and credible institutions are proposing roadmaps and pathways for a clean recovery that include a phasing out of fossil fuels and a just transition, including the International Energy Agency, an institution historically focused on fossil fuels. We have access to countless proposals of audacious changes based on in-depth and rigorous analyses that consider geopolitics, climate science, energy needs, and socioeconomic issues.

To focus solely on competitiveness for the sake of economic growth would be ignoring the elephant in the room that is the climate emergency. Business as usual and climate complacency will lead to the deterioration of our economic system.

It is in this context that the world is currently gathered in Glasgow for COP26. Expectations are high, especially for Canada, which is leading alongside Germany the effort to secure US$100 billion to support developing countries in their fight against climate change. Unsurprisingly, the world is still falling short of that target. With a particular focus on climate financing and increased ambition, this COP points to one evident truth: more money needs to be allocated for climate change.

To conserve credibility and trust, governments need a bold and immediate shift in spending that considers respect for the environment and the strengthening of our social fabric, writes @SenRosaGalvez #COP26 #COP26xCNO #ChoosingGreen #LetsDoNetZero

To solve these crises, everyone needs to contribute their fair share. The burden cannot rest on the middle- and working-class while the wealthiest Canadians increased their massive wealth by $78 billion just one year into the pandemic.

Yet, once again, we learn of extensive tax avoidance from the wealthy and powerful. The Pandora Papers demonstrate a crescendo of tax evasion and avoidance activities, making it crystal clear that hiding wealth from fiscal scrutiny is a vastly flourishing business in plain sight of financial authorities and with assistance of professional enablers.

Tax havens have collectively deprived the Canadian government of up to $600 billion per year in lost corporate tax revenue, denying the world of desperately needed funds to tackle climate change, COVID-19, and socioeconomic inequality.

On Nov. 22, the Liberal government will present its plan for the upcoming session in its throne speech. It’s about time the government aligns its recovery with our climate commitments and a fairer distribution of financial burden on Canadians.

There is absolutely no doubt that this would begin to fix the imbalance clearly biased toward the ultra-wealthy and high-emission polluters — and perhaps give Canadians the well-deserved break they need.

The Hon. Rosa Galvez is an environmental engineer, a professor at Laval University in Québec, an independent senator since 2016, and the president of the ParlAmericas Parliamentary Network on Climate Change. In November 2020, she published a white paper on Building Forward Better: A Clean and Just Recovery from the COVID-19 Pandemic.

With Canadian fossil fuel jobs about to be cut in half, it’s time to talk about a just transition