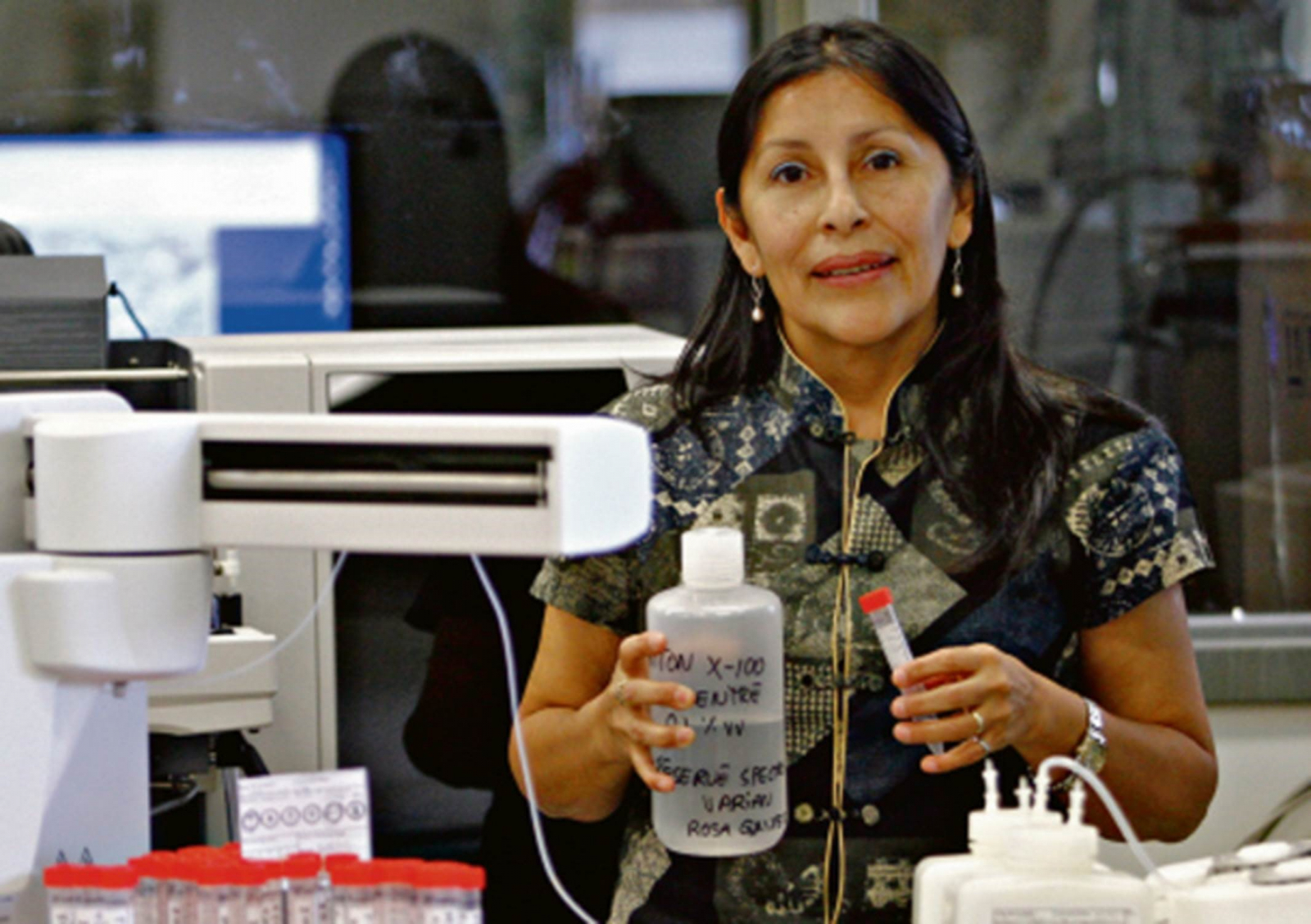 Building off a House of Commons declaration from 2019, Independent Sen. Rosa Galvez wants the upper house to declare a national climate emergency. Photo by Université Laval
Previous story
Next story

Building off a House of Commons declaration from 2019, Independent Sen. Rosa Galvez wants the upper house to declare a national climate emergency.

The former environmental engineer and current professor at the University of Laval doesn’t expect to move or speak to the motion until next week, but if adopted, the Senate would join more than 500 other Canadian provincial, territorial, and municipal governments in the symbolic gesture.

“Every region of the country is affected by climate change, and particularly British Columbia, which is suffering through a catastrophic year of extremes, from forest fires and record heat waves to the current floods and landslides,” Galvez said in a statement.

“The Senate should show solidarity with Canadians by acknowledging the climate emergency. Although this motion is symbolic, I hope this will be a first of many climate actions the Senate will undertake in the 44th Parliament,” she added.

The text of the motion recognizes climate change as an “urgent” crisis requiring an “immediate and ambitious response.” It also recognizes human activity is driving the crisis, and that failing to address climate change will harm the health and safety of Canadians and the country’s fiscal stability. It also says there will be “catastrophic consequences,” particularly for Indigenous peoples, youth, and future generations, if the crisis isn’t addressed.

As such, the declaration would urge Canada to uphold its international commitments under the Paris Agreement, which aims to hold warming to as close to 1.5 C as possible, and push the Senate specifically to consider the urgency of the climate crisis when doing its work.

The House of Commons adopted a similar declaration in 2019, brought forward by then-climate minister Catherine McKenna, before approving the Trans Mountain expansion project the next day.

Canada’s Paris target, called a nationally determined contribution (NDC), aims to cut our greenhouse gas emissions by 40 to 45 per cent below 2005 levels by 2030.

The target is essentially in line with the global average, based on the Intergovernmental Panel on Climate Change’s 1.5 C report, which found that to achieve the Paris goal, global greenhouse gas emissions need to plummet 45 per cent below 2010 levels by 2030. Climate advocacy groups have said Canada’s fair share is closer to a 60 per cent reduction from 2005 levels by 2030 owing to the country’s outsized role in fuelling the climate crisis.

Progress on meeting the 2030 goal is lagging. The most recent emissions data available shows Canada has only achieved about a one per cent reduction, owing largely to cleaner electricity generation replacing coal plants that were taken offline. But emissions have been climbing since the Paris Agreement was signed, with increased fossil fuel production wiping out the progress made in other corners of the economy.

Independent @SenRosaGalvez wants the Senate to declare a national climate emergency. If adopted, the upper house would join more than 500 other governments across Canada in the symbolic gesture. #cdnpoli

A recent study from the Trottier Energy Institute found that based on several different forecasts, Canada will not hit its 2030 target without reining in fossil fuel production. The report called oil and gas production the “only possible lever” if Canada is going to meet its Paris target because, with less than 10 years to go, there just isn’t enough time to replace gas-guzzling cars, energy-inefficient buildings, or decarbonizing hard to abate sectors.

In other words, 1.5 C will be out of reach unless big-ticket items like oil and gas production are acted on.

A study published in Nature this week examining countries' NDCs calculated that even under the most optimistic scenarios, the promised actions are not enough to hold warming beneath 2 C, let alone the aspirational 1.5 C target. In nearly every scenario considered, the study found warming to be held somewhere between 2 C and 3 C by the end of the century.