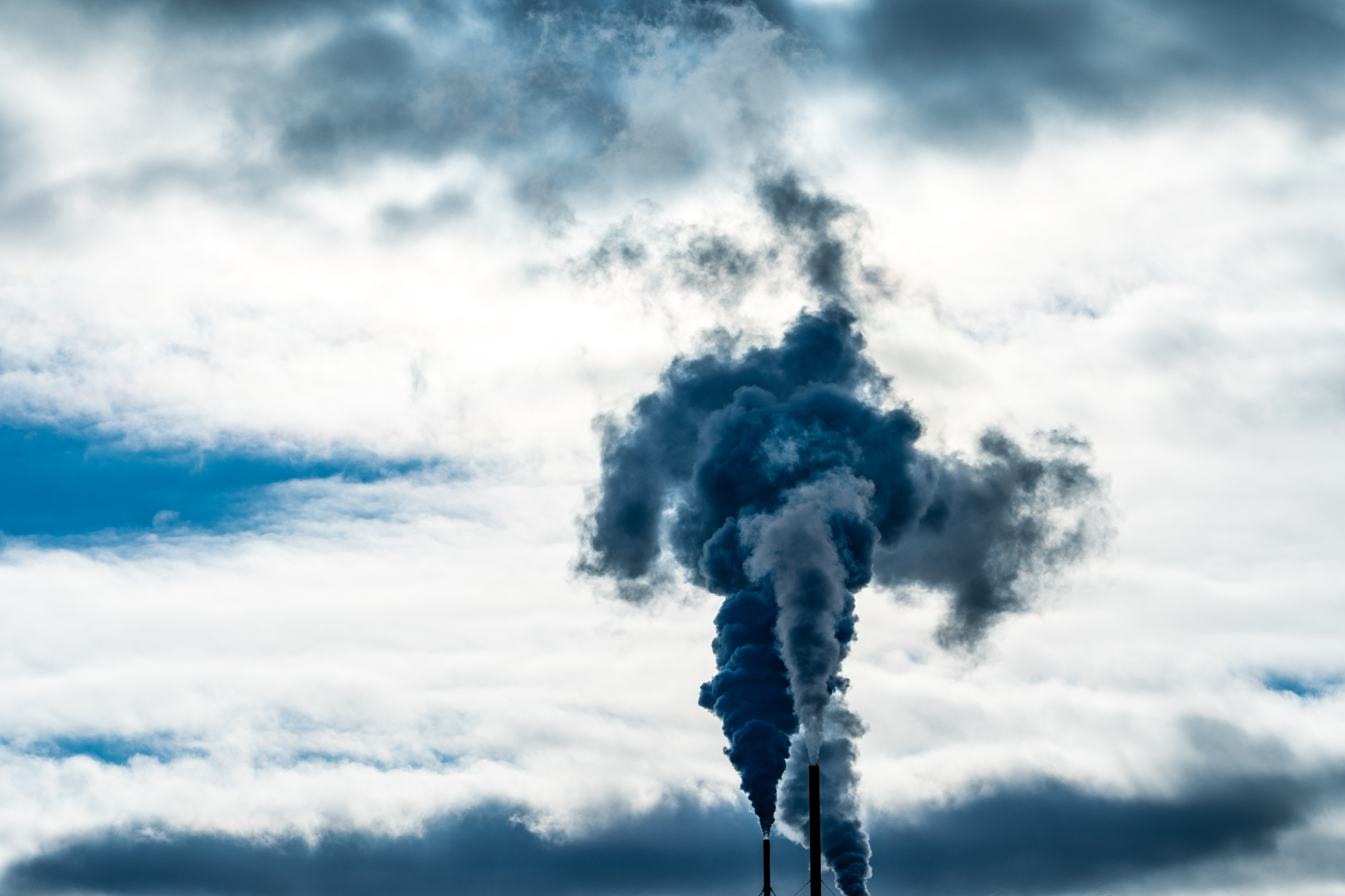 Canada is in the top 10 for total emissions, which climate advocates say gives the country an even greater responsibility to align itself with a climate-safe future. Photo by Chris Robert / Unsplash
Previous story
Next story

A new ranking of the planet’s largest polluters has Canada in the top 10 for total emissions, which climate advocates say gives the country an even greater responsibility to align itself with a climate-safe future.

The analysis by U.K.-based Carbon Brief studies cumulative emissions since 1850 to identify which countries have historically contributed the most. The economic superpowers of the last half century were the most responsible, with the United States firmly in first place at 20.3 per cent of the global total, followed by China at 11.4 per cent, and Russia at 6.9 per cent.

Responsible for 2.6 per cent of the world’s total carbon emissions, Canada was ranked 10th, behind Brazil, Indonesia, Germany, India, the U.K., and Japan, which all ranged between 4.5 per cent and 2.7 per cent.

“What's notable is how small Canada's population is compared to every other country in that top 10,” said Cam Fenton, with climate advocacy group 350.

Canada’s population is roughly 38 million. Out of the 10 worst polluters, the closest in population is the U.K., with approximately 67 million people. Carbon Brief’s analysis noted that on a per capita basis, depending how one counts it, Canada is either the worst, or the second-worst, polluter in the world. (The usual standard of dividing cumulative emissions by the current population leaves Canada as the worst, while per capita emissions added up over time ranks Canada second worst, behind New Zealand.)

Fenton said for the country to be one of the top 10 carbon emitters with so few people shows Canada’s carbon footprint is closely tied to the extraction and refining of fossil fuels for export, rather than our domestic energy needs.

When it comes to total emissions, Canada is one of the worst polluters on the planet. #cdnpoli #FossilFuels #ClimateCrisis

“This is one of the challenges our government faces ... and I think it shines a light on the need for a just transition because so much of the reasons why we're up there is that we are digging up and providing fossil fuels to the world,” Fenton said.

That massive contribution to climate change “has undermined a lot of the mythology of Canada ... being a good actor on the world stage,” he said.

“So I do think there's certainly a thing here around national identity, and who we are, and the responsibility we have to take.”

In Prime Minister Justin Trudeau’s last mandate, his government boasted that Canada was a major oil producer, but to date, has not taken steps to curb fossil fuel production –– the driver of Canada’s global carbon emissions.

Fenton says Ottawa has used the fact Canada is a significant oil producer to slow the pace of transition when the opposite conclusion should be drawn.

“We have a historical responsibility to act faster because so much of our wealth and place in the world is dependent on Canada burning too much carbon,” he said.

He said this ranking should force the government, and Canadians, to stop thinking a transition off fossil fuels needs to be slow because Canada is cold and historically has extracted a lot.

“What I think it should shift (to) is: 'Actually, we're a small country with a disproportionately high responsibility for causing the climate crisis, with a national identity based on being a good actor in the world,'” he said.

“Those things together mean we should actually be doing far more than we are, and moving far faster, in order to be doing our part.”

Environment Canada did not return a request for comment by deadline.

"Fenton said for the country

"Fenton said for the country to be one of the top 10 carbon emitters with so few people shows Canada’s carbon footprint is closely tied to the extraction and refining of fossil fuels for export, rather than our domestic energy needs."

At 26% of total nominal emissions, upstream oil & gas is the highest emitting sector in Canada. (Also grossly under-reported!) But even if we exclude upstream oil & gas, Canada's emissions are still sky-high. Canadians are energy hogs.
*
Many of us live in sprawled cities, driving everywhere we go in single-passenger vehicles. Homes far from school and work. Long commutes. Traffic jams. Idling at drive-thrus. Fly around the world. Leaving computers and lights on. Shop till we drop. Big houses crammed with stuff we don't need. Single-use disposables. Go camping in big RVs. Heavy meat diet. We throw out 40% of our food.
Who has the worst vehicle fuel economy? Canada. Our vehicles are the largest and second heaviest. Our vehicles have the highest average fuel consumption and emissions per km (IEA).
*
Exclude the oilsands industry (nominal 83.1 Mt), and Alberta's emissions are still higher than Ontario's.
AB's emissions excluding oilsands dwarf BC's (65.5 Mt).
Exclude the oilsands, and AB's emissions are still 7.5x the global average and 2.5x the national average.
Using Canada's nominal (under-) estimates, 147 countries emit less GHGs than AB's oilsands industry. 169 countries emit less GHGs than AB. 187 countries emit less GHGs than Canada.
Albertans' emissions are more than 10x the global average. If people around the world follow our example, global emissions would skyrocket.
*
The good news? Canadians have countless opportunities to cut energy use, eliminate extravagance, and reduce waste.

OTOH, if you sum the total

OTOH, if you sum the total for the top 9 cumulative emitters, Canada's share is less than 5%. So are we, in the name of justice, supposed to remove the same percentage of current global CO2 production from our current output? Give me a break! One might also wonder why more of our historical CO2 isn't assigned to the UK and the US, the primary destinations [and economic beneficiaries] for all that wood we historically hewed.
But Geoff is right, we are, individually, energy hogs, and although we only contribute a small percentage to current world CO2 production, we need to get a grip on our lifestyle and decarbonize to the point that our per capita CO2 production is more in line with the best northern nations.

Very good piece, and an

Very good piece, and an important one inasmuch as many of us have no idea of the extent of our emissions.