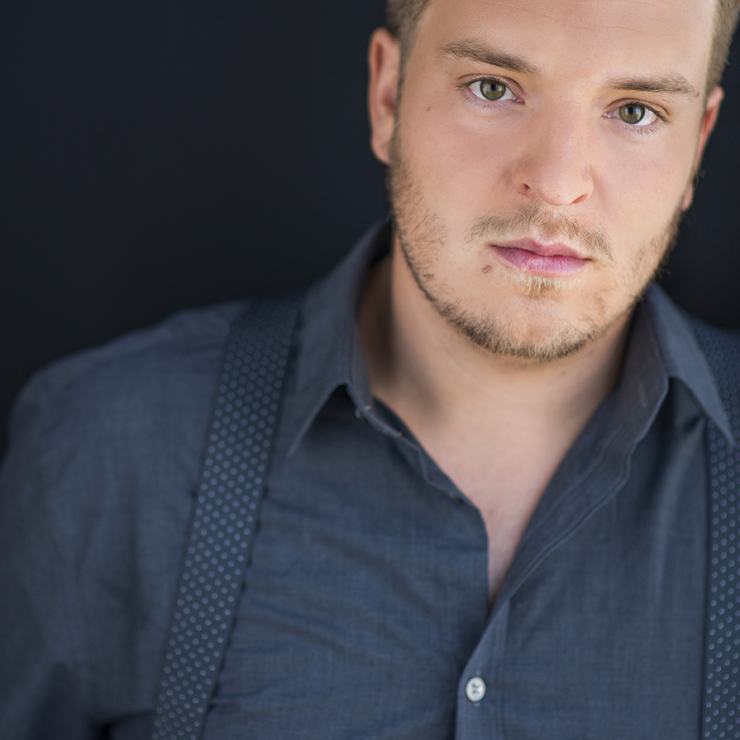 Joel is a soon-to-be graduate of the journalism program at BCIT. He is interested in telling stories that reflect a wide array of voices from across the country.

The North Pacific right whale was almost fished to extinction but a few rare, recent sightings have thrilled scientists, raised hopes and spurred research off the coast of British Columbia.
State Of The Animal
News | June 25th 2018

Humpback whale populations have grown significantly over the last 60 years since regulations were put in place internationally to protect the toothless mammals, whose pre-legislation numbers dwindled due to whaling. But with the return of the humpback comes new challenges.
News | May 17th 2018

As Bill C-69 makes its way through Parliament, a group of scientists has released a report, based on data from more than 400 submissions to government, that indicates some Canadian industries and government bodies don’t feel there is a need for more scientific rigour or transparency in federal environmental assessments.
News, Energy, Politics | May 10th 2018

An investigation by National Observer indicates there is reason to be worried that's exactly what Canada has done.
DEEPWATER
Energy, Politics | May 8th 2018

The Tsleil-Waututh people once used to source most of of their food from the Burrard Inlet. Today, the food they used to rely upon so heavily has all but disappeared.
DEEPWATER
News | May 3rd 2018

Officials have lifted an evacuation order on the city of Superior, Wisconsin where, one day earlier, an explosion at an oil refinery released black clouds of noxious smoke into the air, injuring 20 people and sending the 27,000 residents of the city fleeing. The explosion has residents of Burnaby questioning how our city would handle such a disaster.
News, US News, Energy, Politics | April 27th 2018