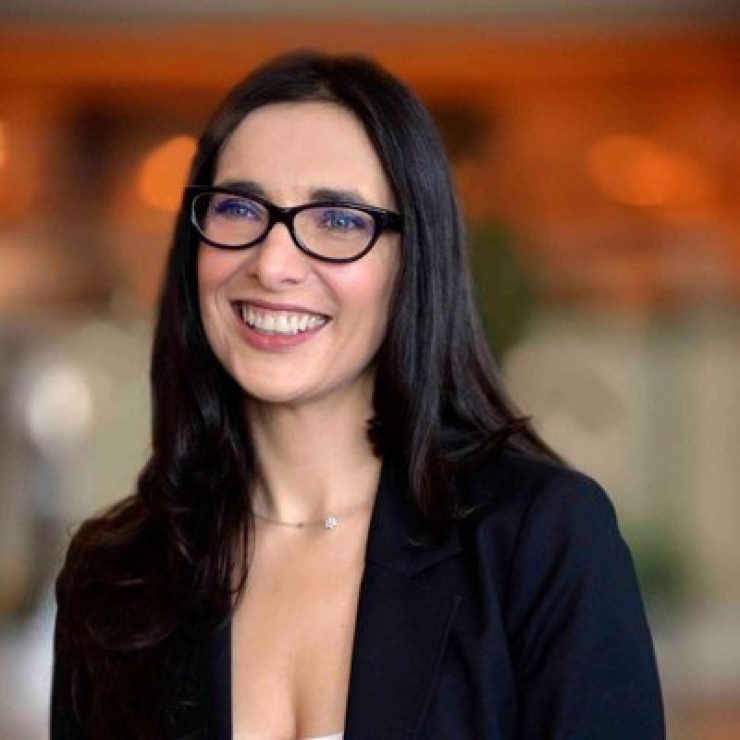 Marcella Munro is a Senior Strategist at KTG Public Affairs. Prior to joining KTG, she worked for the Alberta government, first in the Premier’s Calgary office, and then as Chief of Staff for the Minister of Energy.

Previously a journalist, Marcella worked as a national producer and reporter for CBC Television News based in Toronto until 2005. Since then, she has worked in strategic communications for a wide variety of corporate and non-governmental clients. Marcella is a veteran of NDP war rooms, and played a central role in the successes of Vision Vancouver.

She has served on several not for profit boards, including the Dr. Peter AIDS Foundation in Vancouver, and is currently a board member for the Calgary International Film Festival. Marcella holds an Honours B.A. in Political Science from Carleton University in Ottawa.

Horwath gets the opening she needs to win

Throwing in the towel as Kathleen Wynne has in a request to hold the balance of power is cynical to say the very least. But it may be the best thing that’s happened to Horwath this whole campaign.
ONTARIO 2018
Opinion, Politics | June 2nd 2018

For months, a​mong political pollsters and insiders, there's been quite the buzz around Ontario NDP leader Andrea Horwath’s chances in this election. What's next?
ONTARIO 2018
Opinion, Politics | May 24th 2018