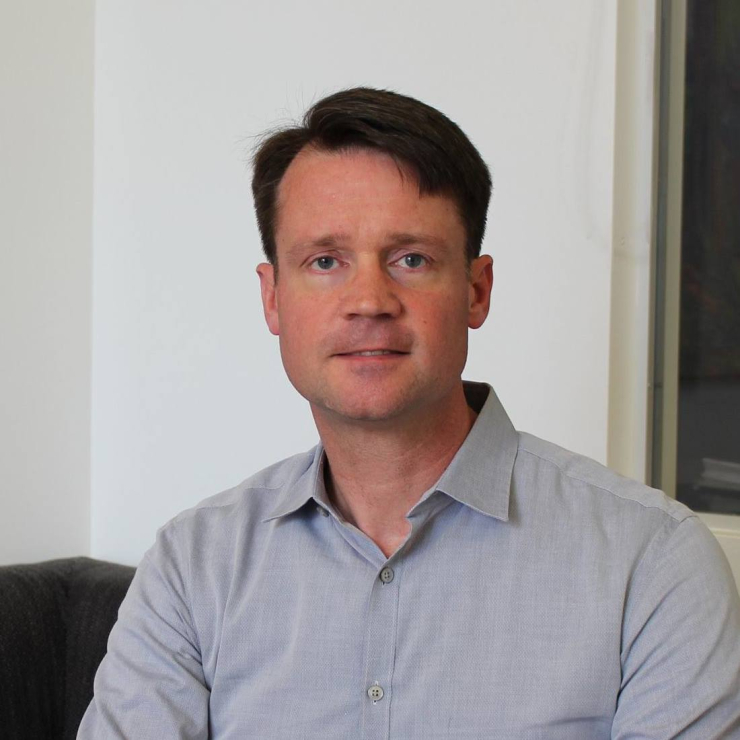 Originally from British Columbia, Mark lives in Ottawa, Canada and has worked in public policy roles in government, business and consulting for over 20 years.

He has worked in several MPs and Ministers offices, including working in the prime minister's office as director of policy and research and senior policy advisor from 2006 to 2009. He has also worked for Ontario Power Generation, BlackBerry, and as a consultant on energy and environmental issues, most recently heading the energy practice at Hill+Knowlton Strategies. Mark has long been engaged in the environmental policy debate in Canada, and serves on the advisory board of the Pembina Institute and the steering committee of Sustainable Prosperity.

This is bold climate policy, proposing the highest carbon price of any politician except for Elizabeth May and the Green Party.
Opinion Race Against Climate Change
By Mark Cameron | Opinion, Energy, Politics | November 6th 2016