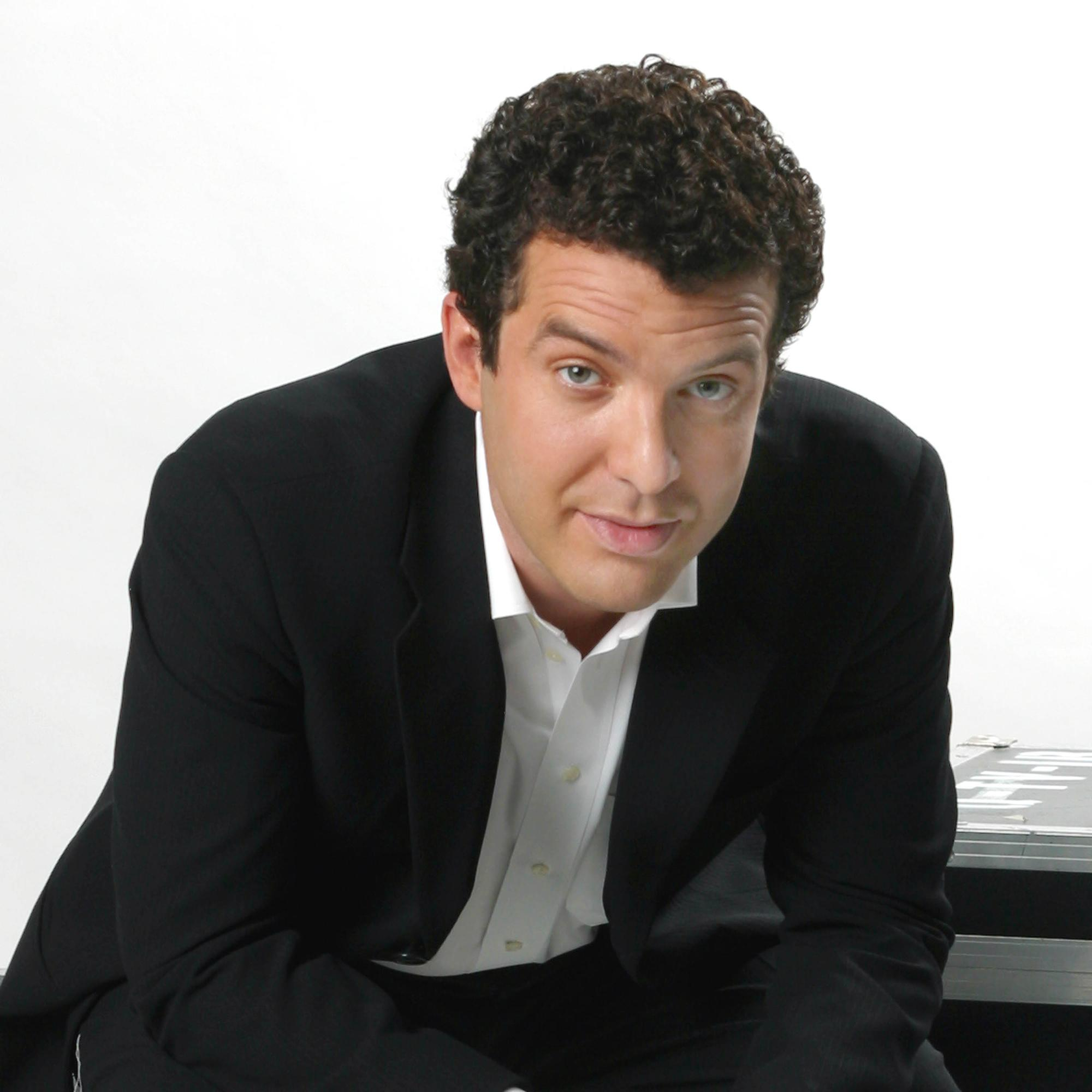 VoteParty.ca launched a new nationwide drive on Oct. 2 to boost the number of young voters ahead of the Oct. 19 election.

The vote drive launch features a Canadian celebrity montage video showcasing heavy hitters such as Rick Mercer, pop group MAGIC!, Ashley Callingbull, Heartland actor Michelle Morgan, and Elena Juatco from ABC’s Open Heart, all rolled together into a short film that will be played at before movies at 160 Cineplex theatres across Canada from Oct. 2-16.

VoteParty spokesperson Laura Ndoria said that the campaign’s aim was “to get more young people’s voices heard by going out and voting and making sure that young people understand why it’s important to vote and to try and get the people who are already engaged to bring their friends along.”

She said that personal connections were key, saying that young people already voting could bring their friends down to polling stations and ‘Vote Party’ together.

“We also try to make it fun and more engaging and a lot of politics is not very appealing to a younger generation,” said Ndoria.

The grand finale will be a nationwide 'vote party' on Oct. 19, where youth at local parties can share their reactions on social media and upload their own party details.