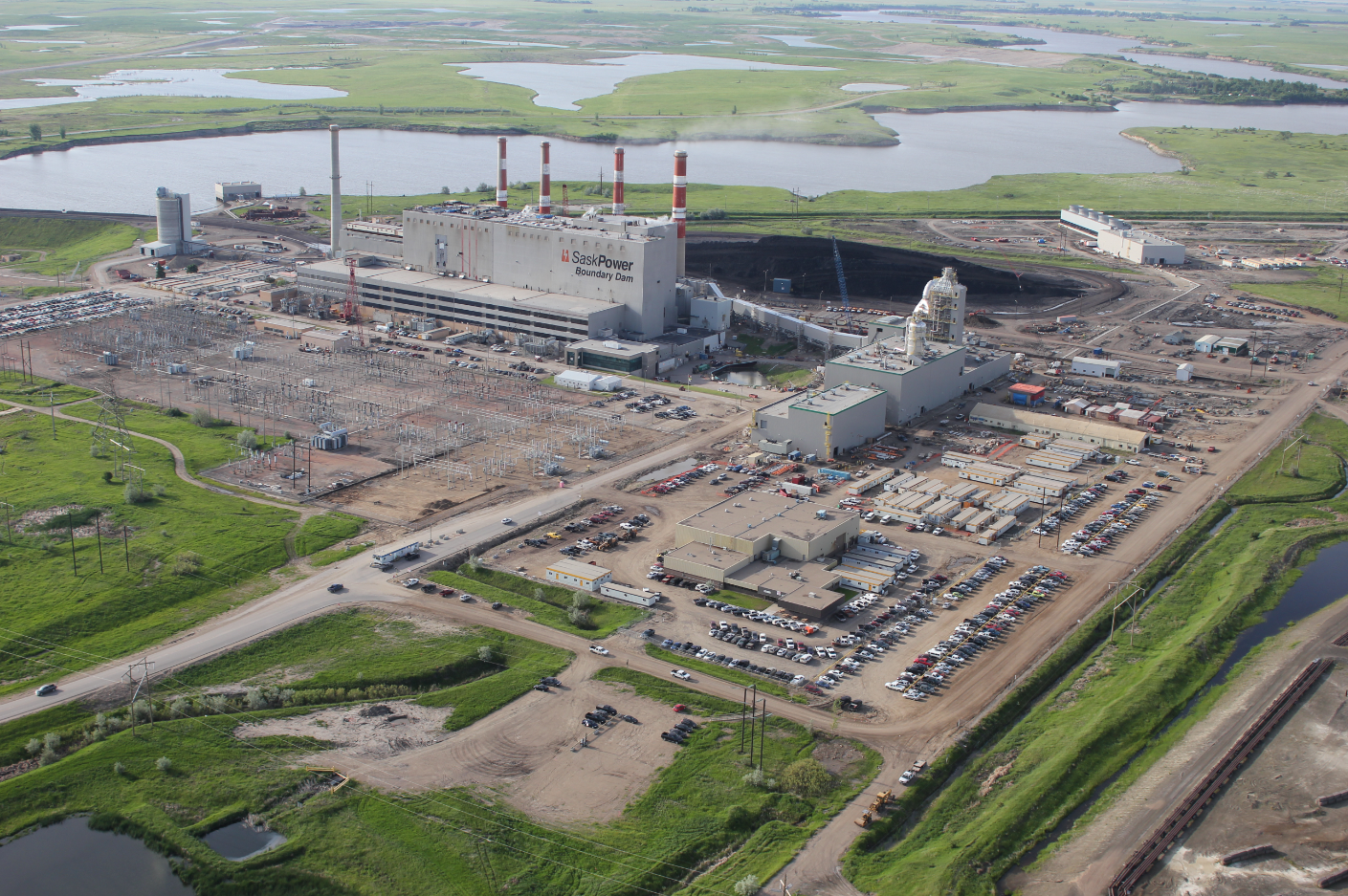 When it comes to energy security, Canada is number one out of a new listing of 130 countries.

But environmental sustainability is another matter entirely. Canada ranked a dismal 71st, next to countries like Venezuela and Pakistan.

Published by the World Energy Council, the annual index ranks countries on energy security, energy equity – which is the accessibility and affordability of energy across a population – and environmental sustainability.

Joan MacNaughton, chair of the World Energy Trilemma Index, said Canadians should be concerned about the country’s poor showing for environmental sustainability.

“You don’t want to be in the lower half of an index like this on your performance on environmental sustainability,” MacNaughton said.

Canada’s geography was one reason the country ranked poorly. Canada's huge distances means transportation uses a lot of energy compared to many other jurisdictions.

And while Canada is an energy-producing country, it creates a lot of emissions in the production of that energy, particularly with the tar sands.

“This isn’t just a ranking game,” MacNaughton said.” These are public policy goals that matter enormously. So you don’t want to be doing less well than you could on delivering on them.”

The northern European country earned high marks for low levels of pollution and using an “ultra-low” emission energy infrastructure that uses fossil-fueled power plants for only one per cent of electricity generation.

Switzerland also has announced that it will not build any new nuclear power plants.

Canada is already doing a few things that should help move it up the environmental sustainability ranking. That includes phasing out coal plants in Ontario and increasing renewable technology.

The Saskatchewan project involved retrofitting a coal-fired generation unit with carbon capture technology. The project went online in 2014, producing up to 115 megawatts of electricity while reducing greenhouse gas emissions by as much as one million tonnes of carbon dioxide annually.

The captured carbon dioxide is sold and transported by pipeline to nearby oil fields in southern Saskatchewan, where it is used to help extract crude oil.

But the technology has also come in for heavy criticism over its expense. The Saskatchewan retrofit cost about $1.2 billion.

Overall, MacNaughton called the index an important tool for policy makers. “If countries are trying to improve their performance, then any country which just stands still will drop in the rankings.”