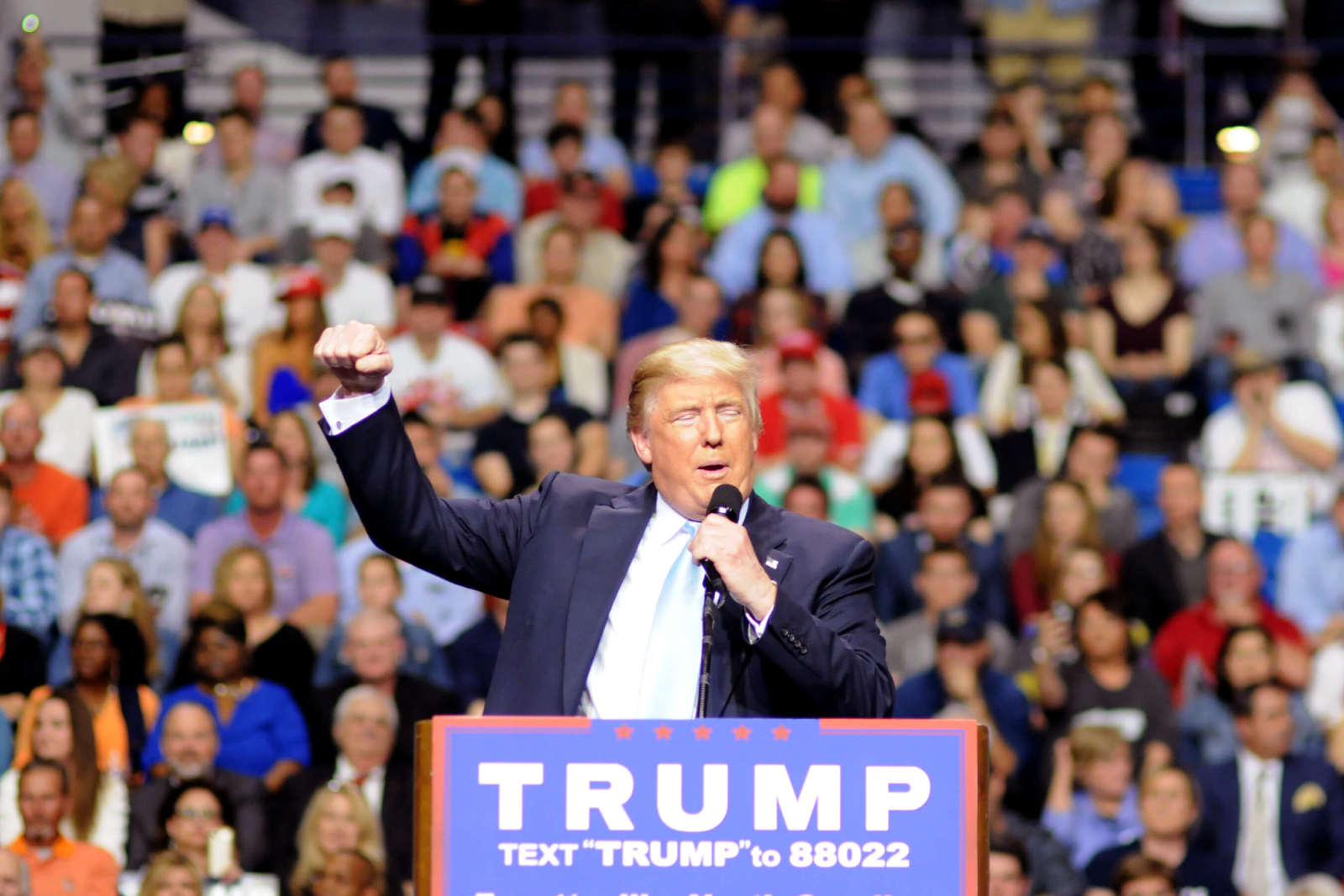 When it comes to voters in the U.S. primaries, one of the big trophies may be hunters.

Both Donald Trump and Ted Cruz have been going after the hunting vote — and with good reason.

More than 90 million U.S. residents participated in some form of wildlife-recreation in 2011, according to the most recent U.S. Census Bureau Survey on the subject.

Participation among the shotgun and fishing rod-wielding set rose three per cent from five years earlier.

That adds up to a lot of votes, and the candidates realize it could translate into…well, a big bang for the buck.

In the hunt for votes, Trump has sat down with Field & Stream magazine to talk about hunting, where he casually mentioned he owned a gun with a concealed-carry permit, “which is a very hard thing to get in New York.”

Over the course of the primaries, Trump’s big-game trophy-hunting sons have campaigned for him.

The latter became targets themselves in 2015 after pictures surfaced of Donald Trump Jr. and Eric Trump holding up a leopard they’d just killed. Actress Mia Farrow tweeted out against the kill.

The attempt at public shaming didn’t exactly lead to any remorse on the part of Trump Jr.

He told the Times Leader newspaper in Pennsylvania in late March that someone got ahold of photos from a hunt he participated in, in Africa.

“They did the usual guilt and shame move that the anti-hunting groups do. Rather than doing the usual ‘I’m so sorry. I’ll never do it again. I’ll become a vegan,’ I stood up for hunting and said listen, here’s how conservation works.”

Trump has also won the endorsement of a coalition of groups who call themselves Sportsmen for Trump.

The latter include “The Bone Collector” Michael Waddell; Duck Dynasty’s Willie Robertson; and the Las Vegas-based Surefire Institute, which calls itself the “leaders in low light tactical training.”

On their website Sportsmen for Trump says the real estate mogul is the only candidate who represents their values.

“…We cannot emphasize enough the importance of electing a candidate who embraces the traditions and values of the outdoors, land stewardship and the 2nd Amendment, all of which have been largely ignored and which are in tremendous peril.”

Sportsmen for Trump cite the billionaire’s “compelling” paper on the 2nd amendment, and the fact that he has been “one of the most vocal voices of gun ownership, right to carry and the outdoors.”

When it comes to 2nd amendment rights, Trump is clear: “The right of the people to keep and bear Arms shall not be infringed upon. Period,” he says in his platform.

Among his many platform opinions on guns, Trump states: “Here’s another important way to fight crime - empower law-abiding gun owners to defend themselves. Law enforcement is great, they do a tremendous job, but they can’t be everywhere all of the time.

“Our personal protection is ultimately up to us.”

While Ted Cruz hasn’t enjoyed the same popularity with hunters, he did receive a high-profile endorsement from another Duck Dynasty star, Phil Robertson.

Robertson outlined his reasons for endorsing Cruz in a commercial, where Robertson said his qualifications for President of the United States included “would they kill a duck, put them [sic] in a pot and make good duck gumbo.”

In the video, Cruz goes duck hunting with Robertson.

While Cruz has joked about making Robertson the American ambassador to the U.N., the magnificently bearded reality show star has played to the deeply Conservative heartland crowds who have come out for the Republican’s campaign.

At an Iowa rally at the end of January, Robertson called gay marriage “evil” and “wicked,” apparently to much applause.

Cruz’a hunting segment with Robertson wasn’t the first time the Calgary-born candidate showed off his prowess with a gun.

In viral video from 2015, the candidate cooked bacon with a high-powered hunting rifle (although the majority of the media and the video identified it as a “machine gun.”

LIke Trump, Cruz is also a stalwart defender of 2nd amendment rights.

The one edge that Cruz may have on Trump when it comes to hunters, however, is his online store on his presidential candidate’s site.

There, Cruz is offering a variety of tops and hats in hunter’s orange and camo.