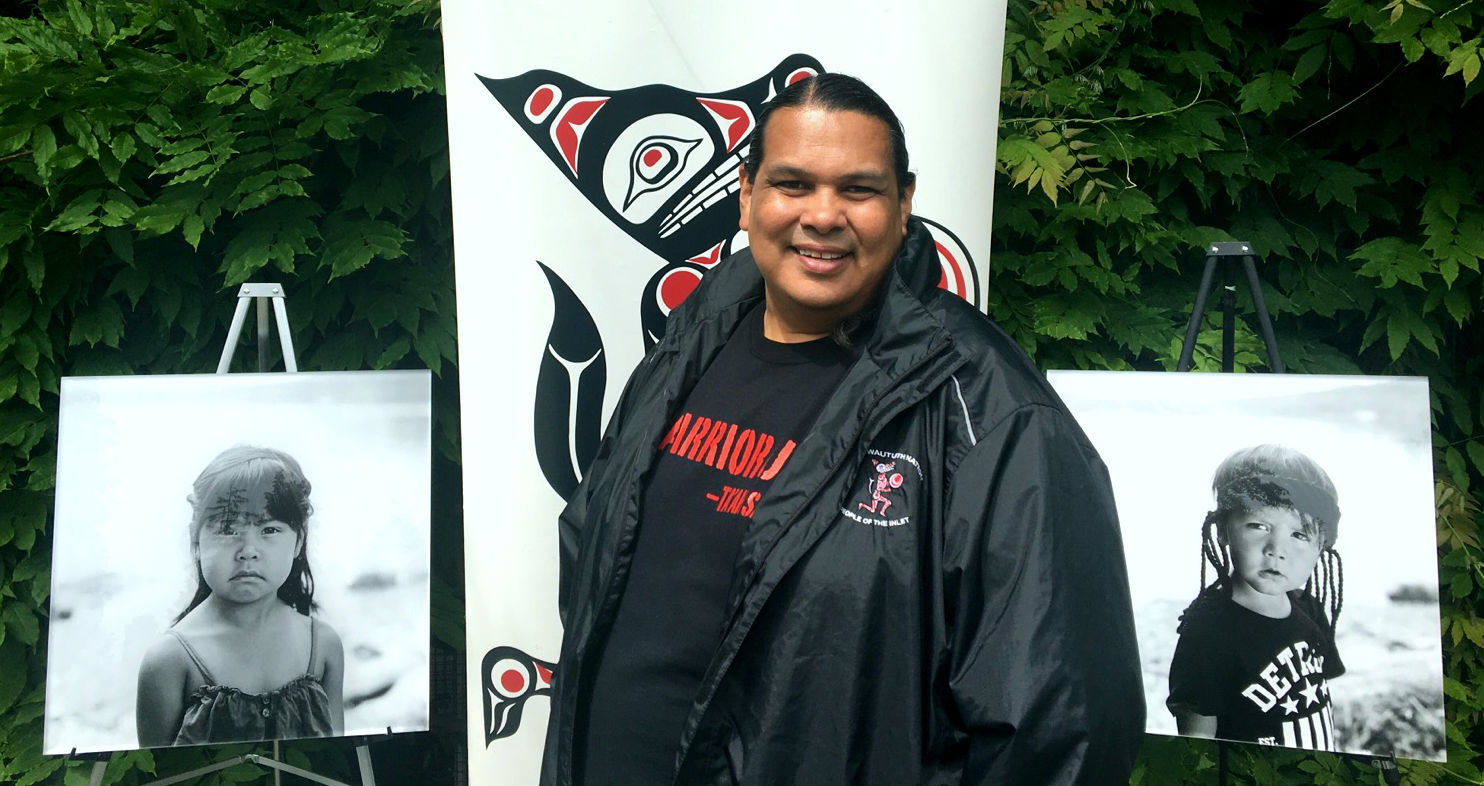 Despite a recommendation of federal approval from the National Energy Board (NEB), opponents of the Kinder Morgan Trans Mountain expansion remain steadfast in their belief that the pipeline project will never break Canadian soil.

On Thursday morning, NEB panelists approved the controversial energy project with a list of 157 environmental, technical and financial conditions that for the most part, failed to satisfy the Indigenous leaders and environmentalists who have fought against it since its inception. Those same adversaries however, were not shaken by the board's ruling, convinced that an onslaught of court cases will stop Trans Mountain in its tracks if issued federal approval in December.

"We’re still steadfast against it, we have a work plan and we’re going to implement it," Rueben George, spokesperson for the local Tsleil-Waututh Nation, told National Observer. "We're cleaning up our inlet and rivers. We still are educating the community and public.

"We’re going to New York next week to talk some of the shareholders and we might go to Norway to talk to the carriers of the tankers."

A "97 per cent" victory rate for First Nations lawsuits

Last October, the Tsleil-Waututh Nation launched a court case against the NEB after accusing the Harper government of failing its legal obligation to adequately consult them on the $6.8-billion pipeline expansion project.

If approved by the federal government in December this year, Trans Mountain would add 987 kilometres of brand new pipeline to triple the capacity of a system that currently transports 300,000 barrels of oil per day from Alberta’s tar sands to ports and refineries in Vancouver and Washington.

But George said the NEB ruling means "business as usual" for his community, which has amassed hundreds upon hundreds of pages of scientific and anecdotal evidence proving that expansion would not only do irreparable harm to the environment, but to his nation's economic and cultural resources as well.

"This is not a good investment," he explained. "First Nations have won 170 legal cases around resource extraction, that’s a 97 per cent victory rate. It’s pretty clear to me that we have veto power over this company."

Kinder Morgan is a Texas-based oil giant with a disastrous environmental record, according to the environmental advocacy group, Stand. Earlier this month, it published a report chronicling the corporation's economic and environmental failures, including at least 1,800 oil and chemical spill violations since its incorporation in 1997 and more than $2 million in international fines.

National Energy Board panelists recommend federal approval of the Kinder Morgan Trans Mountain expansion project at a press conference in Calgary on Thurs. May 19, 2016. Video by Chris Adams.

With so much at stake, Indigenous leaders, politicians, and civil society organizations will be parsing through the NEB's recommendations carefully over the next few months, said Ecojustice lawyer Karen Campbell, who expects an onslaught of court cases will arise if the Trudeau government tries to push the project forward.

More than 20 municipalities and 17 First Nations along the proposed expansion's route are in vehement opposition to the project and many of the 400 interveners and 1,250 commentators who participated in the NEB hearings for the expansion argued passionately against it.

​“If cabinet approves it, I expect you will see court case layering on top of court case," Campbell explained, having represented Living Oceans Society and the Raincoast Conservation Foundation during the hearings earlier this year. “There are certainly court cases that could turn this around."

In January, a B.C. Supreme Court ruled that the B.C. government breached its duty to consult the Gitga'at and neighbouring First Nations on the infamous Enbridge Northern Gateway pipeline, a case that gives Campbell hope.

But legal action won't be the only tactic in fighting the expansion project's approval — from now until the pipeline is buried, its opponents will be calling on Prime Minister Justin Trudeau to honour his commitment to renewing relations with Indigenous communities, reducing Canada's greenhouse gases in accordance with the Paris Climate Accord, and respecting the UN Declaration on the Rights of Indigenous Peoples, which his government recently endorsed.

The bottom line is, said Adam Scott of Oil Change International’s Canada office, that the project has no social license and cannot proceed if the Liberal leader is serious about his promises to Canadians.

"We expect Prime Minister Trudeau to reject this environmentally irresponsible proposal," he explained in a press release. "The Kinder Morgan pipeline fails any meaningful climate test."

His organization modelled the North American pipeline and refinery system, and found that the Trans Mountain expansion would release as much as 163 million tonnes of greenhouse gas emissions per year – the equivalent of putting 34 million new cars on the road, or operating 42 coal plants. As Environment and Climate Change Canada prepares to release its own independent environmental assessment of the proposed pipeline, Scott will be watching to make sure there is a full accounting of all the climate pollution of the project.

A "colossal waste of time"

Green Party leader Elizabeth May also chimed in on the NEB's recommendation on Thursday, after having begged the panel to "let it die" during the Kinder Morgan hearings in January. She, too, argued that the entire review process was a “disaster" due to major changes introduced in 2012 by the former Conservative government that weakened Canada’s environmental laws and increased the powers of the NEB.

She noted that the rules set out by the hearings also prevented parties from cross-examining Kinder Morgan officials to press them for detailed answers about the project.

“Instead, the NEB was satisfied with non-responsive replies written by Kinder Morgan's lawyers,” May explained in a public statement. "As a result, none of the evidence before the board was tested for accuracy. The‎ whole exercise was a colossal waste of time, energy and money for all involved.

"I fear it’s a sign of things to come with the NEB's ongoing TransCanada Energy East pipeline hearings."