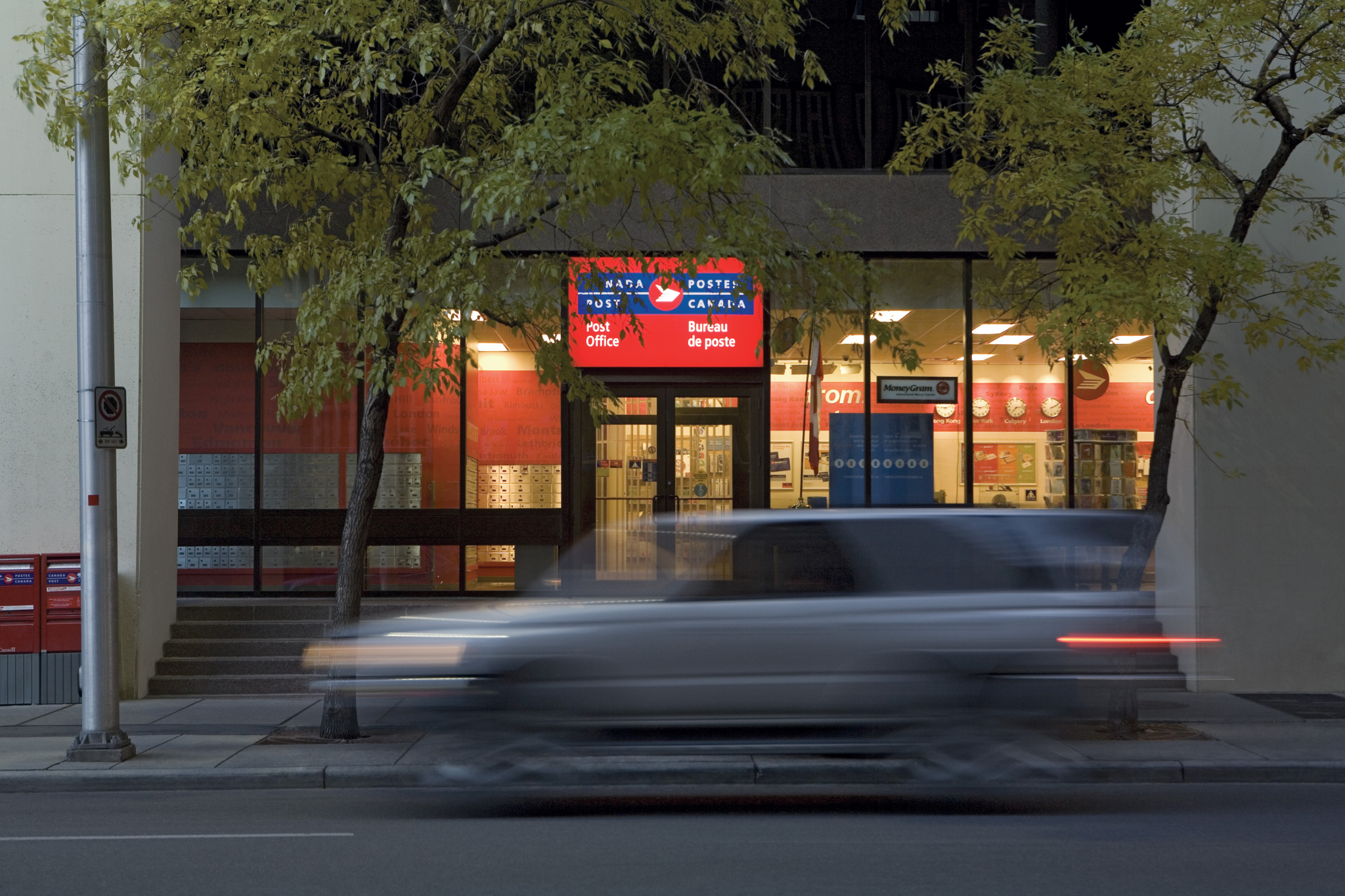 Canada Post said it has received the order from the minister and will comply immediately.

“We understand the concerns brought forward regarding Your Ward News. We do not support this publication. It is offensive to deliver and, we can certainly appreciate, offensive to receive in the mail,” Canada Post spokesperson Jon Hamilton said in an emailed statement to National Observer.

James Sears, editor of the Toronto-based newsletter, has 10 days to appeal the order. If an appeal is launched a panel will be adjudicated to review the decision.

“There’s been overwhelming opposition. Nobody seems to want this hate material delivered to their mail box. We don’t want to be delivering it, so it sounds like good news to us.”

The decision to force Canada Post to stop distribution comes just as the newsletter in question, Your Ward News, released its latest issue.

The minister’s order is just the latest twist in the saga of Your Ward News, a publication that has been described as misogynist, racist, anti-Jewish, anti-Muslim and homophobic.

Since 2015, Your Ward News has been the subject of complaints from the public and postal workers alike, who have bristled at the newsletter’s alleged hate propaganda.

Distributed to 300,000 Toronto homes by Canada Post, the newsletter had turned into a troubling issue for the minister in recent months.

The Toronto local letter carriers union also filed a grievance with the postal agency over the fact that postal workers have had to deliver the newsletter.

In March, John West, vice president, general counsel and corporate secretary for Canada Post, wrote Warman and said, “Although it goes without saying, Canada Post is greatly troubled by the content of the newspaper in question."

But West said it was not up to the Crown agency to censor mail.

West said distribution of the newsletter was a matter for the courts to decide, not Canada Post.