Canada's the friendliest country in the world 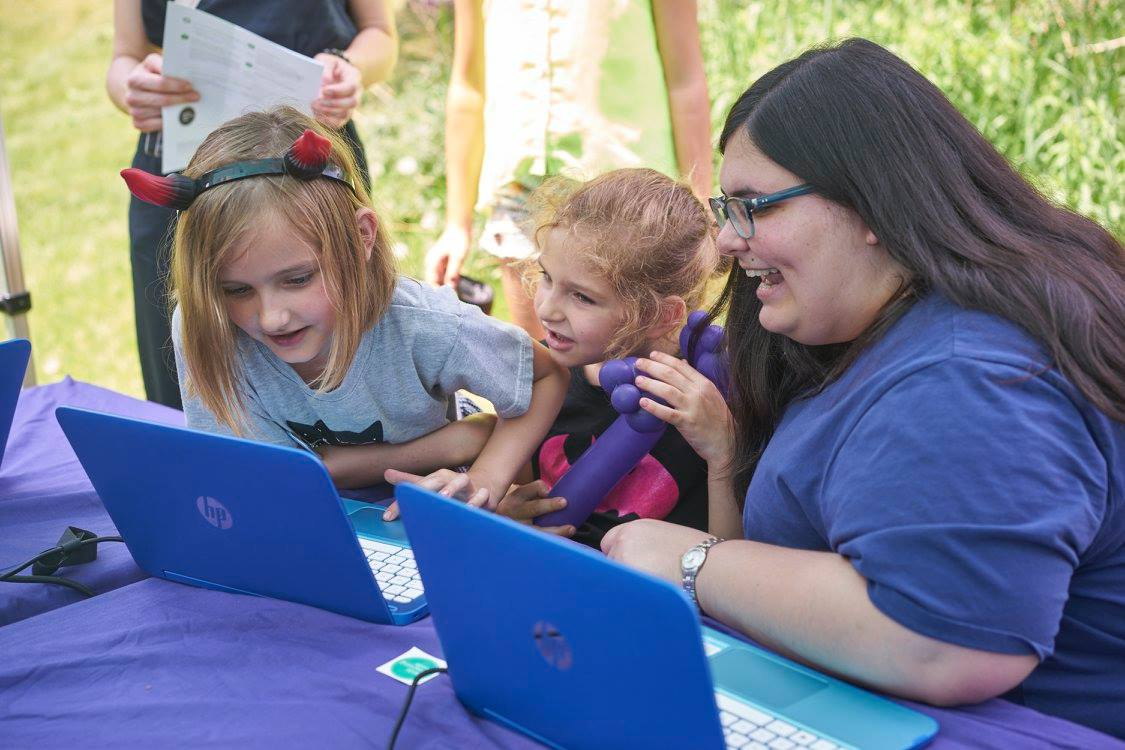 The social media analytics and intelligence platform Klear has just released the results of a study that started with a simple question: What will we discover about nations by the way its people interact with others globally?

To satisfy its curiosity, the company examined 11 million Twitter accounts and conversations, accumulating five years of data. They focused on the most active countries on the 140-character social media platform.

As it turns out, they discovered that Canadians are the friendliest Twitter users in the world. According to Klear's numbers, the average Canadian is having 9.3 conversations with users outside of his/her country.

Not so far behind, users from Australia are having 9.1 conversations with outsiders.

Aussies are followed by Germans with 8.1 conversations, Italians with 6.3 chats and Indians with 5.7 exchanges with the people from elsewhere.

But that's not all. Klear also ran a popularity contest and Canada was on the top three in the most reached-out-to-country category.

By looking at the destinations of the conversations on Twitter, that is, where in the world are most tweets going to, the company was able to conclude that the U.S. is the most popular country in that sense, followed by the U.K. and the land of the maple leaf.

On the other side of the spectrum, there are some countries where people prefer to speak to their own fellow citizens. As the chart above shows, Japan takes the lead when it comes to keeping online conversations within the country's boundaries, with only seven per cent of the Twitter chats held with foreigners.

How many people from abroad are you interacting with today?