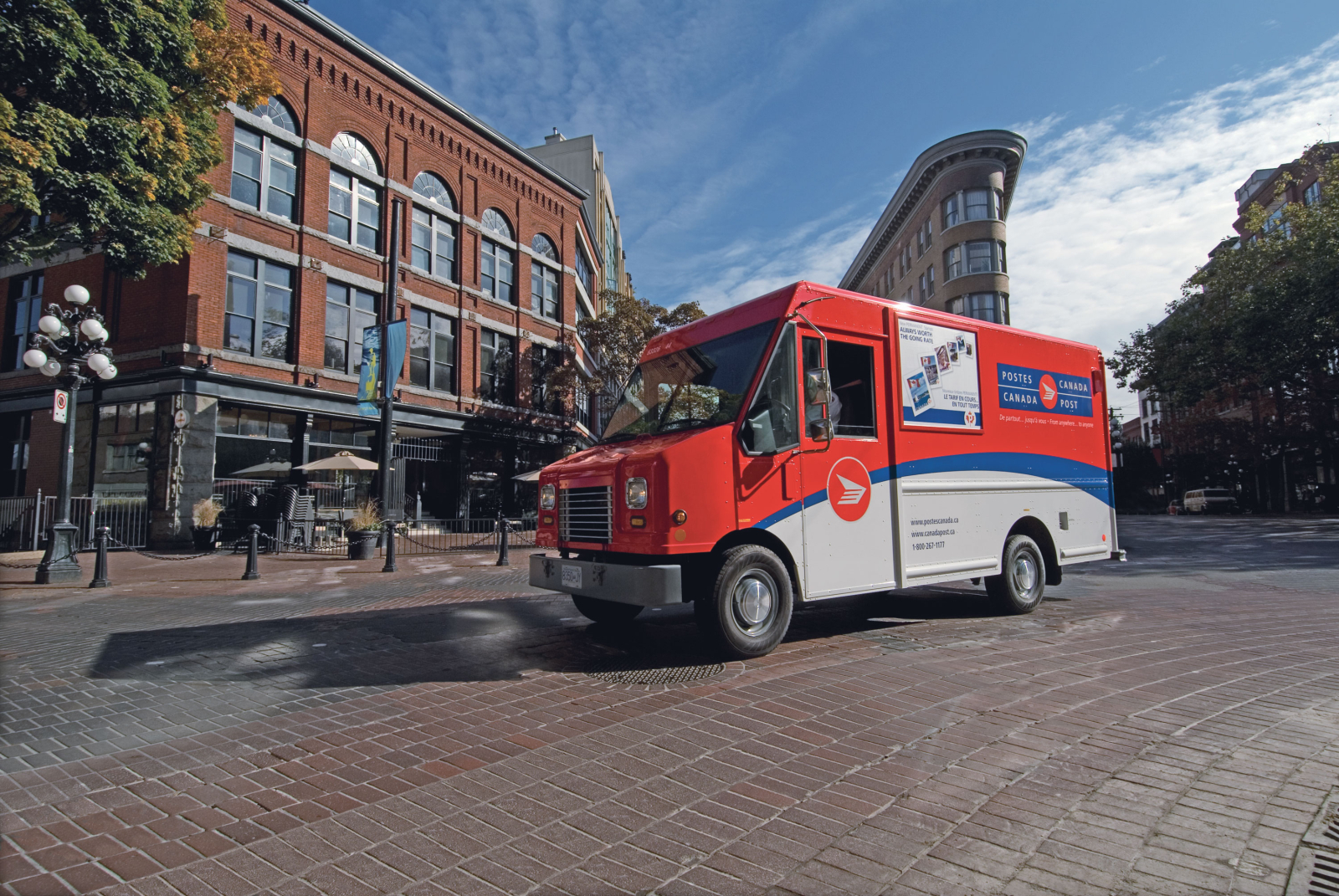 James Sears, editor of an offensive, anti-Semitic newsletter, is appealing a government order that stopped Canada Post from distributing Your Ward News.

A spokeswoman in the office of Judy Foote, the minister of public services and procurement, confirmed late Tuesday that the government received a request in writing for a panel to review the matter.

“At this point in time, since a board of review has been requested and will be appointed, it would not be appropriate to comment further,” Annie Trépanier, Communications Director for the minister, said in an email.

The three-person board has the power to call witnesses and compel them to give evidence, produce documents as in any court in a civil suit.

Ultimately, the board will submit a report with recommendations to the minister, which will either see the interim prohibitory order against distribution of Your Ward News revoked or enforced.

Trépanier declined to comment on a recent letter addressed to Foote from the Canadian Civil Liberties Association (CCLA) in Toronto that defends Sears’ right to distribute the newsletter.

The association acknowledged that it was aware of a number of complaints about the publication.

“We are also aware that a significant number of people find the publication offensive and do not wish to receive it at their homes,” wrote Sukanya Pillay, the association’s executive director and general consul.

However, the association argues that restricting distribution of the newsletter infringes on freedom of expression.

“As confirmed time and again by our Supreme Court, the constitutional protection of freedom of expression exists not to protect popular or mainstream expression, but rather dissenting voices and unpopular views,” Pillay wrote, noting that Sears has yet to be charged with a criminal offence for the publication’s content.

The association argues the interim order did not provide reasons for “reasonable grounds” to suspend distribution of the newsletter and did not articulate which comment or comments allegedly violate criminal law.

The association also raised concerns over whether Foote should be appointing members of the panel, since this might raise questions about its impartiality.

Pillay called for the minister to revoke the interim prohibitory order.

Richard Warman, a prominent human rights lawyer in Ottawa, said the CCLA has intervened in a number of cases he’s prosecuted in order to “support the right of neo-Nazis to spread hate propaganda attacking our fellow citizens who are targeted by bigotry.”

However, Warman noted that the courts have rejected the CCLA’s “U.S.-style arguments.”

“I would have hoped they would be more focused on the civil liberties of the victims than their oppressors, but that’s their choice to make,” Warman said.

In late April, Warman filed a strongly-worded human rights complaint against Canada Post and the Canadian government in order to stop distribution of the offensive newsletter.

“Canada Post and the Government of Canada are regularly and knowingly delivering misogynist, racist, anti-Jewish, anti-Muslim, and homophobic hate propaganda into Toronto-area homes," alleged Warman in his complaint to the Canadian Human Rights Commission.

Cara Zwibel, a lawyer with the CCLA, told National Observer she’d seen Your Ward News and appreciates why people don’t want it delivered to their homes.

But Zwibel said the CCLA’s is concerned that the minister’s decision appeared to be based on the suggestion some criminal activity is taking place. She noted the Toronto Police investigated the publication, but opted not to lay charges.

Zwibel said the CCLA becomes involved even when the underlying expression is something people find offensive, don’t like or don’t want to hear.

Zwibel said that people could put “return to sender” on the envelope.

However, Derek Richmond, 3rd vice-president with the Canadian Union of Postal Workers, Scarborough Local 602, said the publication would continue to be delivered even if people tried to return it to the sender.

Richmond laid a grievance with Canada Post over letter carriers having to deliver Your Ward News. Canada Post turned away the union’s first grievance, which will now be heard by an arbitrator.

Since 2015, Your Ward News has been the subject of complaints from the public and postal workers alike, who have bristled at the newsletter’s alleged hate propaganda.