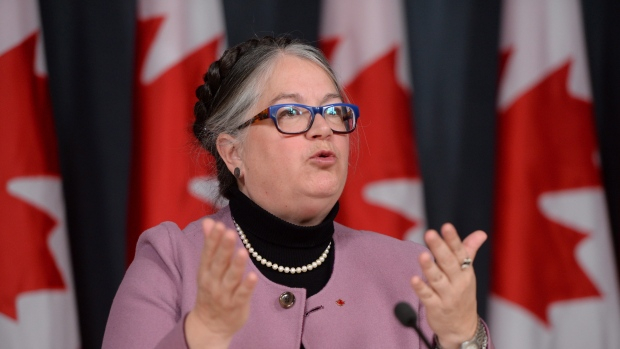 The federal government is embarking on public consultations about the rules regarding political activities by registered charities.

Revenue Minister Diane Lebouthillier says the idea is to get feedback from the public and from charities themselves about what is needed to clarify the rules on politicking.

The law allows registered charities to engage in non−partisan political activities within certain limits, but partisan advocacy is forbidden.

The rules caused controversy under the previous Conservative government, which critics accused of targeting charities that it deemed too political.

Submissions on the rules will first go to a special panel which will compile a report for the minister in January.

Online consultations, open to all charities and the public, will begin immediately and continue through the fall. In−person consultations with representatives from the charitable sector will then take place in Halifax, Montreal, Toronto, Winnipeg, Calgary and Vancouver later this year.

Lebouthillier said the government recognizes that charities play a major role in society.

"I am committed to working in collaboration with charities to maintain a fair system that respects and encourages their essential contribution," she said in a statement.

Ghost of Harper CRA audits linger for some charities