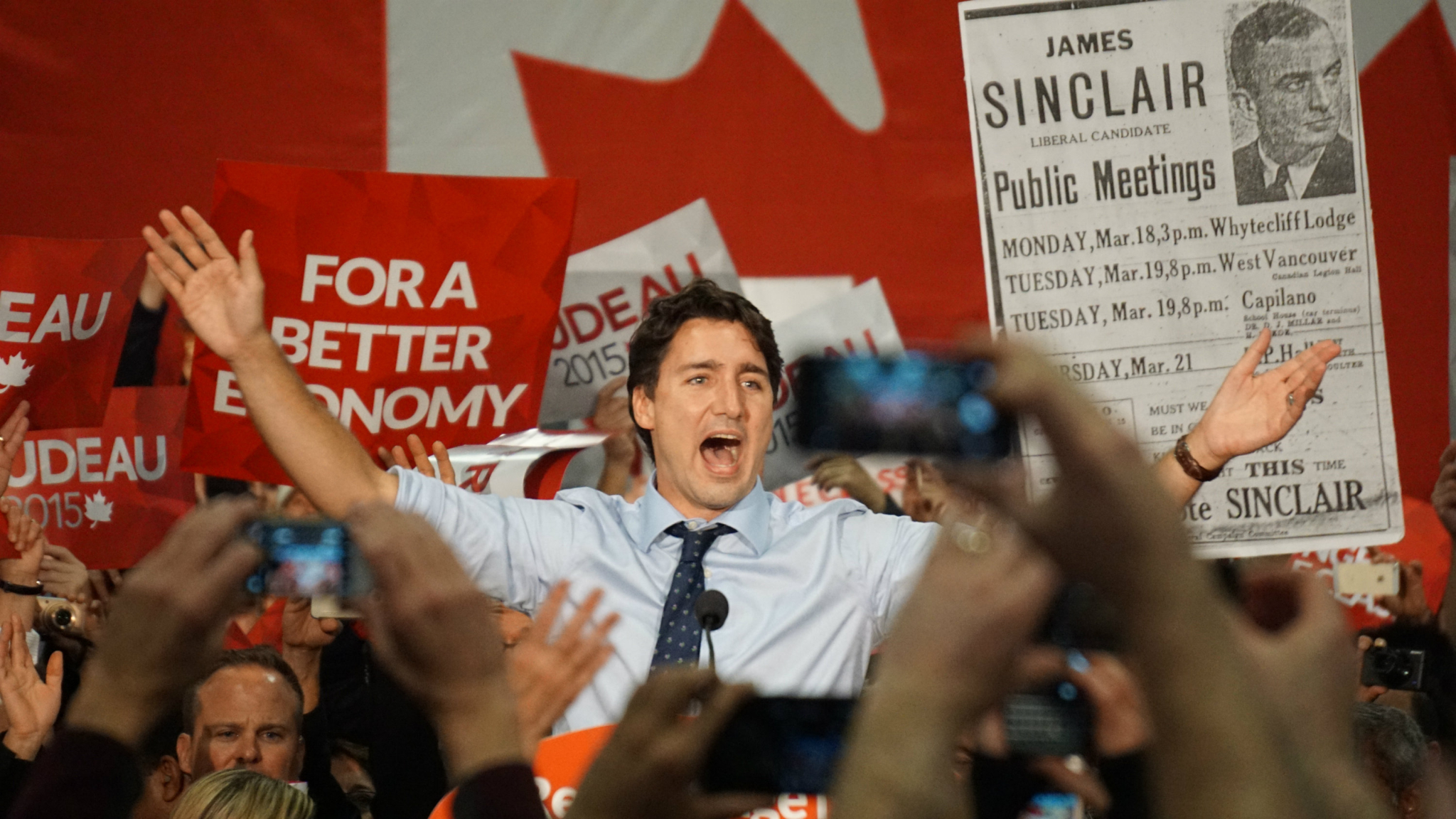 Prime Minister Justin Trudeau and his fellow Liberals were in a self−congratulatory mood Wednesday as both sides of the House of Commons marked the first anniversary of the 2015 election, which saw his party win a solid majority government.

The Conservatives and the New Democrats, however, struck a decidedly less celebratory tone as they did their best to remind Canadians of promises the Liberals have yet to fulfil — or have broken outright.

"Over the last year, the prime minister has been getting advice everywhere, from a secretive summit in Davos to a so−called summer camp for billionaires in Sun Valley — even this week, he was rubbing shoulders with Chinese billionaires," interim Conservative leader Ron Ambrose railed during question period.

"But along the way, he forgot to check in with ordinary working Canadians."

Despite the best efforts of Ambrose and others, however, the political honeymoon for the Liberals appears little diminished 12 months later, with a variety of opinion polls placing support for the party consistently in the mid−40s to low 50s and the prime minister’s personal approval ratings even higher.

"We said we were going to help the middle class and we’ve done that," Trudeau shot back at Ambrose.

"This is the kind of change that Canadians voted for."

That message punctuated much of what Trudeau had to say Wednesday as he weathered attacks against the Liberal record on everything from job losses and eliminating boutique tax credits to health−care transfers and moving too slowly on a major promise to rebuild the relationship with First Nations, Metis and Inuit peoples.

"The first promises the prime minister made were to indigenous Canadians, and those were the first promises he broke," Angus said, rattling off a litany of examples where critics say the Liberal government has come up short in helping First Nations.

"Doesn’t the prime minister realize that breaking promises to First Nations children is the oldest con in Confederation? Happy anniversary."

None of it seemed to dampen Liberal spirits, where they stuck to the themes of investing in Canada and Canadians — particularly those either in or aspiring to the middle class.

"We’re focused on making investments in our communities, in infrastructure, in housing, in bringing in great new jobs to Canada," Trudeau said.

"Those are results that happen because of drawing in and making a case for investing in Canada and for showing that we are willing to invest in the middle class, create confidence among consumers and optimism for the future."

But now the Liberals want to cut the rate of increase for health−care transfers. They have also maintained the old Conservative carbon−cutting targets, fought First Nations in court and approved a major liquefied natural gas plant in B.C. There is some grumbling abroad in the land.

And they still have plenty of hard tasks ahead. They include creating a new infrastructure investment bank and a recreational marijuana market, plotting a path to emissions targets, hashing out home care and pharmacare promises and revamping the electoral system.

New Democrat Leader Tom Mulcair said many Canadians have been underwhelmed by the Liberals so far.

"A lot of the things that they promised to do, they’re not doing," said Mulcair. He cited the fact that the Liberals adopted the greenhouse gas emissions reduction targets of their Conservative predecessors as just one of many disappointments.

Ontario Premier Kathleen Wynne, however, one of Trudeau’s closest political allies, did not let a provincial−federal battle over health−care spending affect her enduring endorsement.

"What sunny ways, what a partnership means to me is that you have someone on the other side of the table who’s willing to talk with you," Wynne said Wednesday, adding that was not the case with the previous Conservative government.

"Will we always agree? No, and that’s clear as we have this discussion around health, but that doesn’t mean the partnership is broken," she said.