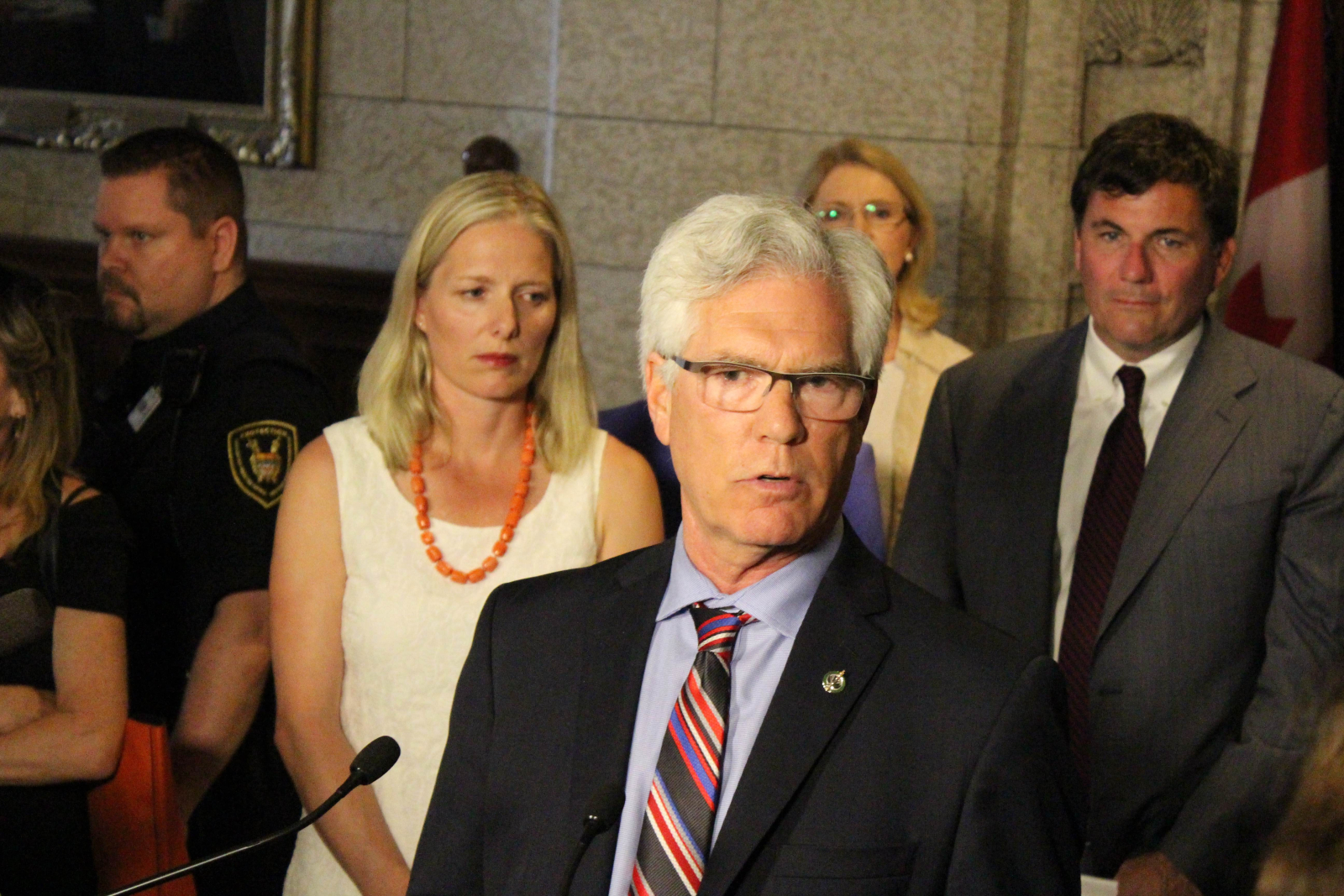 Canada's embattled pipeline regulator is getting some fresh faces, including an Indigenous lawyer and other experts with experience in government and regulatory law, opening the door to a potential resumption of stalled hearings into a major infrastructure project.

Prime Minister Justin Trudeau's government announced four new appointments on Thursday to the Calgary-based regulator, the National Energy Board, filling some gaps at an organzation that has often been criticized for being too close to industry.

Three of the temporary members are bilingual and could be appointed to oversee hearings on the Energy East pipeline, proposed by the Calgary-based TransCanada Corp. The project is considered to be the largest pipeline ever proposed in Canada, stretching out over 4,500 kilometres and six provinces from Alberta to New Brunswick.

Carr said that the new members would be assigned to do community and Indigenous engagement, but that three additional temporary members of the Board would soon be appointed in the coming weeks and expected to preside over the Energy East hearings.

"It’ll be up to the National Energy Board to determine on its own — because as you know, they are independent and quasi-judicial — where members will be placed and when they intend to restart the hearings," Carr told reporters in Ottawa on Thursday. "That's their decision. What we are giving them today are the members they need to do a proper job."

Hearings on Energy East were adjourned in September after the previous panel was forced to recuse itself due to evidence uncovered last summer by National Observer that suggested the members appeared to be biased.

The fourth member appointed could also wind up serving as acting chief executive of the NEB for matters related to Energy East since its current chief, Peter Watson, has also recused himself from dealings with the file after he participated in a private meeting with a paid representative of TransCanada, former Quebec premier Jean Charest, who gave the NEB political advice about how to convince the Quebec population to accept a new pipeline.

If approved, Energy East would ship up to 1.1 million barrels of crude oil per day from producers in Alberta, Saskatchewan and North Dakota to Saint John, N.B.

"It is not our role to speak to the inner workings of the NEB and their processes," said TransCanada spokesman Mark Cooper. "We look forward to the hearings resuming."

The new members appointed by the Liberal government, following an open competition process, are:

The appointments come after Reuters reported that the federal government was considering scaling back the NEB's powers following the Energy East fiasco.

Martin Olszynski, a former federal government lawyer who worked at Fisheries and Oceans Canada, was skeptical about whether this would address the problems plaguing the country's regulatory system and concerns that agencies like the NEB have been "captured" by industry. He suggested economic concerns can always play a role in government decisions at any agency, and that transferring powers from one to the other won't necessarily improve Canada's regulatory system.

"Regulatory capture or preoccupation with economic considerations is an issue throughout government, it’s not just one department or agency," said Olszynski, a law professor from the University of Calgary's faculty of law.

Editor's note: This article was updated at 10:30 p.m. ET to clarify that the government intends to appoint at least three additional new bilingual members to the National Energy Board who would be expected to preside over the Energy East hearings.

In my Opinion= I'd like to know why Irving Brothers of New Brunswick are allowed to have
" hired guns" on OUR country's National Board?

And exactly what is a "proper

And exactly what is a "proper job"? Most of what the NEB has done is improper. We need judicial review by the Supreme Court of Canada to correctly determine who is manipulating First Nations and other concerned Canadian citizens. It's time to stop this insanity, this corporate greed.