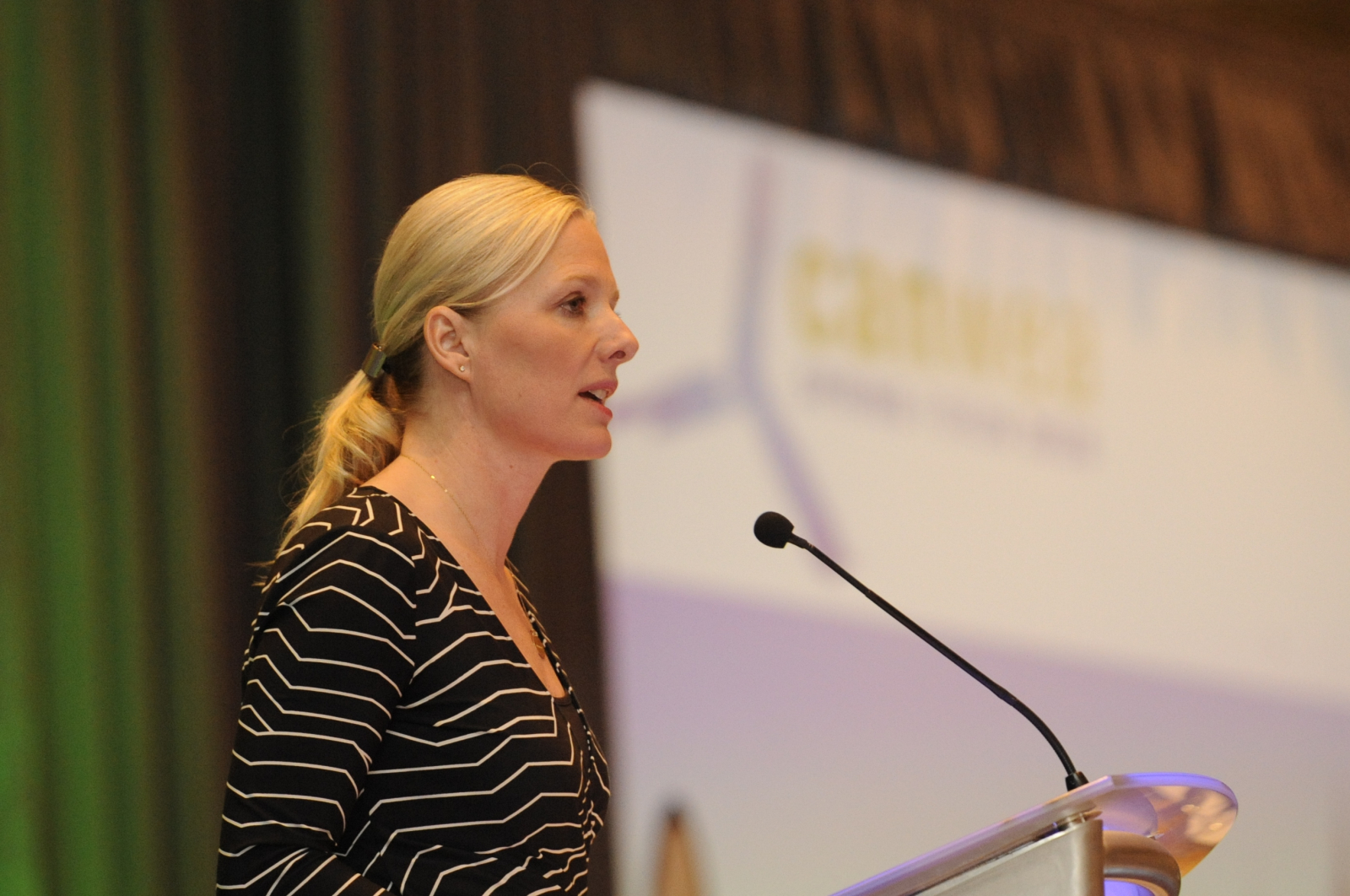 As Canada’s governments take on the daunting job of agreeing on a national climate plan, there’s a simple starting point they’ll want to consider: there are big gains to be made from adopting the best of today’s provincial policies nationwide.

In early December, premiers and the prime minister will sit down together to negotiate Canada’s very first “pan-Canadian” climate plan. This approach—having federal and provincial governments craft a national plan together—is an experiment our country hasn’t tried before on climate.

But if it works, our governments would be tapping into a Canadian tradition that has succeeded before: when provinces pioneer good ideas, we make them nation-wide standards.

During the decade when Ottawa was largely missing in action on climate change, some provinces forged ahead, putting smart laws and regulations into effect in their jurisdictions.

So our team commissioned economic modelling to understand exactly how big of an upside there is to adopting today’s best-in-class policies across the country. That could happen either because all provinces decide to adopt a leading provincial policy, or because Ottawa makes it a national standard.

We focused on policies that drive the transition from fossil fuels to clean power. And we found that adopting today’s top provincial policies nationwide would cut Canada’s emissions by 34 million tonnes in 2030—enough to close 15 per cent of the gap between our projected 2030 emissions and the national target.

Two particular policies stood out in our analysis. First, Alberta has committed to phase out coal power by 2030. If we made that a national effort—and required the replacement power that comes online to be clean—we could cut Canada’s emissions by nearly 12 million tonnes in 2030, equivalent to taking over two million cars off the road that year.

Recent polling found strong support from Canadians for speeding up our transition off coal: nearly three-quarters support phasing out coal by 2030, rather than today’s 2043 end date.

Although it wasn’t part of the policy package we modelled, we also did some preliminary number-crunching on a clean fuel standard. These policies are designed to cut carbon pollution from the full life-cycle of gasoline and diesel, starting with getting the fuel out of the ground through to burning it in the engines of cars and trucks.

British Columbia has a clean fuel standard in effect today, and it’s been a quiet climate success in that province. If that policy went national, our analysis estimated it could cut our emissions by as much as 30 million tonnes by 2030—a very big contribution to clean growth in Canada.

Our polling found a real appetite for this policy: 80 per cent of Canadians support or somewhat support a clean fuel standard to cut carbon pollution from gasoline and diesel.

A few other highlights from the analysis:

The key lessons from this assessment?

First, policies that drive a shift from fossil fuels to clean energy need to be at the heart of Canada’s national climate plan.

Effective energy transition policies are in place in some provinces today. Those should grow well beyond their home jurisdiction to become national efforts.

In fact, we recommend that the premiers who “own” today’s top policies help bring their peers onside, both by making a strong case for their policies and by helping others design their own.

And last but not least, the analysis found that even today’s strongest Canadian policies don’t quite get us where we need to go: fulfilling our climate commitments will require doing even better than today’s best. Fortunately, most of the policies we looked at can be strengthened over time, and that’s exactly what we recommend.

Reaching a national climate plan this year is a tough, complex, and high-stakes experiment. It’s good news for all our governments that they don’t have to start from scratch.

Clare Demerse is a senior policy advisor at Clean Energy Canada, a climate change think tank that is a project of Vancouver's Simon Fraser University. Based in Ottawa, Clare manages policy engagement on federal and national issues for Clean Energy Canada, focusing on climate policy and renewable energy.

"First, Alberta has committed to phase out coal power by 2030. If we made that a national effort—and required the replacement power that comes online to be clean..."

Committed is not legislated, to date there is no firm legislation to phase out coal, and no information provided to Albertan's on the cost and implications of prematurely ending contractual obligations. Additionally, the Alberta Energy Regulator continues to approve coal related applications for both thermal and metallurgical coal extraction and processing in the province, emissions from coal will continue for decades.

Did the CEC modelling address that Alberta fully intends to replace at least 70% of coal fired electricity with fracked natural gas and that such a transition can not be considered "clean" and will in fact, increase the emissions profile for the province?

Alberta is not a model to emulate if you want progress on emissions reductions.