Opinion: The trouble with tailpipes 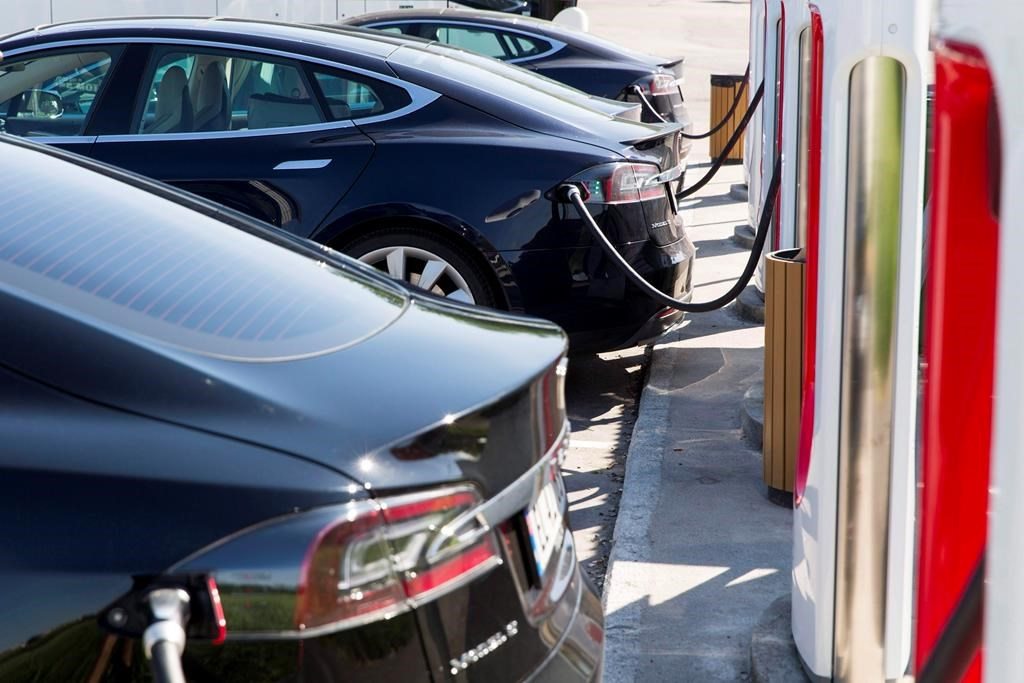 Canada played an important role in developing a global agreement to drive down fossil fuel use last December at the United Nations climate change conference in Paris. A year later, as the next UN conference kicks off, the federal government plans to announce a long-awaited national strategy to meet its emissions reductions targets. In the wake of approving a carbon-intensive LNG project in B.C., we need this plan now more than ever.

We’ve seen a few steps in the right direction this year. The federal price on carbon pollution sets the stage for other policies to spur innovation and transition the country away from dependence on fossil fuels. Recent talk about an accelerated phase-out of coal-fired power recognizes the importance of cleaning our electricity supply. But there’s one area that tends to fly under the radar, which represents a large piece of Canada’s carbon emissions pie. That area is transportation.

The way we move people and goods puts a huge burden on the atmosphere. Transportation emissions are second only to those from Canada’s oil and gas sector and more than double those produced by electricity generation. Private vehicles are a major source of these emissions. The challenge is that our country is large and many of us depend on cars and trucks to get around.

Over the past 100 years, infrastructure geared towards personal vehicles has grown much faster than alternatives like public transit, walkways and bike paths. As Canada becomes increasingly urban — more than 80 per cent of us now live in cities — more vehicles clog city streets, intensifying carbon emissions and the negative effects of traffic congestion on regional economies and individual sanity.

The federal government is taking steps to address the infrastructure piece of this complex puzzle. Budget 2016 outlined plans to invest $3.4 billion into transit infrastructure over the next three years, on top of existing funding. Recently the government expanded this commitment to $23.5 billion over 11 years. That money will put people to work building new projects like subways and light rail lines, and enhance mobility in major cities so parents can drop kids off at school and still make it to work on time. Expanding access to public transit will reduce congestion, improve air quality and cut carbon emissions. Prioritizing projects that will reduce the most carbon emissions at the lowest cost will magnify that benefit. It’s a win-win-win situation.

Improving access to public transit and encouraging people to walk and cycle will help reduce carbon emissions from transportation in major population centres. But what about the rest of the country? And what about city-dwellers who rely on driving their own car? For them, we need improved access to practical, zero-emission vehicles. Whether these run on electricity, hydrogen or some other power source, getting our cars and trucks off of gasoline and diesel is critical to combating climate change.

Many automakers have the technical knowledge to produce these vehicles already — and a few are — but most are waiting for regulations or a market signal to expand consumer access to cleaner, more efficient cars. The state of California has taken action to catalyze this shift. Beginning in 2018, California and nine other states that have signed on to its policy will require a certain percentage of new cars sold to be low- or zero-emissions vehicles, with this percentage growing over time. Quebec has implemented its own version of this policy, a zero-emission vehicle standard.

Implementing a national ZEV standard would improve access to modern, low-carbon vehicles and encourage innovation to drive down costs and improve efficiency. It would also compliment provincial policies that offer rebates on the purchase of electric vehicles and the cost of charging them.

Combatting climate change through investments and policies that target transportation is critical for Canada. It will reduce carbon emissions, improve the quality of life of millions of people, and drive badly needed shifts in the way we move ourselves and our stuff around. No matter how you feel about riding the train, we should all get on board with reducing the number of cars on the road and cleaning up the ones that remain.

Steve Kux, is a policy analyst for David Suzuki Foundation