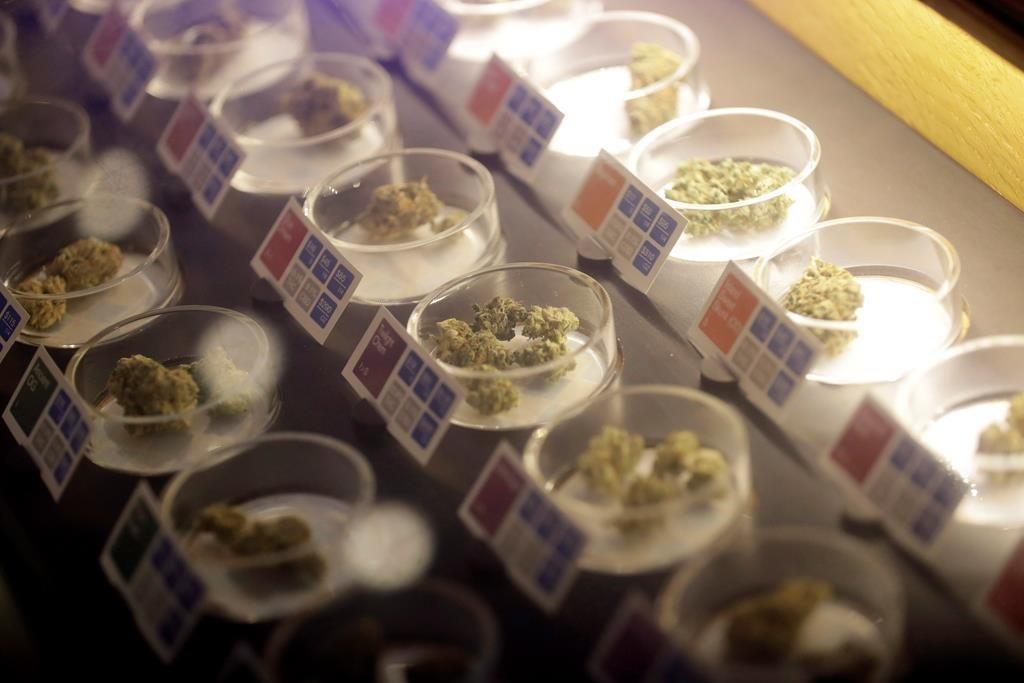 Canada's effort to craft a legalized marijuana regime could be boosted by the move of four more U.S. states to approve recreational use of the drug, says a Halifax law professor.

As it designs a new system, the Liberal government must address the fact Canada is a signatory to three international conventions that require criminalization of the production and possession of cannabis.

The nod this week to recreational pot use from voters in California, Maine, Massachusetts and Nevada should give Canada more ammunition in the court of global legal opinion, said Archie Kaiser, a professor in the schools of law and medicine at Dalhousie University.

"It seems that Canada may be part of an emerging consensus," Kaiser said in an interview.

The strength in numbers could make it easier for Canada argue that legalization is the best way to reduce harm, despite the international treaties that dictate prohibition of pot, he said.

The four latest U.S. states to take the first step toward legalization of pot join Alaska, Colorado, the District of Columbia, Oregon and Washington, which have already done so.

The Liberals have promised to legalize, regulate and restrict access to marijuana to keep it out of the hands of children while denying criminals the financial profits.

The current system of prohibition does not stop young people from using marijuana and too many Canadians end up with criminal records for possessing small amounts of pot, the Liberals say.

The government plans to remove marijuana consumption and incidental possession from the Criminal Code and create new laws to more severely punish those who provide the weed to minors or drive under its influence.

A federal task force is slated to report later this month on the many complex issues associated with legalization and legislation is to be introduced next spring.

Canadian officials are already aware that early lessons from the U.S. signal a need to take time to figure out how best to protect public health under a new system.

"There are all these sub-questions which need to be determined and which will have a great deal to do with the success or failure of the legalization approach."

Among them: the allowable amount of pot for personal use, how to ensure quality, whether to approve cookies and other alternative formats, cracking down on drugged driving, education efforts, protecting children, pricing, taxation and revenue.

The C.D. Howe Institute, a prominent think-tank, has recommended the government consider pardoning people convicted of pot possession — and drop any outstanding charges — to free up much-needed resources for legalization.

Currently someone convicted of simple possession of up to 30 grams of marijuana is eligible to apply for a pardon, now known as a record suspension, five years after their sentence is completed.

An internal Public Safety Canada briefing note, released under the Access to Information Act, says the issue of record suspensions will be "important to consider during the marijuana legalization discussions."

The federal task force's report "may include recommendations on past convictions," said Scott Bardsley, a spokesman for Public Safety Minister Ralph Goodale.