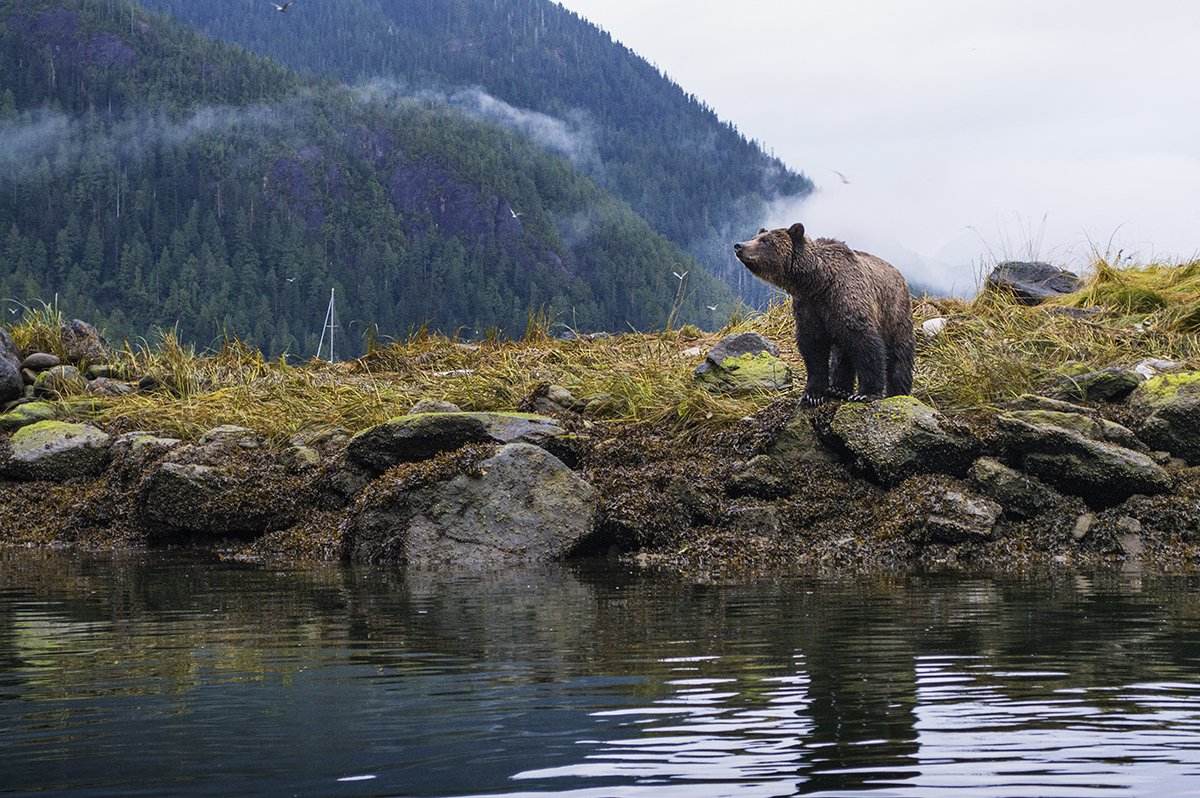 British Columbia's New Democrats are promising to ban trophy hunting for grizzly bears in the province.

But NDP Leader John Horgan stopped short of an outright prohibition on the hunt, saying the party would look at regulations on subsistence hunting.

Doug Neasloss, chief councillor of the Kitasoo/Xai'Xais First Nation, backed Horgan's position in a news release issued by the NDP.

He says the Coastal First Nations banned the grizzly trophy hunt in the Great Bear Rainforest four years ago.

The next provincial election is in May.

The government announced a gradual end to the hunt in the rainforest in February.

Before the trophy hunt ends, agreements must be reached to purchase lucrative hunting-tenure licences from outfitters who charge non-resident hunters US$25,000 to shoot a grizzly.

Horgan says the province has to show leadership by banning trophy hunting for grizzlies.

"This province has a proud outdoor heritage that includes hunting and fishing," he said. "We also have a future that includes welcoming the world to enjoy our spectacular scenery and wildlife, creating jobs for British Columbians and a tourism industry that is second to none. Our heritage and our future can thrive together if we make the right choices."

The Wildlife Defence League, meanwhile, responded to the NDP position by calling for a total ban.

"B.C.'s grizzly bear hunt is not a subsistence hunt, it's about bagging a trophy — a head for the wall or a rug for the floor," Tommy Knowles, campaign director of the Wildlife Defence League, said in a statement.

"The public has been tirelessly pushing for years for a ban on this hunt and while we're pleased to see this issue being given the attention it deserves, we strongly believe that the only way to truly end the grizzly bear trophy hunt is to enact a complete and total ban. Anything less will simply allow the trophy hunt to continue under the guise of a so-called meat hunt."

In September, auditor general Carol Bellringer said government management of the province's grizzly-bear population was among the things she would be focusing on over the next three years.

Bellringer said the audit of grizzly populations will go beyond the contentious debate involving campaigns to end trophy hunting in B.C., and include how effective the management of the grizzly population is within the ministries that have the responsibilities for the animals.

As international trophy hunting expo kicks off, the ethics of the "sport" come under scrutiny