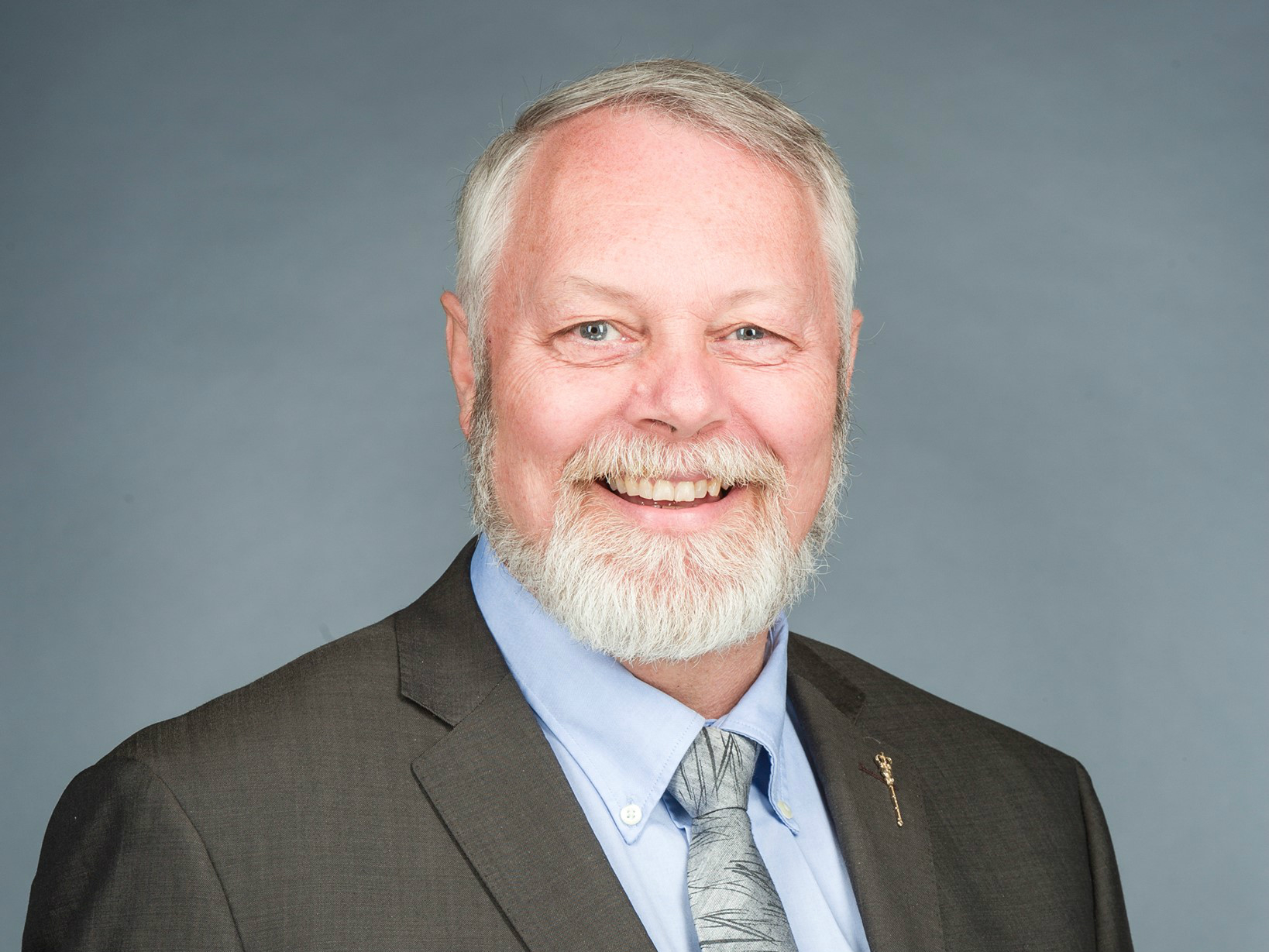 Alberta's NDP says the Opposition Wildrose party needs to sack one of its critics for refusing to acknowledge the reality of climate change.

NDP caucus member Shaye Anderson said Tuesday that the Wildrose's Don MacIntyre has made similar comments in the past, and his denials undermine his effectiveness as critic for electricity and renewables.

"Time and time again, Mr. MacIntyre has made comments that are drawn from climate change-denying conspiracy theorists,” said Anderson.

"It's irresponsible to lend climate change-denying conspiracies the credibility of the office of the Official Opposition. Unless (Wildrose Leader Brian) Jean agrees with what Mr. MacIntyre is saying, he must remove him from his position.”

MacIntyre, speaking to reporters this week on the new carbon tax, said it's not clear how much humans contribute to climate change.

"The science isn't settled," he said.

Nixon also said if the NDP is looking to sack people, they should first look to the government front benchers, including those who brought in the carbon tax in the first place.

"We get calls daily from Albertans living in NDP-held ridings furious that their MLAs are not listening to their opposition to the carbon tax. I suggest they spend their time listening to those concerns," said Nixon.

"The NDP would love nothing more than for the opposition to lose an effective critic like Don MacIntyre."

Jean has said previously that the science is settled and man-made climate change is real.

The Wildrose has promised to repeal the tax, saying it is harming Albertans at a time when thousands are losing their jobs due to low oil prices.

The carbon tax will be used to fund green initiatives, rebates and help move Alberta's economy to one less dependent on fossil fuels.

Gas at the pump has gone up 4.5 cents a litre and home heating bills are on the rise as well.

The government pegs the impact at $443 for the average family this year, although opponents say the actual cost will be at least double that or more.

The political battle is now being waged for the hearts and minds of Albertans.

The province is issuing rebates to middle and low-income earners to help offset the increased costs.

But opposition critics say the levy comes at the worst time, given tens of thousands of layoffs due to low oil prices, and add that the tax will make Alberta less competitive in the global marketplace.

“Today marks the beginning of a sharp decline in quality of life for our province,” Progressive Conservative Energy critic Rick Fraser said on New Year's Day.

Oh great, If you don't agree

Oh great, If you don't agree with the government, lose your job in opposition. That's not democratic and it's not justifiable. Absolutely no one in the legislature is qualified to say what is true or not, much less about something so technical. Unless of course, we predetermine what is true for political purposes and cherry pick the facts to support the policy, which is exactly what climate change has become. A political movement.

"The science isn't settled" is code for "I'm an irresponsible person who can't be bothered to seek out the relevant educational materials" as well as "I'm so credulous I actually believe Donald Trump knows more about climate science than the global community of climate scientists".

Politicians like this should be required to take a mandatory educational course. If they then still spout nonsense and lies, then they probably should be shuffled out or down. Either wilfully ignorant then, or dishonest. Neither is good for the population one is meant to serve.