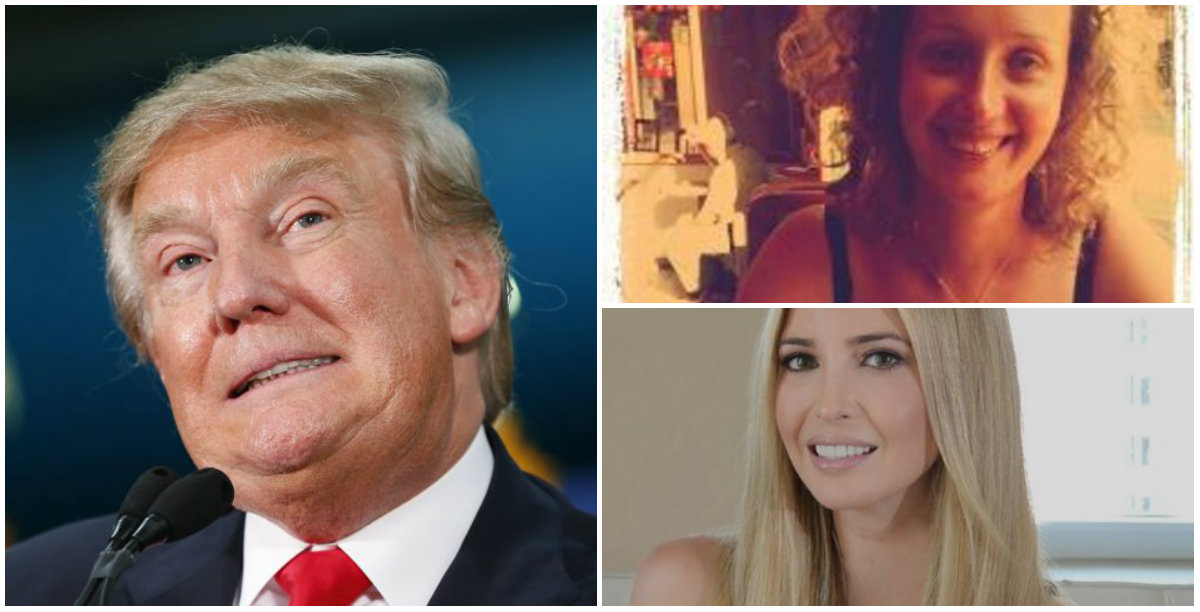 On Monday evening, Trump wrote that his daughter Ivanka is "great, a woman with real character and class." But instead of @IvankaTrump, his daughter's account, he mistakenly gave a shoutout to Ivanka Majic, a digital consultant in Brighton, England, who once used to work as digital director for the Labour Party in London.

Majic noticed that her social media account was being mentioned to Trump's 20 million followers, and decided to use the platform to draw Trump's attention to climate change, which he famously once called a hoax invented by the Chinese.

And you're a man with great responsibilities. May I suggest more care on Twitter and more time learning about #climatechange. pic.twitter.com/kBMEGZYtig

Back in 2012, Trump (or one of his staff) tweeted out a promotional message about Trump Grill, the upscale steakhouse in the lobby of Trump Tower which Vanity Fair deemed possibly "the worst restaurant in America." Overlooking the fact that his restaurant does not have a twitter account, he tweeted @TrumpGrill, suggesting that people try the grill's meatloaf, based on a recipe handed down from his mother.

These days, @TrumpGrill does exist, but it's very clearly a parody account that has been spreading unflattering messages about the incoming president since it was created last month.

"Everything we've seen over the last couple of years indicates he's not a thinking person; he’s totally driven by his ego. He's a bully, and dangerous," the @TrumpGrill account owner said. "He denies climate change, when virtually every scientist in the world, and even most business people, recognize it is a problem we have to deal with...it's a form of insanity."