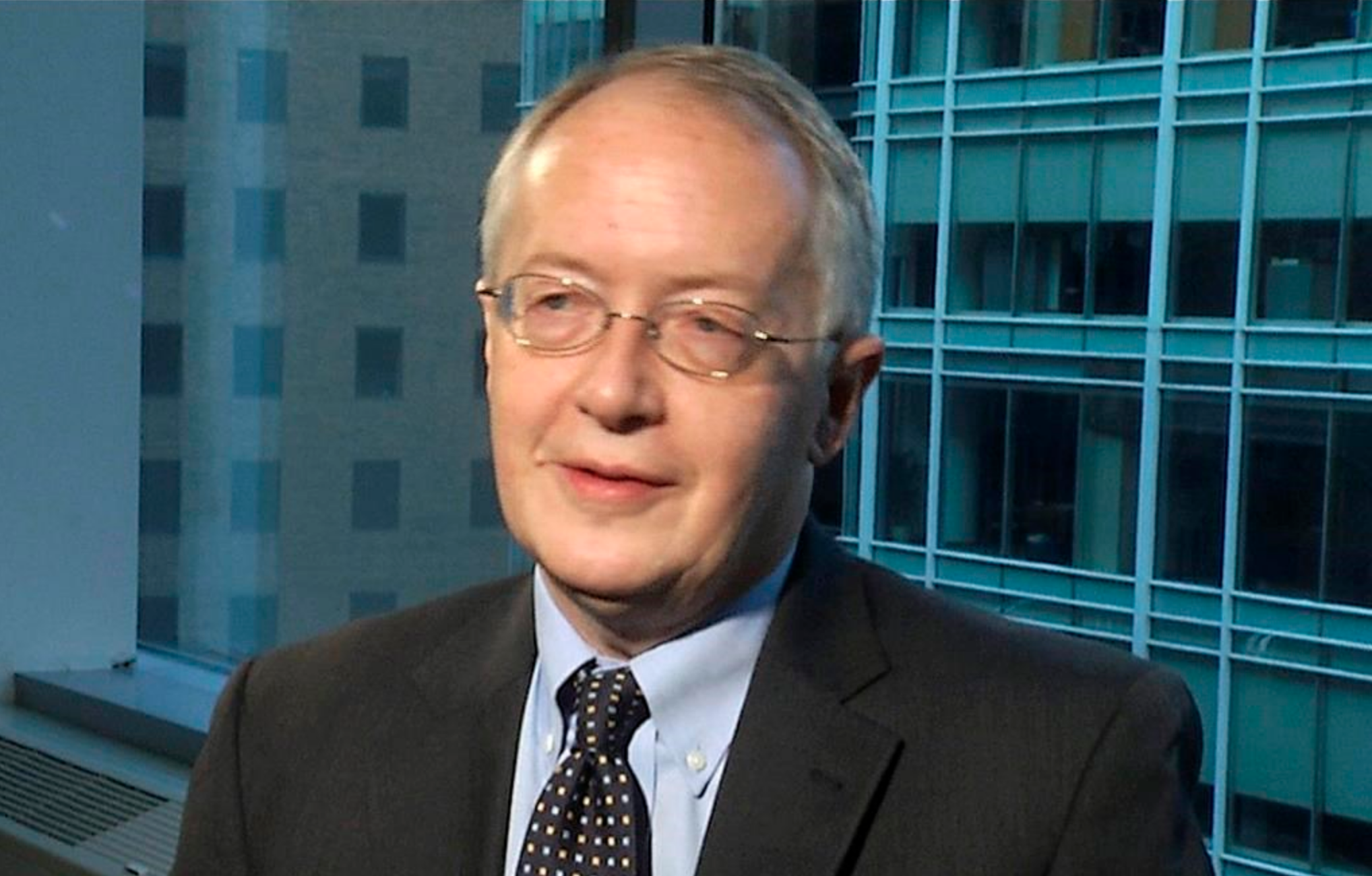 Myron Ebell said in an interview Thursday with The Associated Press that Trump is likely to seek significant reductions to the agency’s workforce — currently about 15,000 employees nationwide. Ebell, who left the transition team last week, declined to discuss specific numbers of EPA staff that could be targeted for pink slips.

Asked what he would personally like to see, however, Ebell said slashing the agency’s size by about half would be a good start.

"Let’s aim for half and see how it works out, and then maybe we’ll want to go further," said Ebell, who has returned to his position as director of the Center for Energy and Environment at the Competitive Enterprise Institute.

The conservative think−tank in Washington opposes "global−warming alarmism" and receives a portion of its funding from corporations and individuals that profit from the continued burning of fossil fuels. Ebell has long been a vocal critic of federal environmental regulations, which he claims are strangling the nation’s economy and impeding job growth.

Though he kept specific recommendations he made to the White House confidential, Ebell suggested it was reasonable to expect the president to seek a cut of about US$1 billion from the EPA’s roughly US$8 billion annual budget.

About half the EPA’s budget passes through to state and local governments for infrastructure projects and environmental cleanup efforts that Ebell said Trump supports. He said the cuts would likely fall on the remaining half the agency’s budget, which pays for agency operations and environmental enforcement.

"President Trump said during the campaign that he would like to abolish the EPA, or ’leave a little bit,’" Ebell said. "I think the administration is likely to start proposing cuts to the 15,000 staff, because the fact is that a huge amount of the work of the EPA is actually done by state agencies. It’s not clear why so many employees are needed at the federal level."

EPA has been roiled by turmoil during its first week under Trump, as members of the transition team issued what it has described as a temporary freeze on all contract approvals and grant awards. Trump’s representatives also instituted a media blackout, clamping down on media releases, social media posts and other external communications issued by career staff.

AP reported Wednesday that Trump’s political appointees have been scrutinizing reports and data published on the agency’s websites for potential removal, especially details of scientific evidence showing that the Earth’s climate is warming and man−made carbon emissions are to blame.

"Undoubtedly the federal government has been staffed with scientists who believe the global−warming alarmist agenda," said Ebell, whose academic credentials are in philosophy and political theory.

Asked about Ebell’s comments, former Republican EPA Administrator William K. Reilly cautioned calm, saying that often transition teams have little to do with what eventually happens in an agency.

"I would tell the EPA staff that, in my experience, transition teams often have zero influence," said Reilly, who ran the environmental agency under Republican President George H.W. Bush. "They shouldn’t be taken that seriously. They’re just ideologues. They don’t work for and are not even known to the incoming cabinet."

Trump’s nominee for EPA administrator, Scott Pruitt, said during his Senate confirmation hearing last week that he disagreed with past statements by the president alleging that global warming is a hoax perpetrated by the Chinese to harm U.S. economic competitiveness. But like Trump, Pruitt has a long history of publicly questioning the validity of climate science and has pledged to dismantle Obama−era regulations aimed at curbing carbon emissions from coal−fired power plants.

Earlier this month, NASA and the National Oceanic and Atmospheric Administration issued a joint statement affirming that 2016 was officially the hottest year in recorded history, breaking prior records set in 2015 and 2014. Studies show the Greenland and Antarctic ice sheets have decreased in mass, while the world’s oceans have risen on average nearly seven inches in the last century.

"Many studies have shown just how strong that level of consensus in the scientific community is that climate change is happening, it’s caused by humans and the impacts will be significant," said Keith Seitter, the head of the American Meteorological Society, who has a doctorate in geophysics. "It’s not junk science."

Ebell insists studies showing climate change poses a serious risk to human civilization are bunk. Though he now accepts global temperatures are increasing, he claims that the warming will be beneficial for most Americans — providing milder winters and longer growing seasons.

"The fact is that in modern society we have the technology to deal with environmental challenges, and that’s why people live in Phoenix," Ebell said. "Because warm is good, as long as we have air conditioning."