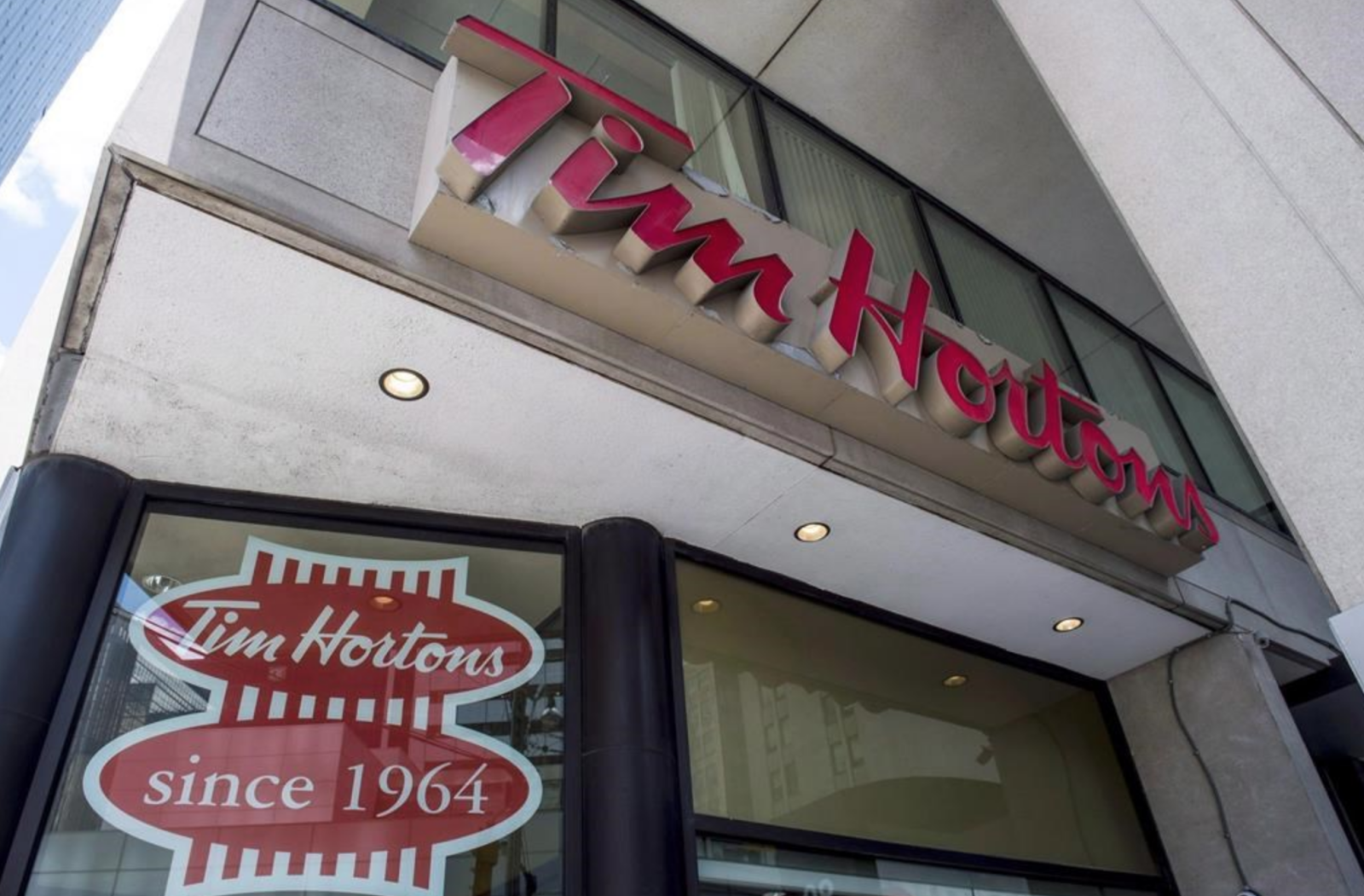 The Tim Hortons brand is expanding into Mexico, which will be its first Latin American market. File photo by Canadian Press
Previous story

The Tim Hortons brand is expanding into Mexico, which will be its first Latin American market.

Restaurant Brands International Inc., which owns the coffee, bakery and sandwich chain, says it has teamed up with a group of investors in Mexico to form a joint venture. It says the new joint venture will be the master franchisee responsible for growing the Tim Hortons brand in Mexico.

Families to spend up to $420 more on groceries, restaurants in 2017, report says