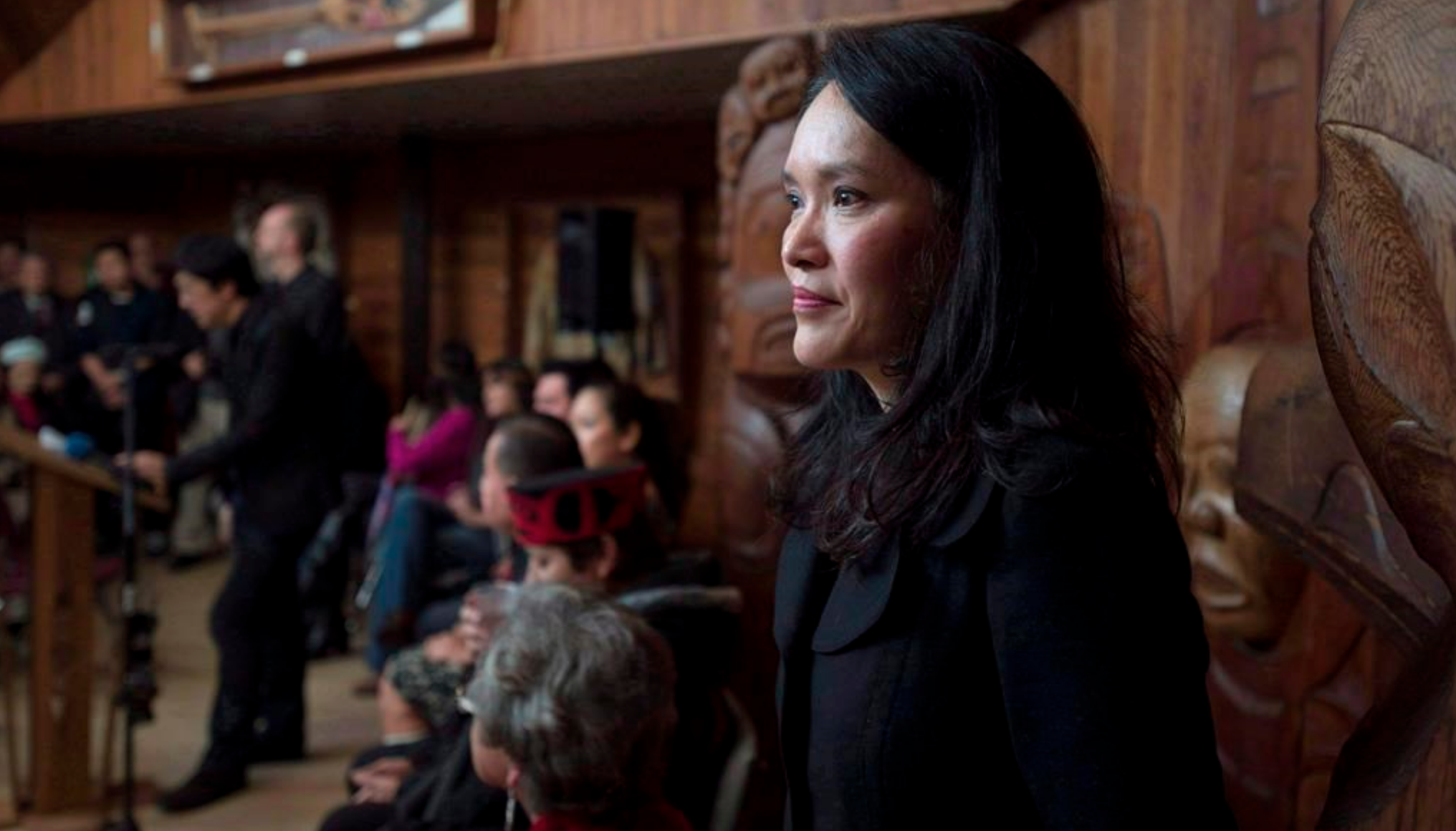 The Liberal government is holding the line on its immigration and refugee policy in the wake of the U.S. travel ban, but leaving the door open to future adjustments as they continue to study the far-reaching — and fast-changing — implications.

The Liberal cabinet minister was responding to calls — including by the New Democrats — to do more to fill the gaps left by U.S. President Donald Trump's temporary immigration ban on people from seven Muslim-majority countries and his indefinite bar to Syrian refugees.

"Canada must step up to do its part," said NDP immigration critic Jenny Kwan.

At Kwan's request, MPs had scheduled an emergency debate later Tuesday on the U.S. travel ban and how Canada should respond.

"There is much more that Canada can do and must do."

In a weekend tweet that was seen as a thinly veiled response to Trump's measures, Prime Minister Justin Trudeau promoted Canada as a country that welcomes refugees, no matter their religion, and considers the diversity of its people to be a strength.

NDP Leader Tom Mulcair asked Trudeau during question period Tuesday whether he plans to denounce the U.S. travel ban when he meets Trump.

"Canadians expect their prime minister to stand up for their values, for our principles, and to advocate compassion and generosity," Trudeau replied. "It's the best way to protect and promote our values, our strong communities, our united communities, I will always do that. I am here to defend Canadian values and I will do so loudly and clearly."

Trudeau and Trump are indeed expected to meet at some point in the coming days, but a senior government source said the details are still being sorted out.

Kwan said she wants to see the Liberal government back up its message with policies: "We now need to ensure that there is a plan to match those words."

On Sunday, Hussen said Canada would grant temporary resident visas to anyone who is stranded here because of the ban, but Kwan said that does not go far enough.

The NDP wants the Liberal government to lift the cap on the number of Syrian and Iraqi refugees that can be brought to Canada through certain kinds of private sponsorships known as "group of five" and "community sponsors," which is currently set at 1,000 — a target that was reached over the weekend. They also want the government to fast-track the acceptance of refugees who had been approved to go to the U.S. and whose futures are now in limbo.

Hussen, however, said the Liberal government plans to stick to its current plans, which he said includes a "historic high" of 16,000 privately sponsored refugees. Hussen also noted the U.S. is now letting in the more than 800 refugees whose applications had been finalized.

"They had initially been declined and denied those flights," he said. "Now, we're getting news that that is not the case anymore. It shows you that this is a fast-changing situation."

The office of the UN High Commissioner for Refugees has said about 20,000 refugees might have been resettled there during the period covered by Trump's suspension order.

The New Democrats want the government to suspend the safe third country refugee agreement with the U.S. and to work with partners around the world to deal with the sudden shortfall in refugee resettlement. They also want greater assurances for those crossing into the U.S. from Canada.

The Liberal government has said they were reassured by Michael Flynn, the U.S. national security adviser, that the ban would not apply to those travelling on a Canadian passport, including dual citizens, or people with a valid Canadian permanent resident card.