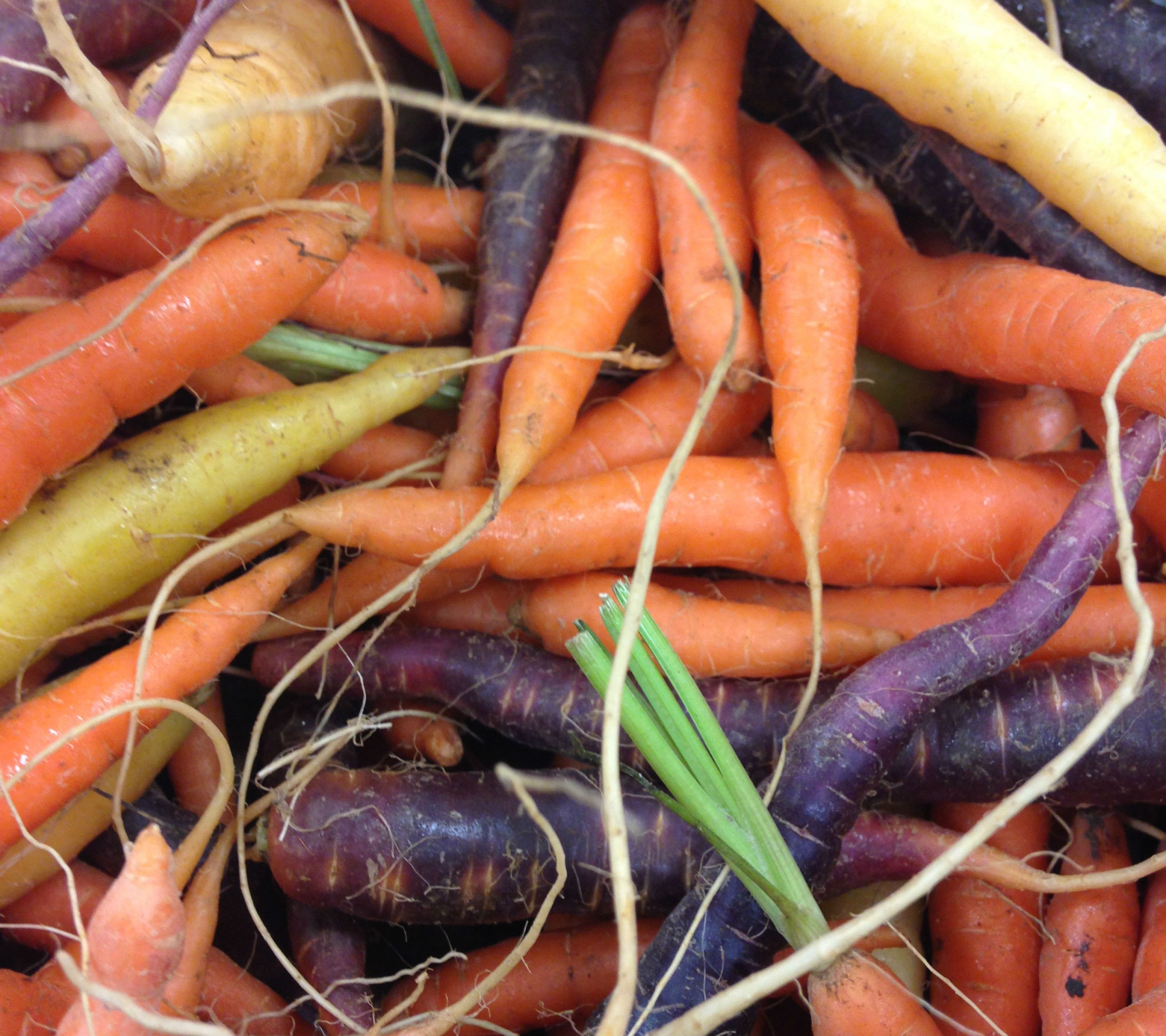 Trash is the new culinary treasure for some creative chefs who are repurposing ingredients normally destined for the garbage. Photo by Sam Robertson
Previous story
Next story

Trash is the new culinary treasure for some creative chefs who are repurposing ingredients normally destined for the garbage.

Diners at an upcoming Trashed and Wasted charity event in Toronto can expect to consume food and drink made from ingredients rescued before they could become waste, or that are being repurposed to get another life out of them, says organizer Brock Shepherd.

Chefs will be using fat, bones, organs and the like from Sanagans Meat Locker. Hooked, a sustainable fish company, is saving the cheeks from their butchered fish for use in a dish. The Venezuelan eatery Arepas Cafe will stew green plantain skin that’s normally discarded to serve with tostones, twice−fried plantain slices. And leftover toasted bread is going into beer, while whey from cheese production at a local dairy is going into a vodka.

"One of the things that drove me nuts, we would do smoothies and I would see staff chop off the top of a strawberry to get rid of the green, and they’d leave the shoulders of the strawberry too where there was perfectly good fruit," he says.

In Vancouver, the Royal Dinette restaurant has held five similar Ugly Duckling dinners. Not only have they raised awareness of food waste and recycling, but they’ve also offered the chefs a chance to explore different textures and techniques with ingredients that might not be pretty but have amazing flavours, says general manager Chen−Wei Lee.

Besides putting kale stems in pasta or infusing ice cream with flavour from coffee grounds, they have made syrup from the shells of snap peas and mixed it into a cocktail. In another innovation, stock made from fish bones was used to cut the saltiness and sharpness of the liquid from braising octopus, which Lee says is generally wasted.

They charged $79 for a multi−course, sit−down meal with drink pairings. Five per cent of sales went to the B.C. chapter of Les Dames d’Escoffier for its Service Excellence Scholarship Fund in honour of late chef Tina Fineza. Lee says they hope to host another dinner this spring.

Shepherd says Trashed and Wasted was inspired by similar international events, including the WastED pop−ups launched by chef Dan Barber out of his New York restaurant Blue Hill.

"Food waste is becoming a bit of a buzz term," Shepherd says. "Now’s the time to jump on this ... and it’s not just to pat ourselves on the back, a feel−good event. I want this to carry forward after Trashed and Wasted. Hopefully we can get some policy changes."

The United Nations says one−third of food produced for human consumption is lost or wasted globally, which amounts to about 1.3 billion tonnes per year. Food is lost or wasted throughout the supply chain, from initial agricultural production to final household consumption.

Tickets for the March 1 Toronto Trashed and Wasted event are $35, plus food and drink, or $50 all inclusive. Proceeds will go to Second Harvest, which picks up donated surplus food and delivers it to community agencies in Toronto.

Shepherd acknowledges Trashed and Wasted is not the solution to end poverty and hunger, but he hopes it will encourage consumers, grocery stores and politicians to take a closer look at the issues.

"At the same time we have a lot of food that’s going to waste ... we have people who aren’t eating properly or don’t have enough food. So until we can figure out the hunger and the poverty problem we’ve got to use this stuff."