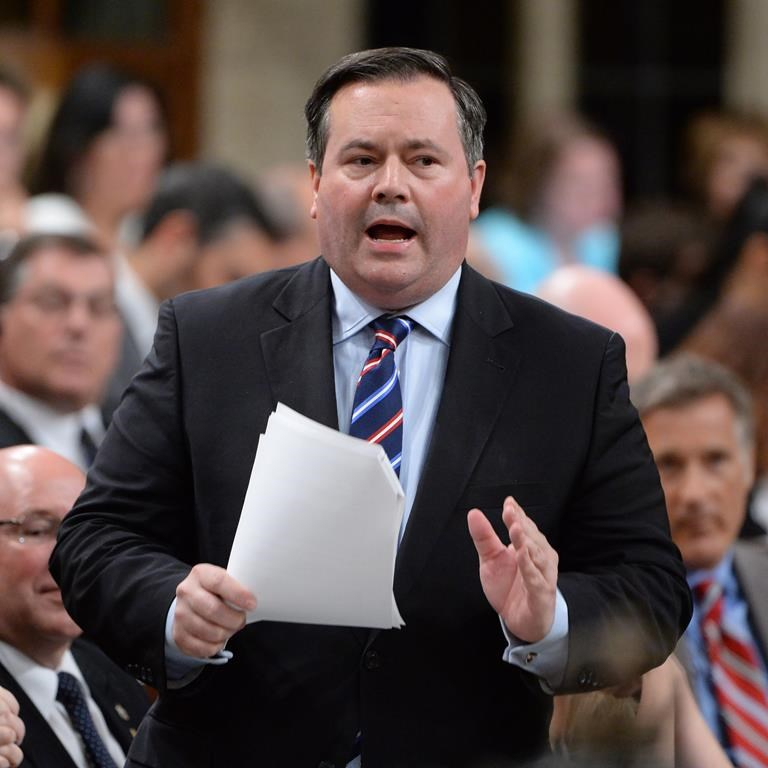 Kenney won the leadership on the first ballot in Calgary with more than 75 per cent of the vote.

Kenney, a former immigration minister, is expected to push for the dissolution of his new party as he attempts to merge it with the Opposition Wildrose to challenge the governing New Democrats in the next provincial election.

"Today is the beginning of the end of this disastrous socialist government!" pic.twitter.com/Lq5KkOMtaa

"Today is the beginning of the end of this disastrous socialist government," Kenney told supporters after his whopping victory.

The province which allowed its economy to become dependent on oil over the past few decades has fallen on hard times, shedding tens of thousands of jobs because of the global collapse in commodity prices in the fall of 2014. Notley has introduced a climate change plan that includes policies to promote more renewable energy and to diversify the Alberta economy.