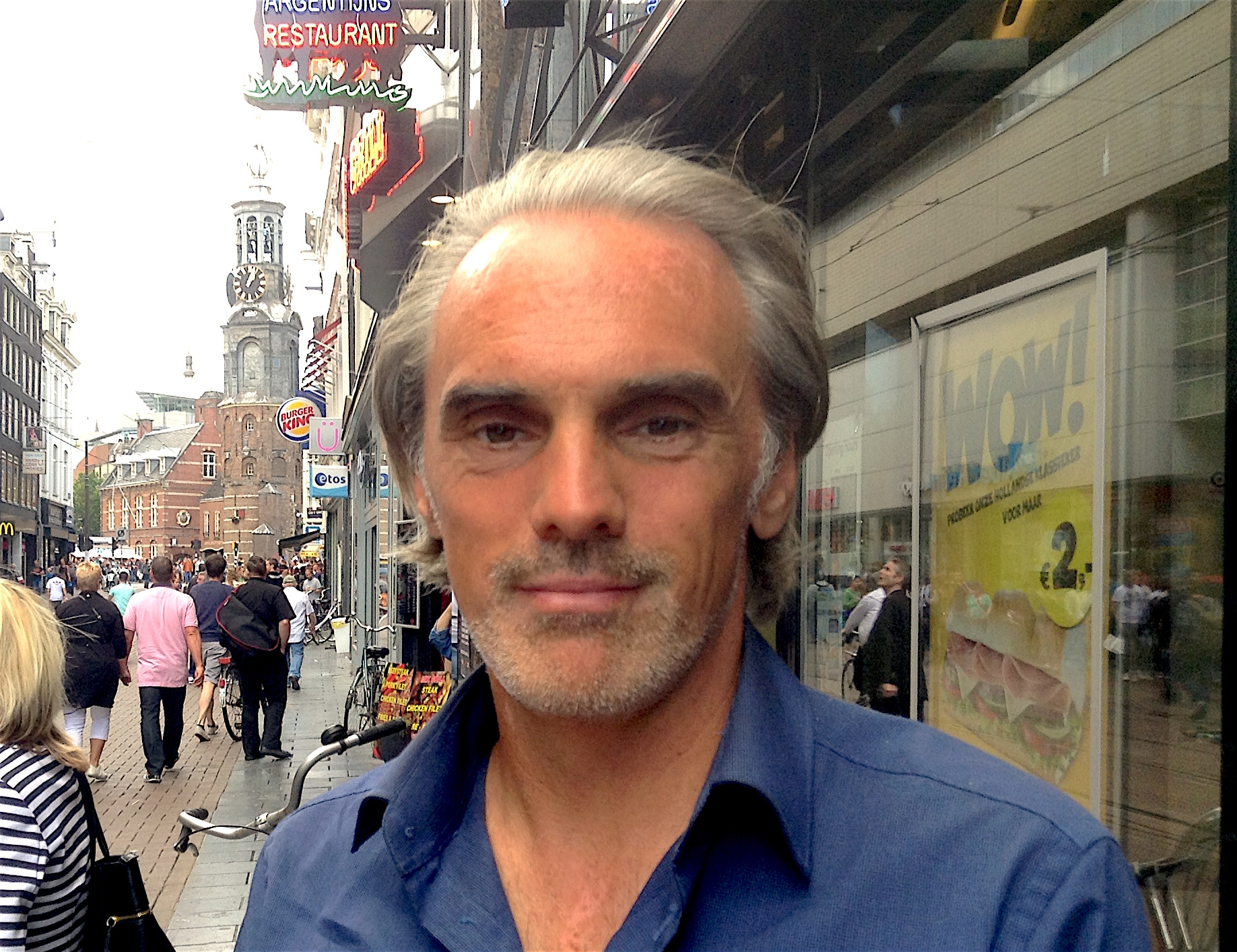 National Observer reached new heights this month, and it couldn't have happened without readers like you.

Bruce Livesey was nominated for exceptional business reporting by the National Newspaper Awards. I'm so proud to be working with him — it's one of the most prestigious journalism prizes in Canada.

You know that National Observer wouldn't even be in business without readers subscribing. Last fall, subscribers lifted National Observer out of a cash shortfall and funded more reporting, like Bruce's. His series of investigative reports on the Irving family in New Brunswick secured this nomination. Bruce spent months putting together a thorough and comprehensive look at one of Canada's most powerful families and its impact on business, politics and media in Atlantic Canada and beyond.

And would you believe that Bruce managed to do all this without actually having an office?

If you subscribe today, you'll fund the next great investigative report by Bruce Livesey as he digs for answers to questions like this one. You'll get hard-hitting investigations and important revelations when you join the community of friends and neighbours who believe in a new era for Canadian media.

I can guarantee that National Observer keeps its operations lean and your subscription dollars go straight into reporting, not subsidizing costly overhead.

Other outlets like Postmedia or The Globe and Mail have multimillion dollar budgets to pursue their work. Postmedia, Canada's largest newspaper chain, is owned by a foreign hedge fund while the Globe and Mail is owned by a holding company of the wealthy Thomson family. National Observer doesn't have a hedge fund or a billionaire behind it — you put the "independent" in independent journalism.

National Observer investigations are produced for Canadians, and it's all thanks to readers like you.

This subscription drive is an experiment in media innovation. If you're fed up with corporate PR masquerading as news. If you agree that legacy outlets skate past critical stories like climate change, and if you're fed up with alternative facts, fake news and propaganda, help support the next round of reporting by Bruce and the investigative team. Please, join this crucial movement.

Subscribe today. You can shape the future of Canadian journalism.

I am most grateful for the