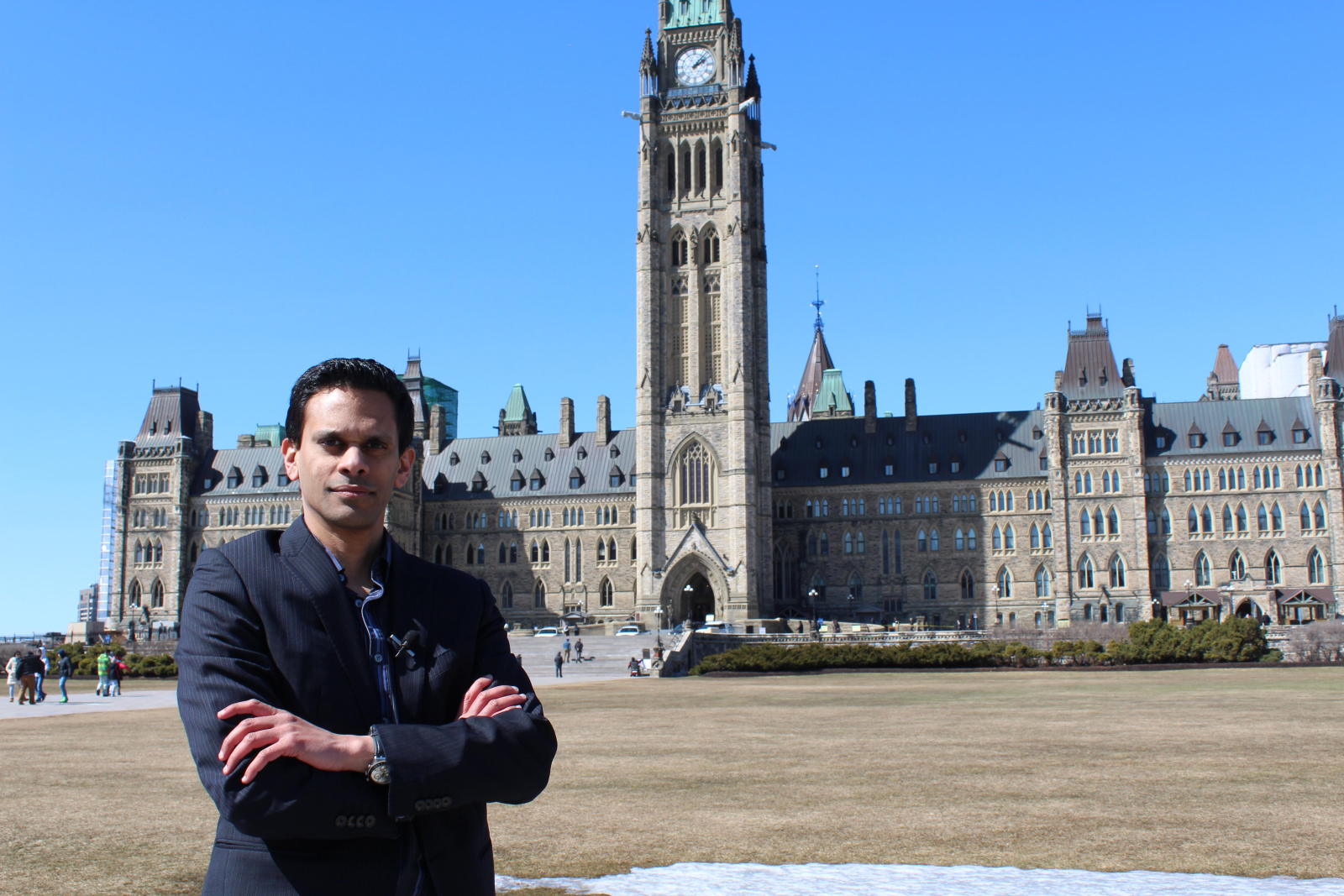 Only four days after receiving a prestigious National Newspaper Award nomination, National Observer is thrilled to announce that it has also been nominated for an investigative reporting award from the Canadian Association of Journalists.

On Friday, the CAJ released its shortlist for the 2016 reporting year, announcing Mike De Souza's 'Charest Affair' series as a finalist for outstanding investigative journalism in the online media category. The 'Charest Affair' is the name coined for De Souza's exclusive investigation revealing potential conflict of interest within Canada's federal pipeline regulator, as it reviewed the largest pipeline proposal of its kind in North American history.

"At a time when fake news is all the rage, I think it’s important for journalists to be relentless about pressing government officials who make false and misleading statements," said De Souza, National Observer's managing editor, of the award nomination. "A lot of exceptional journalists were recognized by the judges this year for pursuing the truth, and I’m thrilled that the team at National Observer was recognized alongside so many of our peers."

After months of poring over documents obtained using access-to-information legislation, last summer, De Souza revealed that the National Energy Board (NEB) had misled the public about private meetings with TransCanada Corp., the company proposing to build the controversial Energy East pipeline. Members of the NEB panel reviewing the oilsands expansion project had met privately with former Quebec premier Jean Charest, who was, at the time, a consultant for TransCanada.

The news made headlines across the country, and public outrage prompted the NEB to admit that its members appeared to be in a conflict of interest over these meetings. De Souza's investigation also triggered complaints to the federal lobbying commissioner, and the proactive disclosure of evidence by the NEB to the commissioner’s office to assist in a potential investigation.

"Mike De Souza’s work on the Charest Affair shows how journalism plays a vital role in protecting the public interest," said National Observer's founder and editor-in-chief, Linda Solomon Wood. "His investigation revealed a serious dysfunction in the nation’s regulatory system and resulted in major federal level change. Mike continues to distinguish himself as one of Canada’s leading investigative reporters."

De Souza is a Montreal native with more than a decade of experience covering Parliament Hill, provincial politics, and energy and environmental issues. In 2012, he was nominated for a National Newspaper Award for his series examining oil industry-funded research accounts at the University of Calgary that were used to cast doubt about climate change. His worked has been published by Reuters, Postmedia and The Montreal Gazette.

The Charest Affair series has been nominated in the online media category along with Buzzfeed Canada News, CBC News, and CBC Radio One's The Current. This is National Observer's fourth CAJ nomination.

The TRUTH.
Mike methodically dug it up, published it, and turned the NEB and the oil industry on their asses.

Believe in the independent investigative journalism from the National Observer.
They report the dirty little secrets we'd usually never hear about.

Congratulations on your nomination, Mike. It is very well deserved.