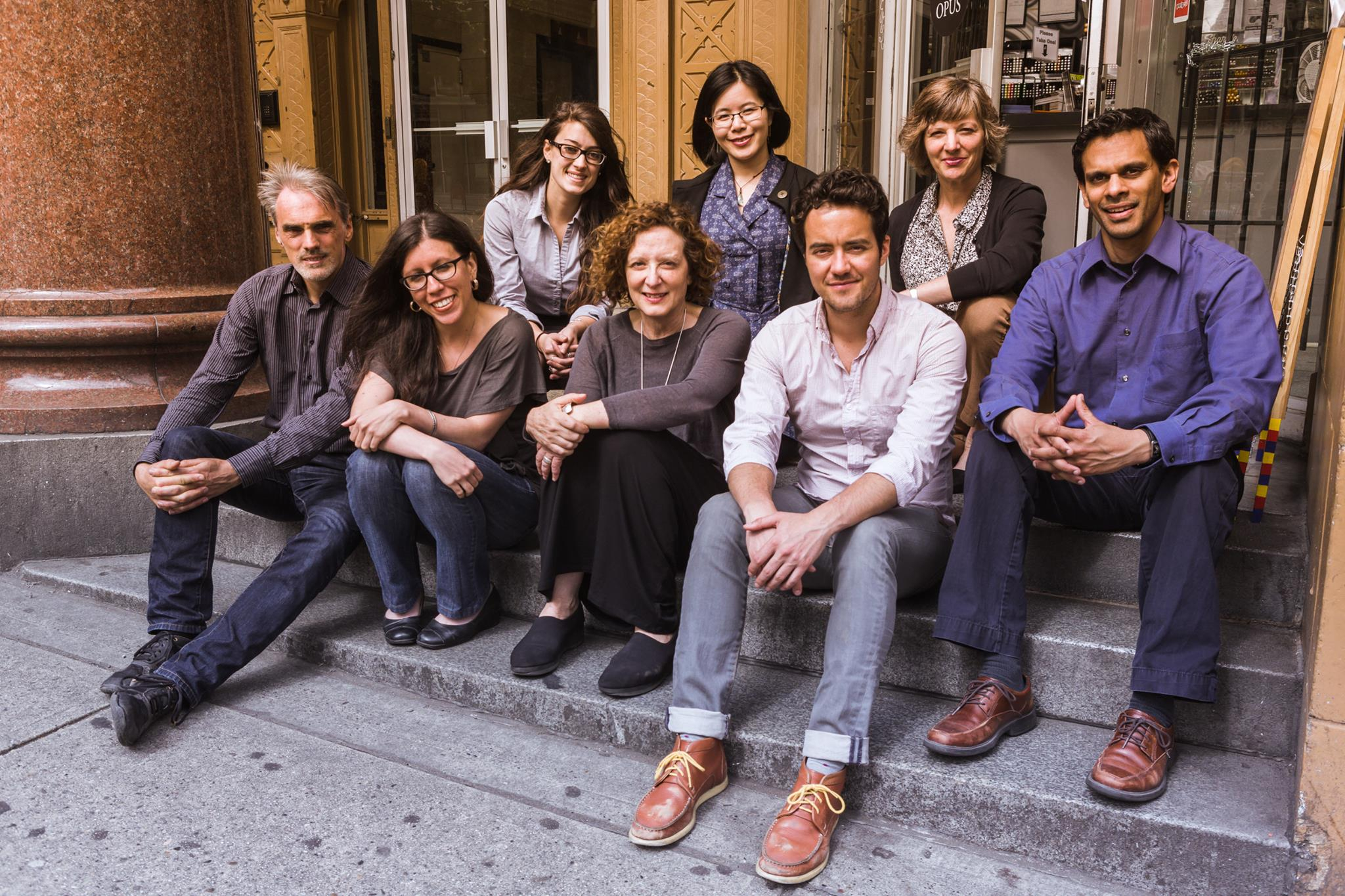 National Observer is a progressive, independent Canadian publication that focuses on politics, environmental, and social issues. It was founded in 2015 by Linda Solomon Wood. Photo by Kris Krug
Previous story
Next story

National Observer has been nominated for a "general excellence" Digital Publishing Award in the category for small publications.

This is the publication's third national award nomination for content produced in 2016 — in March, two of its investigations were shortlisted for prestigious prizes from the National Newspaper Awards (NNA) and the Canadian Association of Journalists (CAJ).

Last month, National Observer's lead investigative reporter, Bruce Livesey, was nominated for an NNA business reporting award for his series on the affluent Irving family's dominance in New Brunswick. Four days later, managing editor Mike De Souza was shortlisted for an outstanding investigative journalism prize in the online media category for his groundbreaking reporting on the National Energy Board, dubbed 'The Charest Affair.'

Last year, National Observer received three CAJ nominations and took home three gold prizes and one silver prize at the Canadian Online Publishing Awards. To find out how you can support its award-winning journalism, click here.

Congratulations to everyone at the N.O. Your work is much appreciated.

Thank you, John. We couldn't

Thank you, John. We couldn't do it without subscribers like you. This is an acknowledgement of our whole community.