Ethics committee calls for expulsion of Sen. Don Meredith over sex with teen 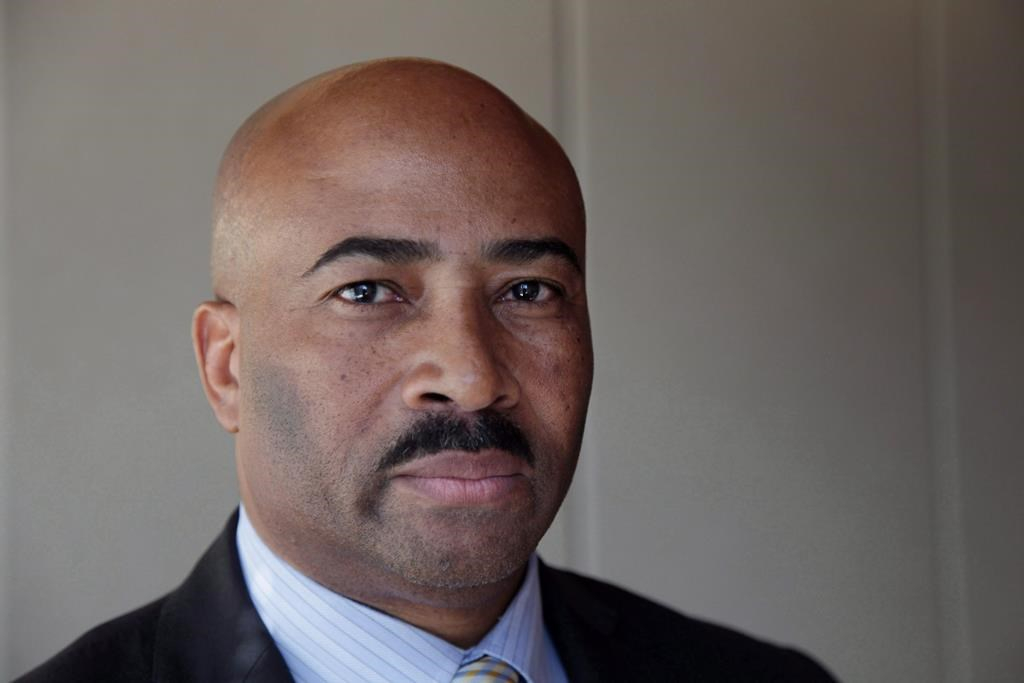 Senator Don Meredith seen during an interview in Toronto, Thursday, March 16, 2017. The Senate's ethics committee says it will table a report later today recommending what to do about Sen. Meredith. File photo by The Canadian Press/Colin Perkel
Previous story

The Senate ethics committee is recommending that disgraced Sen. Don Meredith be expelled for engaging in a sexual relationship with a teenage girl — the first such recommendation in the history of the upper chamber.

It's now up to the full Senate to decide whether to accept or reject the recommendation.

"He has brought disrepute to himself and to the instution," the committee's recommendation reads.

"Your committee is of the opinion that Sen. Meredith's misconduct has demonstrated that he is unfit to serve as a senator. His presence in the chamber would in itself discredit the institution.

"No lesser sanction than expulsion would repair the harm he has done to the Senate."

Meredith must be given five sitting days in which to respond to the committee report, should he wish, so a vote on his fate can't occur before next Tuesday at the earliest.

She concluded that Meredith, a 52-year-old, married, Pentecostal minister, had begun a relationship with a 16-year-old girl that later became sexual; she also found that Meredith had abused his position as a senator to take advantage of the teen.

Meredith has called the affair a "moral failing" but insists he did not have intercourse with the girl until after she turned 18 and has rejected fellow senators' near-universal demand that he resign.

The Senate has never expelled a senator. But the general feeling in the Senate — from senators to a number of female staffers — has long been that Meredith is no longer welcome.

Prior to Tuesday's report, experts said Sec. 18 of the Constitution says both the Senate and the House of Commons have the same powers as the British House of Commons, which can expel a member and declare their seat vacant.

Meredith has publicly apologized to his family, his fellow senators, the woman in question — known only as Ms. M — and to all Canadians, hoping the contrition would be enough for him to hold on to his Senate seat.

"This is a moral failing on my part," Meredith said in March in an interview with The Canadian Press, with his lawyer in attendance. "As a human being, I made a grave error in judgment, in my interactions. For that I am deeply sorry."

The Senate ethics report found Meredith, 52, had sex with the woman once before she turned 18 and twice afterward, and also engaged her in explicit online chats.

Ricard ruled that Meredith used his position as senator improperly, and that he failed to uphold the "highest standards of dignity inherent to the position of senator" in violating the Senate's ethics code.