By Elizabeth McSheffrey | News, Energy, Politics | May 11th 2017
#82 of 138 articles from the Special Report: Secrets of Government 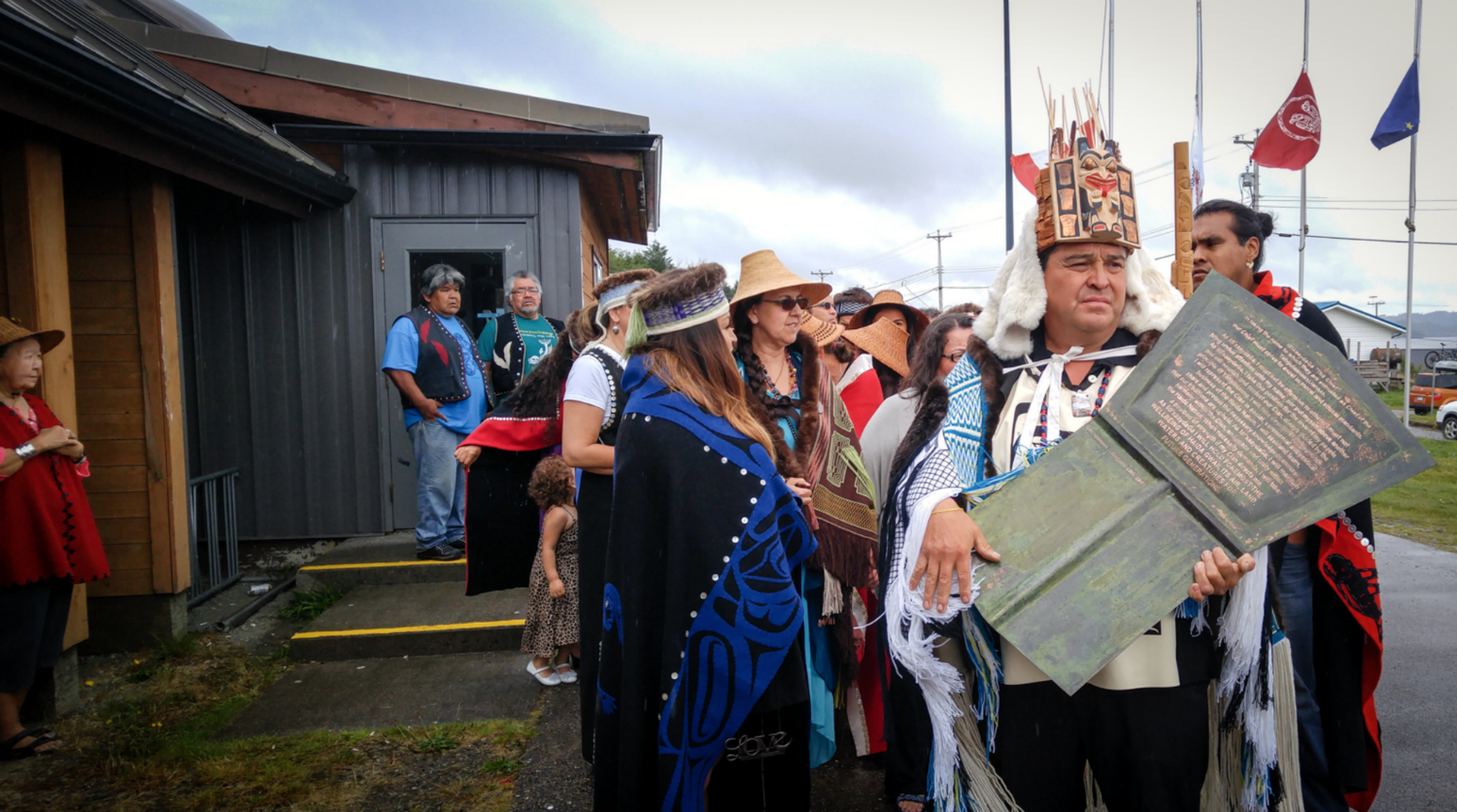 The federal government has been caught making false statements about how oilpatch partners tried to hijack its efforts to consult First Nations in British Columbia on marine protection in their territory.

Although Transport Canada initially said there was no discussion of the Enbridge Northern Gateway pipeline at a private meeting with First Nations in March 2016, it later admitted to providing "inaccurate" information to National Observer about this when confronted with evidence from the meeting.

The documents add a new twist to the saga of Enbridge's doomed Northern Gateway pipeline, as a group of the company's Indigenous business partners, known as Aboriginal Equity Partners, reportedly consider a lawsuit against the Crown for rejecting the project without proper consultation.

The emails and notes, released by Transport Canada through access to information legislation, reveal that Enbridge's Indigenous partners seized the opportunity presented at consultations on a crude oil tanker moratorium to push their financial pro-pipeline agenda.

In Vancouver on March 29, 2016, the partners warned federal officials that First Nations stood to lose up to $1 billion in economic benefits if the government finalized the moratorium, which would protect a pristine rainforest on the B.C. coast from crude oil tanker traffic generated by pipelines like Northern Gateway.

Two other participants in that discussion, including a representative of B.C.'s Heiltsuk Nation, complained that these Indigenous pipeline partners dominated the meeting and prevented other First Nations from being heard. The partners are "the voice of industry" and "don't represent indigenous groups," they told Transport Canada staff at the time, according to the documents.

"They observed that the meeting was essentially a Northern Gateway (Enbridge) meeting," wrote a senior Transport Canada aboriginal relations consultant in an email sent to colleagues shortly after that meeting. "They didn't think it should be characterized as a meeting with First Nations."

Although Transport Canada was reluctant to comment about the backroom talks, National Observer was able to piece together what happened.

Under Canada's constitution, the federal government has a duty to consult Indigenous people on major decisions that may affect them.

In an effort to help satisfy these requirements however, some energy companies have found a legal way to engage First Nations on their projects without actually consulting all members of the communities, according to evidence found by VICE News and Discourse Media.

Enbridge and TransCanada Corp., for example, have offered large payments to hereditary chiefs in various communities, VICE reported last November, as a way to claim broad Indigenous consent for their projects. Hereditary chiefs can fill some leadership roles within a community without being elected, but their ability to speak on behalf of a community in an official capacity is contested within First Nations.

Last August, VICE also reported that two such hereditary chiefs from the Haida Nation in B.C. were stripped of their titles by their community for secretly accepting deals to promote the Enbridge Northern Gateway pipeline. In this case, those deals included cash for to enhance community services and cultural activities.

TransCanada declined to comment on VICE's specific allegations and Enbridge repeatedly failed to respond to requests for comment from National Observer.

Transport Canada not only denied that talks about the Northern Gateway pipeline took place during consultations in March last year; it also denied National Observer access to records about them for more than 150 days, without any valid reason, according to an investigation by the federal information commissioner's office.

The documents, eventually released after lengthy delays, confirm that the Indigenous supporters of the Enbridge Northern Gateway pipeline — a proposal to build two, 1,778-kilometres pipelines from Alberta to the B.C. coast — were among the loudest voices present in the room during the March 2016 meeting in Vancouver.

First Nations must be "accommodated"

The pipeline supporters were called the Aboriginal Equity Partners (AEPs). They had struck financial deals with Enbridge in exchange for their support of the pipeline, some of which were worth millions of dollars that could be channeled into services and support for their communities.

At the time, Enbridge boasted that it had 31 Indigenous partners who collectively held a one-third ownership stake in the oilsands expansion pipeline. But if Transport Canada approved a tanker moratorium that stopped the pipeline’s oil from reaching overseas markets, these Indigenous partners knew they would get nothing.

So on March 29 in Vancouver last year, they told that to federal officials: if Ottawa rejected the pipeline, they said, it would be on the hook for up to $1 billion in economic benefits they had negotiated with Enbridge.

Ottawa has since rejected Northern Gateway pipeline and promised legislation to formalize Transport Canada’s tanker moratorium. But according to the department’s 2016 briefing notes, First Nations may not have had an adequate opportunity to weigh in on the latter.

At the time, First Nations told Transport Canada that these Indigenous pipeline partners should be excluded from future consultations, if the intention of the consultations was to obtain First Nations feedback, recommending that they attend the industry sessions instead.

The documents prove that Transport Canada didn’t heed their recommendation. 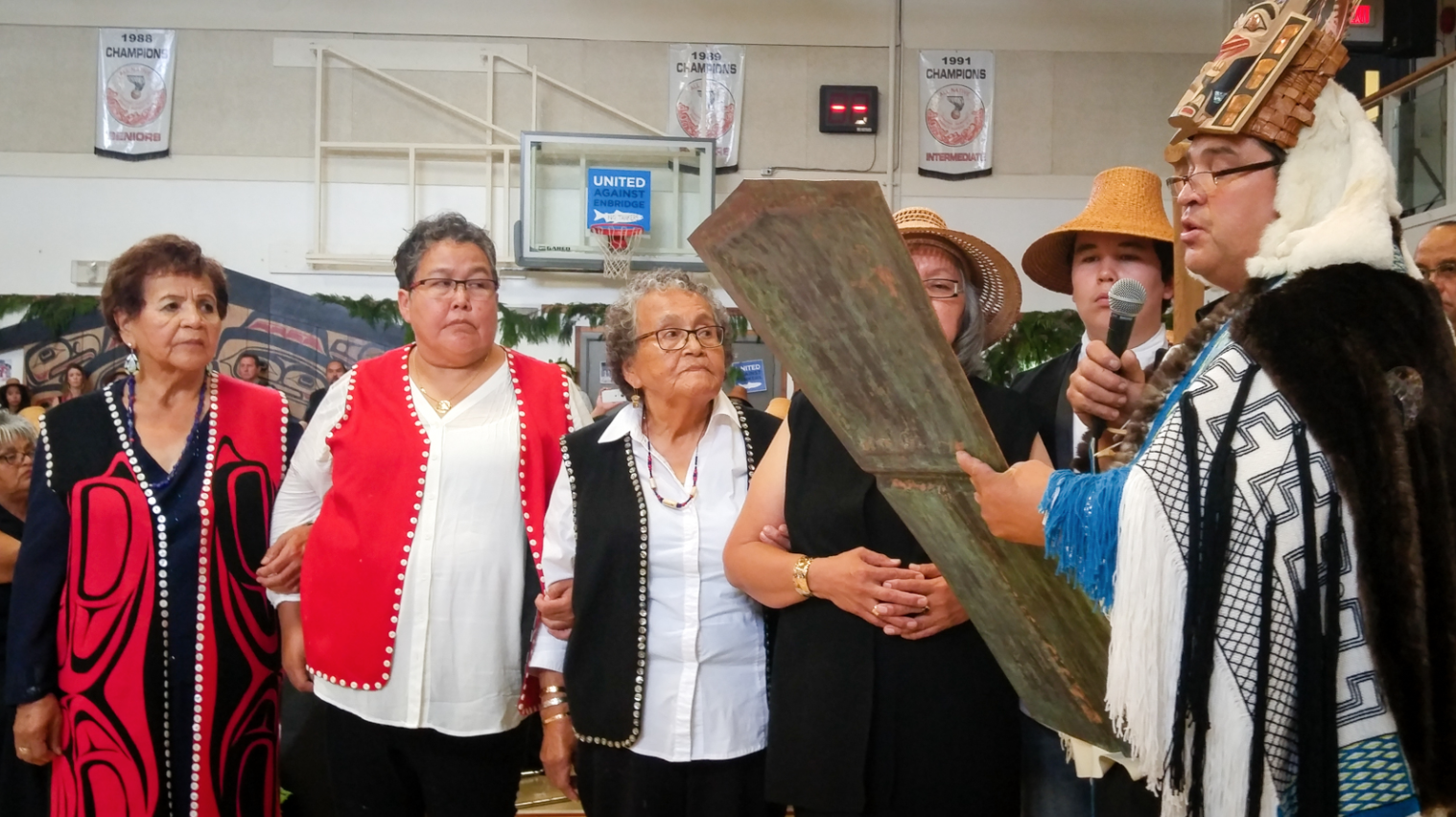 Having been tipped off in the summer of 2016 by a source who attended the meetings, National Observer asked Transport Canada about the tanker moratorium discussions in Vancouver and Prince Rupert, B.C..

Transport Canada promptly assured National Observer via email last August that while Northern Gateway representatives were present, the "Northern Gateway Pipeline project was not part of the discussions" on March 29 or March 31.

But despite their recommendation that the Indigenous Northern Gateway pipeline supporters be barred from First Nations consultations in the future, the supporters were allowed into another tanker moratorium discussion on March 31 in Prince Rupert.

This time, the Aboriginal Equity Partners said implementing a tanker moratorium would “deny the economic rights” of about 28 Indigenous groups who supported Northern Gateway, and kill their chance to serve as a positive example for First Nations considering ownership in major projects.

Enbridge Northern Gateway officials, including president John Carruthers, did not respond to requests for comment on this story, nor did representatives of the Aboriginal Equity Partners.

Efforts to reached Indigenous leaders who attended the consultations failed. 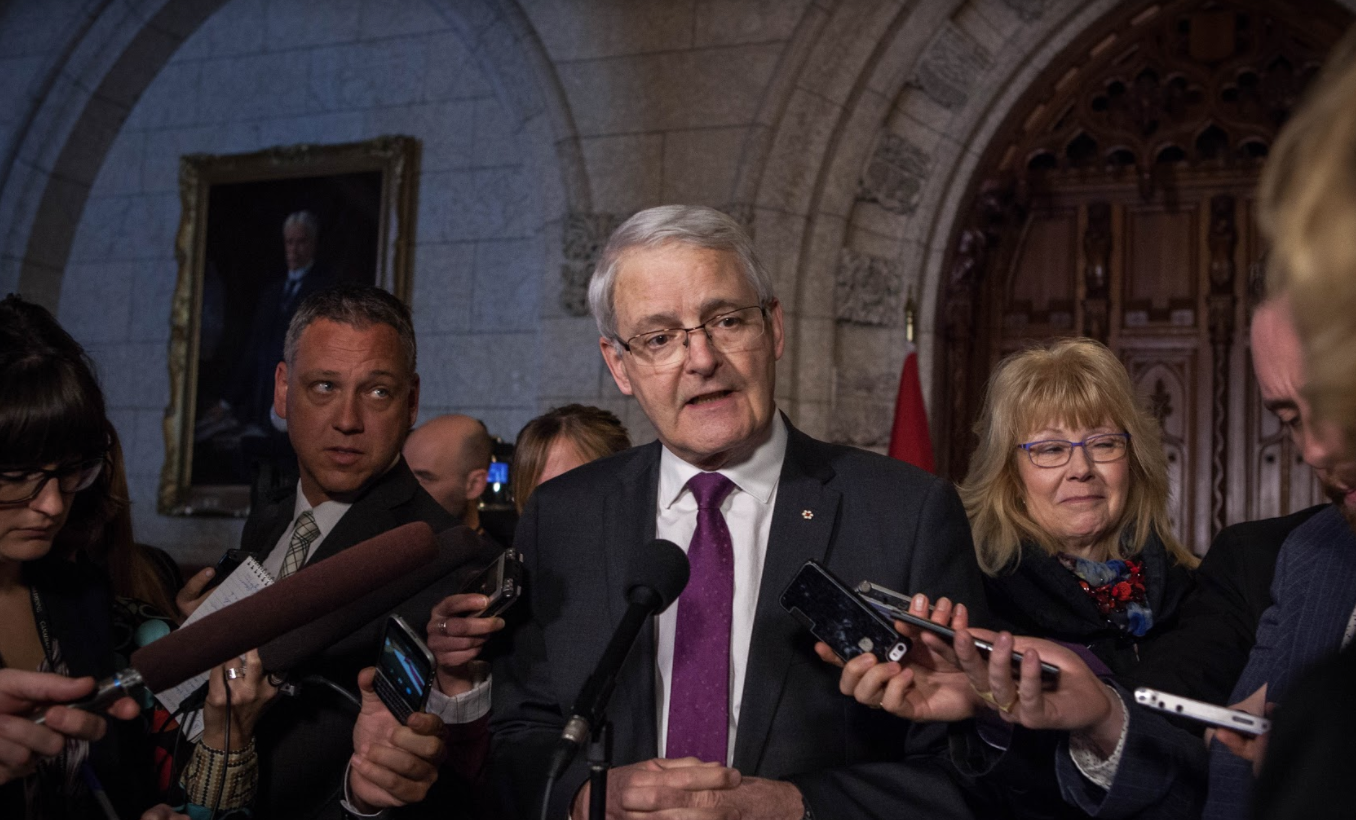 Pressed by National Observer in recent weeks to tell the truth, Transport Canada eventually confirmed that it is "aware that some First Nations have raised the issue of economic benefits and accommodation regarding the cancellation of the Northern Gateway project.”

It also confirmed that Northern Gateway's aboriginal partners "provided most of the feedback" during the meeting on March 29, and admitted that it gave "inaccurate" information to National Observer last year when it said Northern Gateway was not discussed at the meetings.

When asked why it had been so hesitant to disclose information on the sessions, spokesman Daniel Savoie wrote back:

"To ensure open dialogue, we would not publicly disclose any comments from participants that took place during a private meeting. We encourage you to speak with AEP participants who attended the meeting to confirm what they are comfortable sharing publicly.”

Since the 2016 consultations, a number of the Aboriginal Equity Partners of the Northern Gateway pipeline have taken the original request for “accommodation” from Ottawa to the next level. Last month, three of them told The Financial Post they were considering legal action against the federal government for rejecting the pipeline without adequate consultation.

They did not respond to requests for comment from National Observer, but told The Post that more than 30 of the 42 bands on the pipeline’s right-of-way were looking forward to sharing the economic benefits they had negotiated.

The notion that the controversial pipeline had widespread Indigenous support is hotly contested. The company faced an onslaught of legal challenges from First Nations in the years leading up to the pipeline project's final rejection.

Transport Canada declined to say whether requests for compensation for the pipeline’s rejection were being considered. Legal experts consulted by National Observer said the Crown would likely have no obligation to heed them.

“Since the project isn’t going to go ahead, claiming that the Crown has a duty to indemnify them in relation to those benefits they’re not going to receive from Enbridge — I would think that’s a pretty far-fetched claim,” said Bankes.

“I would say in general, unless there was something particularly egregious about the Crown’s behaviour — that it was reckless as to whether it would cause economic harm, I don’t think there would be a duty to compensate.”

Meantime, Transport Minister Marc Garneau gave the House of Commons notice on Thursday that he plans to table legislation on the tanker moratorium shortly.