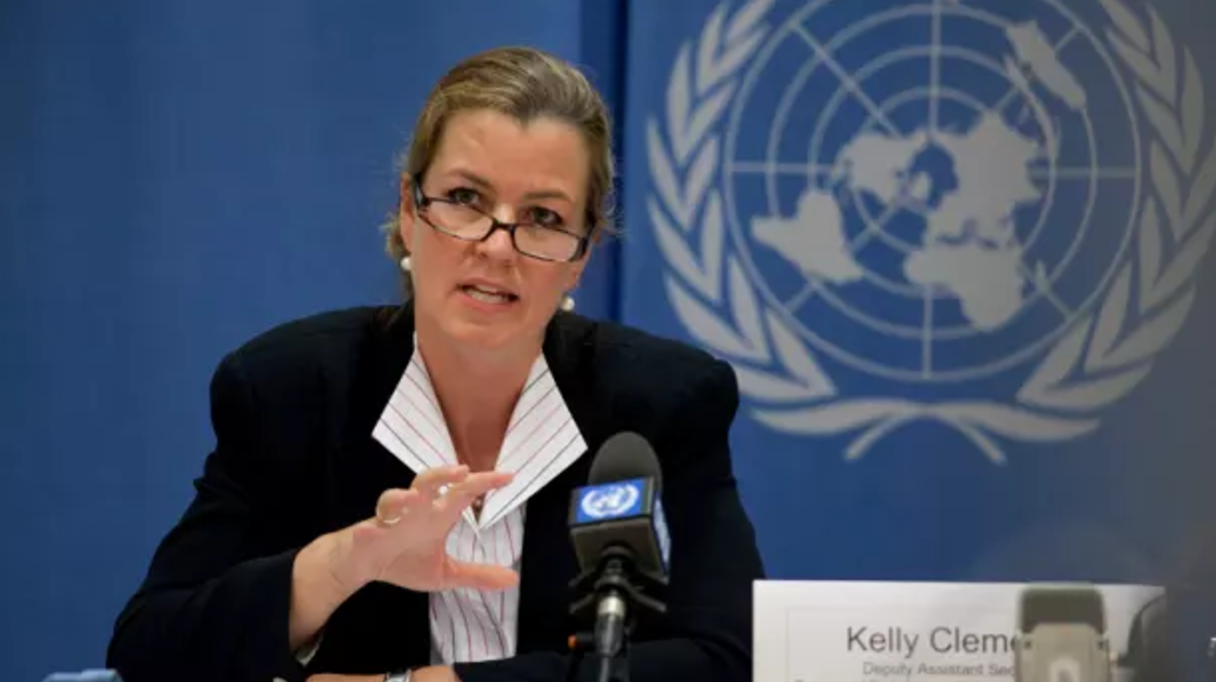 The current political climate demands a refreshed approach to refugee protection that goes beyond high−level talks and right down to the community level, the deputy head of the UN’s refugee agency says.

The anti−refugee, anti−immigrant sentiment deployed by politicians is fuelled by fear, and the global challenge is to look at what drives that fear and respond to it, Kelly Clements said in an interview Friday.

Clements spoke at the end of a two−day visit to Ottawa, where she made the pitch for Canada to increase how many refugees it will resettle but also play a leading role in reshaping the global approach to resettlement.

Canadians are already engaged in seeking practical solutions to the global refugee crisis: next week is the inaugural meeting of the World Refugee Council, an organization based in Waterloo, Ont., and partially funded by the federal government.

Their work will support the outcome from landmark meeting in New York last September where UN member countries committed to finding new ways to deal with refugees. The UN is now working on a plan to put that declaration into action.

Those efforts come at a time when the U.S. President is seeking to curtail refugee resettlement via executive orders, and anti−immigration platforms have proven popular in recent elections in Europe. That, along with an unprecedented level of human displacement around the globe, has raised questions about whether the foundational document obliging states to protect refugees — the 1951 UN Refugee Convention — needs an update.

"Could we get something that strong in today’s world?" Clements said of the debate over reopening the convention.

"That’s one of our largest concerns about revisiting the ’51 convention ... in terms of this increasingly polarized world."

Some — including the Opposition Conservatives — have suggested a debate on the convention is needed in the context of people currently crossing illegally into Canada from the U.S. to seek asylum. That they can do that and not be charged with a crime until after their claim is heard is enshrined in that document.

Clements said she thinks better communication on both sides of the border is needed to deal with the current influx of asylum seekers, calling both Canada and the U.S.’s asylum systems "robust."

She said she’s offered the UN’s help in that regard so people can better understand what avenues are available to them if they wish asylum in either country.

The UN itself must work to engage at the local level on all refugee issues, Clements said, especially in countries where national leadership is perhaps going the other way.

"It gets back to who are the who are the interlocutors in this conversation? It’s not just governments at the federal level, it’s also local communities, mayors, municipalities, administrators, and that’s in big host countries as well as in donor countries," she said. "All politics is local."