Trudeau Liberals complete step one of many required for CBC reconstruction 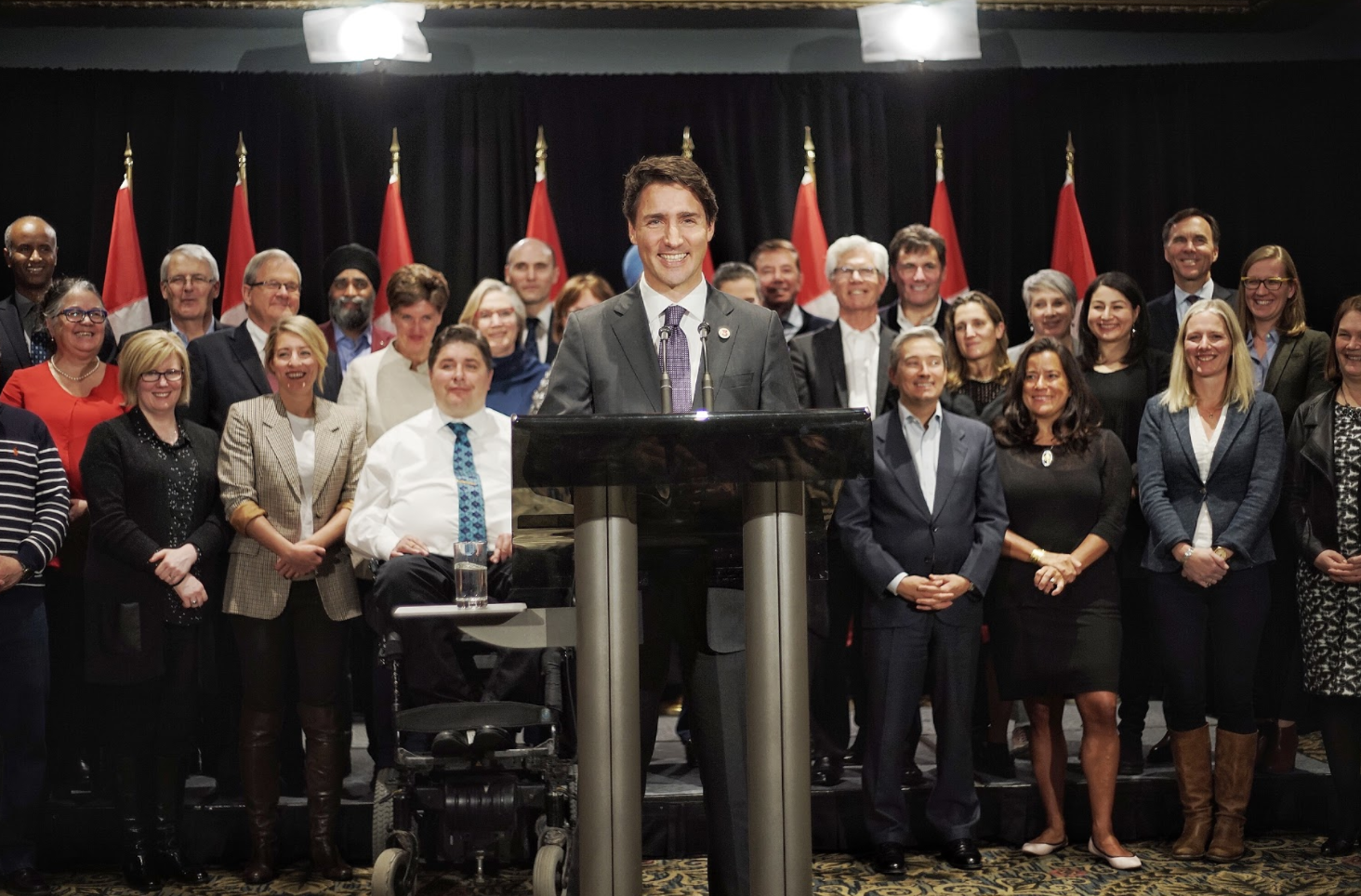 The federal government has taken the first step on a long road toward what hopefully will be the restoration of the CBC as Canada’s most important public interest and cultural institution.

For nearly 10 years, the Conservative government of former prime minister Stephen Harper forced the CBC off track from its goals of promoting culture and the arts, providing quality news, and facilitating national discussion. It refused to adequately fund the Mother Corp, resulting in hundreds and hundreds of layoffs, and in one fell swoop in 2012, cut the CBC budget by $115-million over three years.

Harper very likely would have wanted to sell off the CBC, but that would have caused a national backlash. Instead, he appointed seven Conservative donors to the CBC board, with the idea of keeping the broadcaster in check.

On Tuesday, Canadian Heritage Minister Mélanie Joly announced that Ottawa is ending the long-time practice of appointing friends of the government to the CBC board of directors and introducing a new system that asks an advisory committee for help.

Joly named nine prominent Canadians with various backgrounds from across the country who will recommend people they feel capable of serving on the board to the government. As it stands, there are three vacant positions on the board, and the second term of CBC president and CEO Hubert Lacroix expires at the end of the year.

CBC credibility in for restoration

The change in how Board members are selected will immediately restore some of the CBC’s lost credibility. Many of my friends who have been long-time viewers and listeners have turned away from the national broadcaster.

Of course establishing a new process for appointing board members is no guarantee that the CBC will be fully restored to health. The problems inside the corporation are so serious that the rebuilding could require four or five years.

The first goal will be to gradually form a board that will serve the CBC's broad mandate. This may not be easy. While appointees will be outstanding in their own field of activity, it’s unlikely they will have served on a high-level national board, let alone the board of a broadcaster, which involves many complicated activities.

To start, the board will need to evaluate the success and future of the corporation’s move to provide online programming, and develop a strategy to tackle the competition challenges presented by services like Netflix.

The board and federal government will also have to work out the amount of funding the CBC is to receive. The Liberals provided extra funding of $150 million in 2015. Unfortunately, this amount only helped the CBC plug a few holes.

Once the government is satisfied with the progress of the renewal process, I think it should provide funding on a five-year basis instead of annually, as is the current practice. When the CBC receives funding only annually, it is unable to plan for the future. Additional sources of revenue, such as grants from foundations, should also be explored.

As U.S. President Donald Trump disrupts world order, climate change threatens the health and safety of our citizens and fake news about both of them comes at us from all directions, a strong CBC has never been more important. A 2014 study showed that Canada ranked 16th per capita in the world in terms of public broadcasting spending.

The corporation’s programming objectives need to be clarified. Too many CBC executives think that CBC's TV programming should be similar to private TV, and that ratings are all-important. But it’s time to finally admit that the CBC should be more like U.S. PBS and less like CTV. Programs about dance and theatre will never have competitive ratings, but they are important to the country.

The board will have to evaluate whether the corporation’s top executives have the skills and creativity required to manage a public interest broadcaster. It should go outside the CBC to fill some key positions.

It's easy to tell from the nature of the programming that the expression “public interest,” which should be on the minds of public broadcasters, is pretty much a forgotten term at the CBC. At least, that's my take on it after a career of more than 20 years there.

Strong, new mid-level managers are needed to restore morale in some parts of the CBC. During my years at the CBC, and from anecdotal information I have received more recently, it is clear that the corporation has a poor work environment in some sections, largely because of negligent management.

I've been told that morale is low in some news departments and that some editors have lost interest in their work because so little is expected of them.

The TV people are making one smart move. When Peter Mansbridge retires from The National, three roving anchors and journalists will host the program – a move that I and others have advocated for some time. This diversity should result in better quality journalism.

On the creative side, I know that current CBC TV executives spend hours trying to come up with inexpensive program ideas that might allow the CBC to match the ratings of the private stations.

As a result, the CBC-TV schedule includes programs that shouldn’t be on a public broadcasting network, including Hello Goodbye, The Goods, Just for Laughs Gags, and the exploitive Dragon’s Den. None of these shows has any redeeming qualities (other than cheap entertainment). There are more important programs that could be broadcast.

Unfortunately, the TV schedule lacks programs that discuss interesting and intelligent ideas – programs that would be similar to the BBC’s Firing Line or some of the confrontational programs on RT, the Russian television network. CBC managers seem to be afraid to provide programming about anything controversial.

Why doesn’t our national broadcaster have a program that explains climate change, one of the most serious problems facing humanity?

CBC Radio receives less than its fair share of the overall budget. But because it reaches into every nook and cranny of the country, radio provides a more important service than TV.

The radio schedule is somewhat impressive because of such programs as The Current, As It Happens, Ideas, The Sunday Edition, and Unreserved. But in recent years there has been a strange move to provide an inordinate number of programs dealing with people’s personal problems.

Last weekend I met a journalist friend from the Caribbean who was in India recently. He was amazed that Indian media is full of heated debate on all kinds of topics. He asked why Canadian media is so dull.

I said I thought the influence of the Harper years and powers of the corporate community had reduced the quality of our media compared to 20 years ago.

I told him that when it comes to information programming, based on my wide knowledge of news programming in other countries, the CBC is guilty of self-censorship on a massive scale. Moreover, the CBC-TV schedule is particularly weak when it comes to providing intellectual discussion and debate.

With the new Board procedures, the Trudeau government is taking an important first step forward from the cynical Harper era. During the months and years ahead we hopefully will witness the rebuilding and revival of a CBC that will make us proud again.

The rot at the CBC has made

The rot at the CBC has made the 'new format' Marketplace veered sharply off course this year into bizarre territory and destroying credibility. The Fifth Estate has been meddled with as well, and Linden MacIntyre quit over it. We need more of these investigative journalism programs, not less, for they are among the few revealing government misdeeds to the public and helping to hold their feet to the flames. CBC's online news is in desperate need of proofreaders, because a lot of errors are slipping through. Enough to be embarrassing.