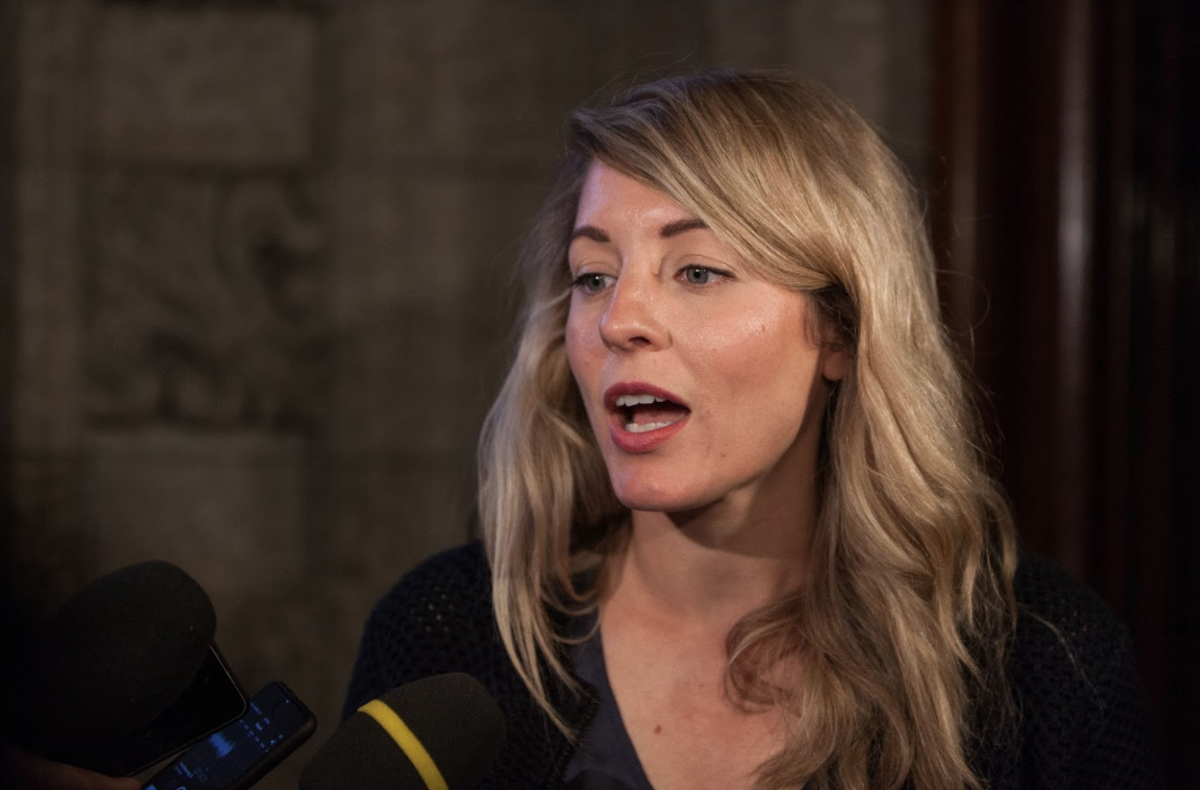 The federal Liberals have put together a star−studded cast to help choose new members of the public broadcaster’s board of directors.

Long−time television news broadcaster Tom Clark will head the advisory committee that’s designed to fulfil a Liberal campaign promise to overhaul the process for appointing board members at CBC/Radio−Canada.

Other members of the nine−member committee include theatre and television actor Colm Feore, known for his Gemini Award−winning portrayal of the late prime minister Pierre Elliott Trudeau in the TV mini−series Trudeau, as well as his role as a detective in the movie Bon Cop, Bad Cop.

Critics have for years complained that the process for choosing board members at the CBC left the public broadcaster open to political interference.

Many have also recently noted that the current board, which is already short several members, doesn’t reflect Canada’s diversity and lacks experience outside of the broadcasting sector.

The advocacy organization Friends of Canadian Broadcasting launched a social media campaign a year ago, calling for an overhaul of the board selection process.

The Canadian Media Guild, which represents most English−language employees at the CBC, also actively campaigned for a change of leadership at the Crown corporation when the previous Conservative government was in power.

While the Liberal party’s election platform promised "merit−based and independent appointments," the heritage minister will ultimately make the final choices of new board members from the advisory panel’s list of recommended candidates.

The panel has been asked to assess potential board members based on criteria published on the Governor−in−Council website and to consider seven factors, including whether potential candidates reflect regional and cultural diversity and whether they have contributed to the development of a shared national consciousness and identity.

Candidates will also be assessed on whether they have an understanding of the impact digital technology is having on broadcasting and the consumption of news and entertainment content.

"This new committee will recommend qualified candidates for a selection process that is open, transparent and based on merit," Joly said in a statement.

Under the Broadcasting Act, CBC/Radio−Canada must have 12 directors on its board, including a chair and a president. Each is expected to serve a five−year term.

The term of the current chair, Remi Racine, was to end Tuesday. Hubert Lacroix’s term as president is set to expire in October. But the terms of at least four of the remaining seven sitting board members aren’t scheduled to expire until beyond the end of this year.

Joly said she expected those members to remain on the board until their replacements are nominated.