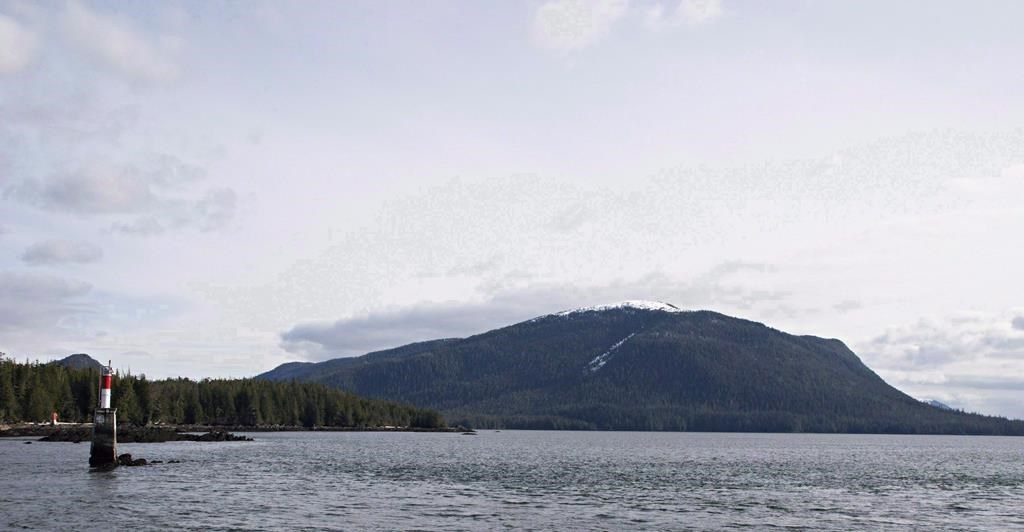 Petronas and its partners have cancelled the $36-billion Pacific NorthWest liquefied natural gas megaproject they had planned to build in British Columbia.

Anuar Taib, chief executive of Petronas's oil and gas production division, said Tuesday the decision to scrap the project came after a careful review of changes in market conditions.

"We are disappointed that the extremely challenging environment brought about by the prolonged depressed prices and shifts in the energy industry have led us to this decision," Taib said in a statement.

LNG prices have been hit by a global oversupply as numerous projects have come online, challenging the economics of the project and others that have been proposed in the province.

The consortium has spent billions developing the natural gas fields in the B.C. after buying Progress Energy Canada, but it would have required even more including an $11.4-billion LNG terminal in Port Edward, B.C.

B.C. Energy Minister Michelle Mungall said the decision was one of pure economics.

"The company was very clear: this was a decision they are making because of the economic challenges in the global energy market place. The Pacific Northwest LNG project as proposed in its current state was uneconomical to move forward," she said.

Mungall said Petronas will continue its natural gas operations in northwest B.C., while the B.C. NDP government is committed to working with the LNG industry to ensure that the province is competitive.

The project, which secured Prime Minister Justin Trudeau's approval last year, was proposed as a way to reduce coal use in Asia, but it has also faced criticism for the potential greenhouse gas emissions that would have resulted.

The planned terminal also drew criticism from First Nations and others because of its potential impact on salmon in the Skeena River.

Alexandre Deslongchamps, a spokesman for federal Natural Resources Minister Jim Carr, said the PNW LNG project was approved by Ottawa after going through the review process.

"We support the sustainable development of export infrastructure for Canadian oil and gas," Deslongchamps wrote in an email.

"Once a project is approved, it is then up to the proponent to decide how to proceed. Today's announcement concerning the Pacific NorthWest LNG project was a business decision made by the proponent."

Those opposed to the project welcomed the news.

"This is good news all around, because this project would have lost money while fuelling dangerous levels of climate change," Greenpeace's Keith Stewart said.

"The sooner we move on from fossil fuel mega-projects to building the renewable energy economy, the better positioned we'll be to thrive in the emerging low-carbon world."

The evaporation of an LNG project: A chronology of Pacific NorthWest LNG

Here is a look at how the Pacific NorthWest LNG project evolved over the last several years before the announcement of its demise Tuesday:

April 29, 2013: Japan Petroleum Exploration Co. Ltd. buys a 10 per cent stake in Pacific NorthWest LNG and agrees to buy 10 per cent of the liquefied natural gas produced over at least 20 years, becoming the first secure buyer.

June 11, 2015: In what it calls its final investment decision, Pacific NorthWest LNG announces it will proceed with the project as long as it satisfies two conditions: approval of a project development agreement by the B.C. legislature and clearing the federal environmental assessment review process.

Sept, 27, 2016: The federal government approves the project with 190 conditions, including for the first time a maximum cap on greenhouse gas emissions.

Oct. 27, 2016: Two First Nations and an environmental group file separate applications for judicial review in Federal Court to quash approval of the project. A fourth challenge is launched in January 2017.

July 25, 2017: Pacific Northwest LNG says it will not proceed with the project, citing poor market conditions including a prolonged period of low LNG prices.