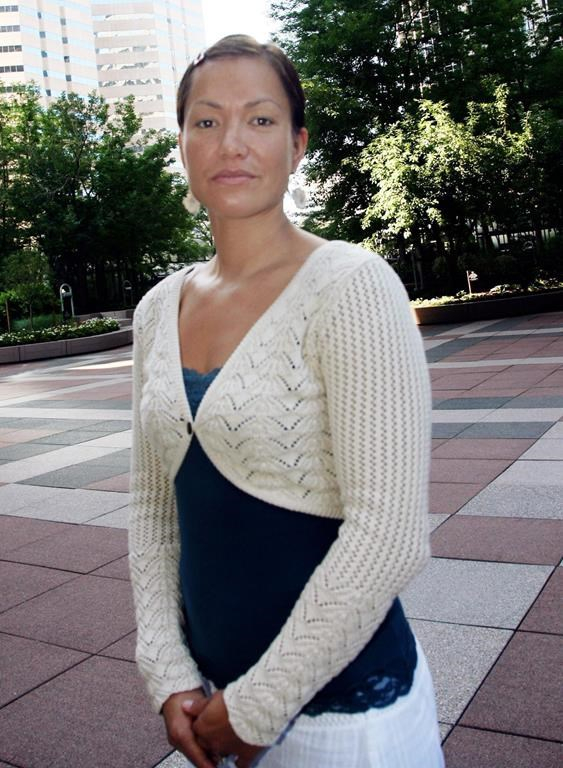 The national inquiry into missing and murdered Indigenous women and girls has lost another high-profile member of its entourage.

Waneek Horn-Miller, a former Olympian who was working as the inquiry's director of community relations, is the latest person to leave the commission tasked with exploring the root causes of violence toward Indigenous women and girls.

A spokesperson for the inquiry says Horn-Miller's departure is due solely to family reasons.

For weeks, the commission has faced questions from concerned family members who say they have lost faith in the process, which is expected to take at least two years and cost $53.8 million.

In an open letter released today, additional family members called on the commission to start over from scratch, citing the resignation last month of one of the commissioners, Marilyn Poitras.

The commissioners say they are moving ahead with their work and receiving feedback from families, including through a national advisory circle.