Remember, where there is darkness, there is also light

By Aleem Bharmal | Opinion, Politics | August 23rd 2017
#11 of 55 articles from the Special Report: Letters to the Editor 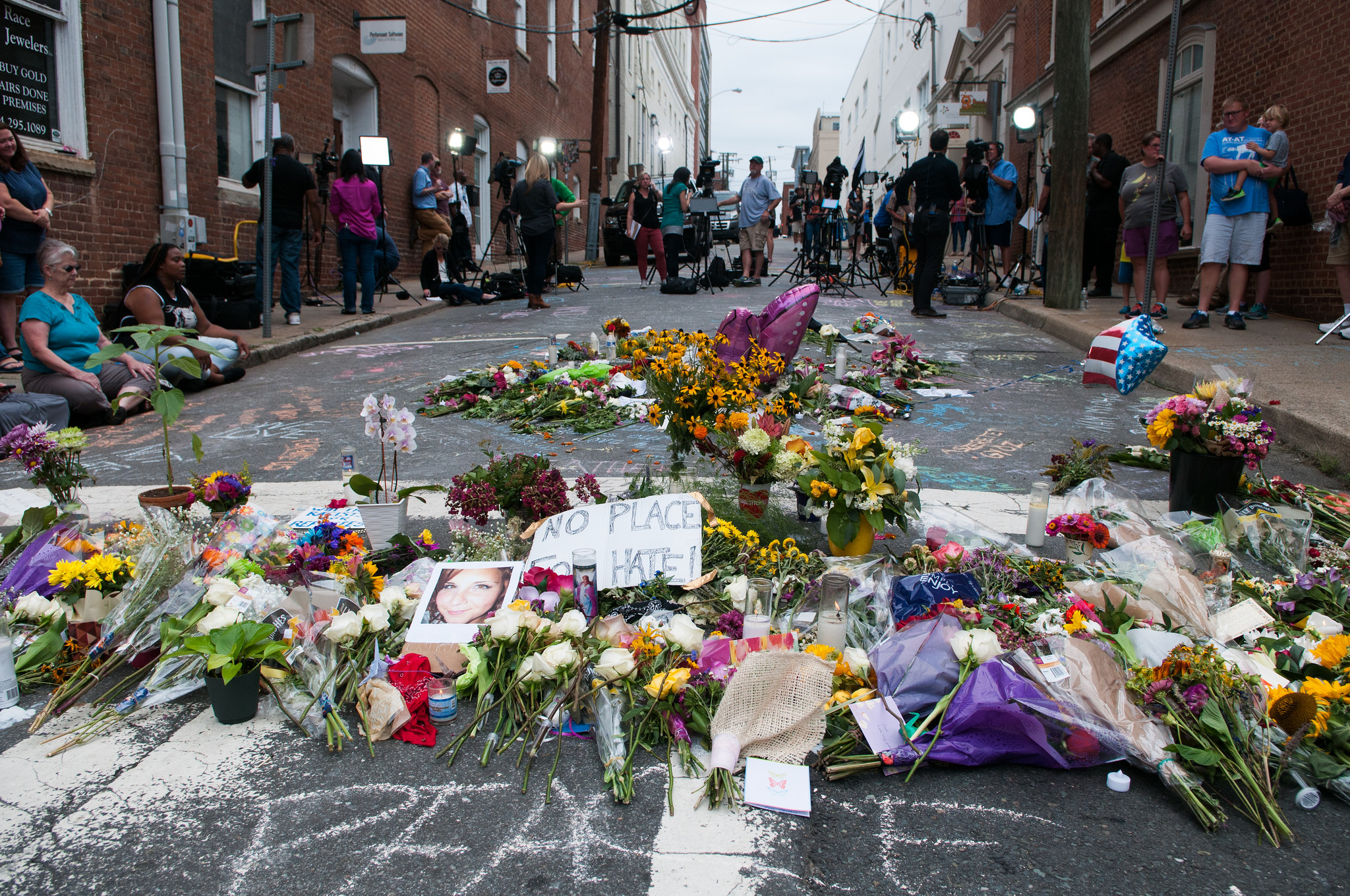 Heather Heyer was killed as a car driven by James Fields, a neo nazi, rammed into a crowd in Charlottesville on. Photo taken on August 14, 2017 by Bob Mical. License under Creative Commons (http://bit.ly/2v2QKn4)
Previous story
Next story

There I was, on a sunny Saturday afternoon in Vancouver, surrounded by thousands of other people from the Lower Mainland.

We weren’t doing what you would typically expect on such a beautiful day. We were not lazing on Kitsilano Beach or walking around Stanley Park. Instead, I was one of 4,000 meeting at City Hall for a counter-protest against a planned anti-Islam and anti-immigrant rally.

Unfortunately, what lies underneath all of this is nothing new.

You can call it the 'alt-right,' the 'far right' or 'white nationalism,' but we have seen this before. It is racism and scapegoating. Many who fear losing (or have already lost) their place in society, their jobs and their economic security, are in desperate need for someone to blame. So queue the immigrant walking down the street or the mosque around the corner.

Racist and anti-immigrant groups have existed forever, but now seem emboldened. Instead of remaining on the fringe, some politicians are feeding them and giving them oxygen. Whether it is Marine Le Pen in France or Donald Trump closer to home, these politicians are courting such groups with their dog whistle politics or even more overt pronouncements, like Trump’s campaign call for a complete ban on Muslims entering the country.

Last Saturday, the thousands who gathered in counter-protest to preach peace, love and diversity vastly outnumbered the other side, who ended up being just a handful. Coming on the heels of the most recent terrorist attacks in Barcelona, it was heartening to see the vast majority of Vancouverites not giving in to the fear and division that groups like ISIS are trying to spread.

These peaceful counter-protesters instead showed their support for their Muslim brothers and sisters and other targets of discrimination. They showed us that now is not the time to be silent and that where there is darkness, there is light.