Your family and friends need to know what's lurking in those hills. Here's why I'm asking you to share 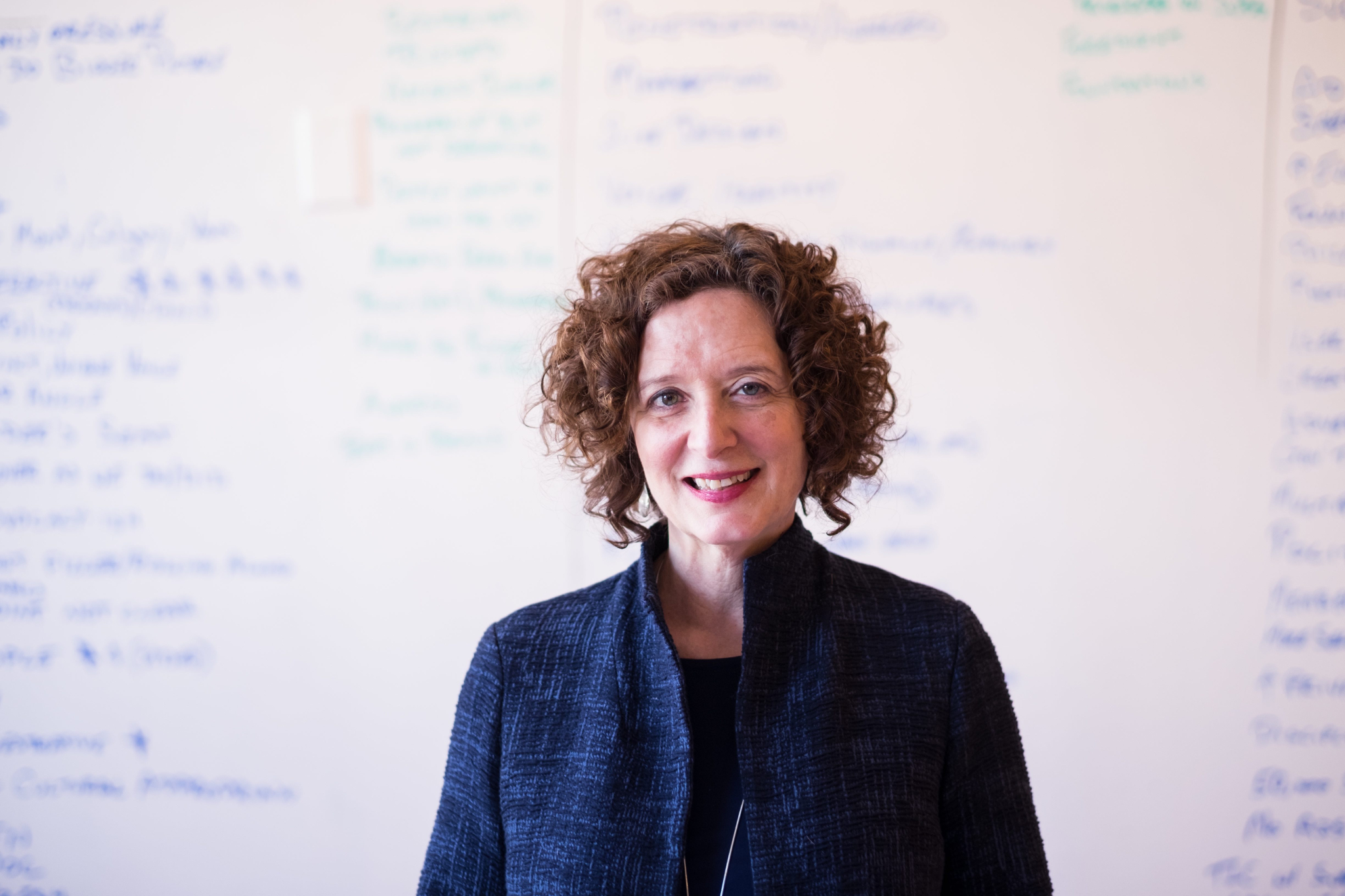 Have you seen the bombshell investigation about the "silent killer" lurking in the rolling hills, pastures, and valleys around the Canadian oil patch?

The founder of the Canadian Association of Physicians for the Environment, Warren Bell, wrote me to say:

"You have done the world a wonderful service — all of you, including the team of enthusiastic students who did vital ground work. If anything reveals the fatal flaws in private sector and regulator entitlement ... it is work like this. And the revelations lead to irresistible pressure to act on the part of those who do not wish to act. And that's how the paradigm shifts...."

This was the largest collaborative investigation in Canadian journalism history. Now your help is desperately needed.

Here’s where YOU come in — Spread the WORD!!!

You may have heard, that in an effort to combat 'fake news,' Google, Facebook and Twitter have torqued their algorithms, turning off the taps for independent media of all stripes. If you think you're seeing fewer links and stories on social media that's because you are.

First, it will help if you to share the link on social media.

But you will still be trapped by the tyranny of social media algorithms. So, please go to National Observer, click on the Special Report, 'The Price of Oil,' read the story and then take a moment to email it to people you know need to see it.

The investigation is the first chapter in an unprecedented series investigating the power and influence of the oil and gas industry, and its impacts on Canadian communities.

It was carried out over the course of a year by National Observer, the Toronto Star, Global News, and journalism schools at the universities of Concordia, Regina, Ryerson and British Columbia, with support from The Michener Awards Foundation and the Corporate Mapping Project. I'm so proud of the fine work Elizabeth McSheffrey and Mike De Souza did as they worked with Rob Cribb, of the Toronto Star, Patti Sonntag, of the New York Times, Carolyn Jarvis of Global National and many others. A complete list of credits follows the first story, which is a knock-out, but be sure to read all three. Mike and Patti both tell me they reached into their own pockets to keep this investigation going, even after the funding ran out, because it is a story that they knew had to be told. That's incredible passion for the truth and dedication to the craft.

This story has the capacity to lead to systematic change. But it will only happen if elected officials see that the public now has all this hidden information. You can no longer rely on Facebook, Google and Twitter to get compelling, vital reporting to you and your friends and family.

Don't let your right to know be ruined by this change.

You, and the people you care about, need to know what's lurking in those rolling hills.