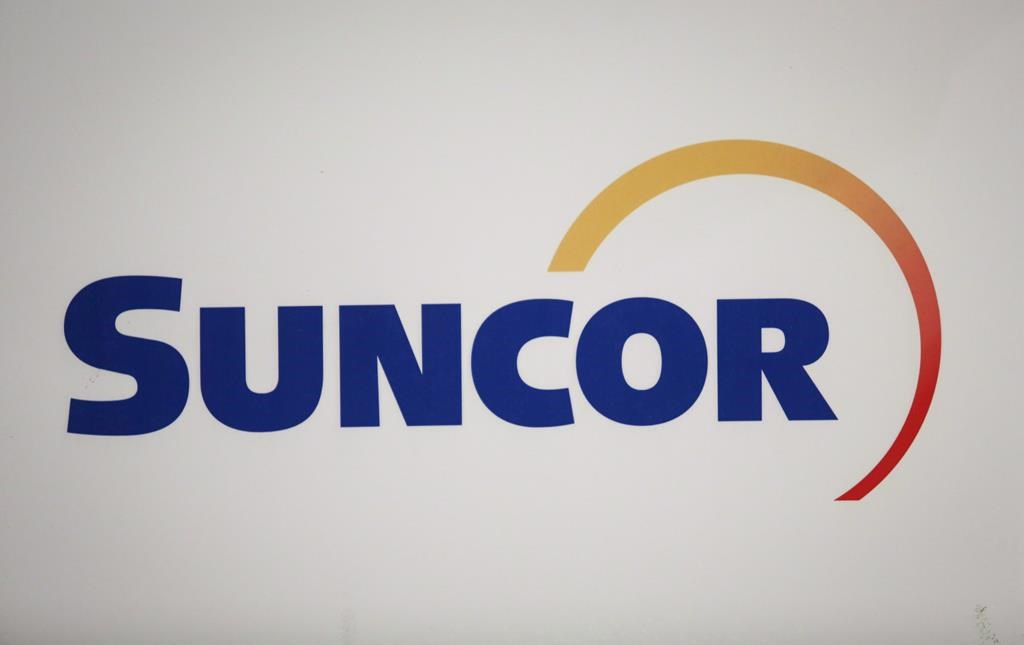 A union that represents 3,000 workers at Suncor Energy's oilsands operations in northeast Alberta wants to take the issue of random workplace drug testing to the Supreme Court of Canada.

Ken Smith, president of Unifor local 707A, said the union is seeking leave to challenge an Alberta Court of Appeal ruling in September that was in favour of the energy giant.

Smith said the union is also seeking a court injunction to stop Suncor from bringing in random drug tests in the coming weeks.

"The matter being grieved is a matter of national importance and as such belongs before the Supreme Court," Smith wrote in an email Friday.

"The union is seeking an injunction based on the rights of a person to dignity and privacy."

Suncor and the union have been fighting over random drug testing since 2012 when the company first started testing staff in safety-sensitive jobs.

The union has argued that random tests are an infringement of privacy. Unifor has said that Suncor already has a comprehensive testing program for workers who are in accidents or if the company has reasonable cause.

The majority of an arbitration tribunal ruled in favour of Unifor in 2014, but last year an Alberta Court of Queen's Bench ruling quashed that decision.

Unifor appealed, but the Alberta Court of Appeal dismissed the union's challenge.

"The union remains fully committed to the workplace safety of its members, all workers and the public at the Suncor oilsands mine site," Smith said.

"The safety of all can only be protected by policies that reflect appropriate and meaningful respect for the privacy and dignity of the workforce."

Suncor officials were not immediately available for comment on Unifor's decision to seek leave to appeal to the Supreme Court or the union's request for a court injunction.

In earlier court decisions Suncor presented evidence of more than 2,200 incidents that involved drugs or alcohol, but did not break down how many involved unionized employees versus non-union members and contractors.

Suncor (TSX:SU) has also highlighted why safety is such a concern.

The company's facilities around Fort McMurray operate 24 hours a day, every day of the year and employees work 12-hour shifts operating some of the biggest and most complicated industrial equipment in the world.