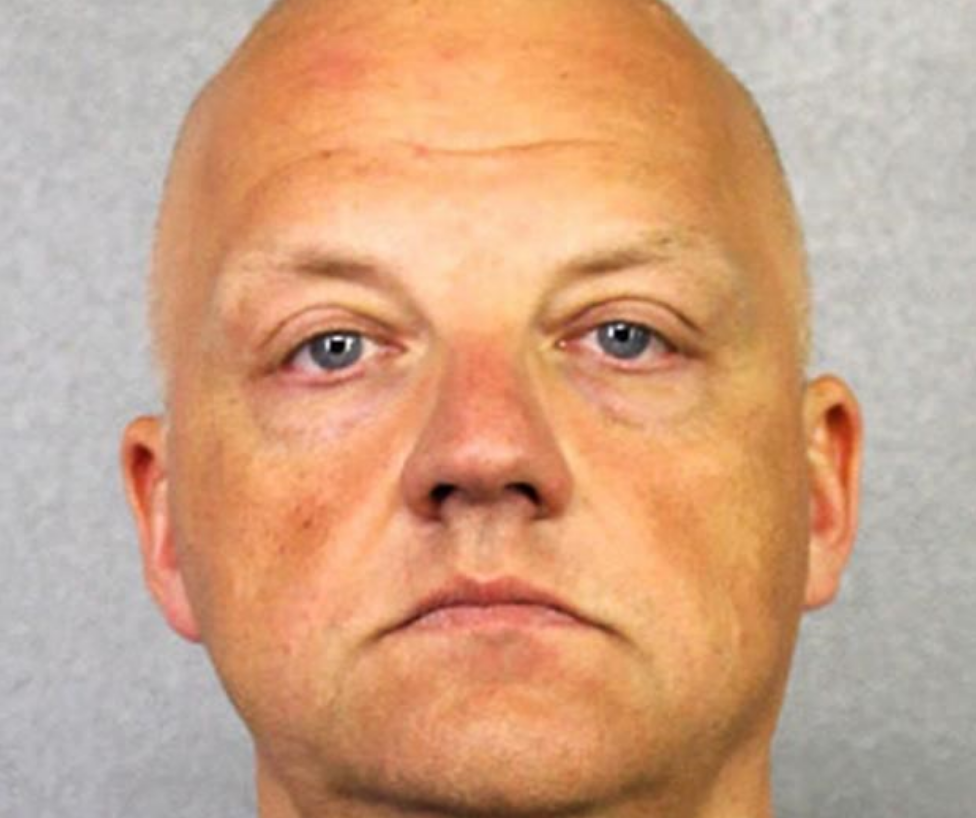 Lawyers for a Volkswagen senior manager say his U.S. prison sentence shouldn’t exceed 40 months for his role in the automaker’s diesel emissions scandal.

Oliver Schmidt will be sentenced Wednesday in Detroit federal court. The U.S. government is asking a judge to send him away for seven years.

Prosecutors say Schmidt concealed the software tricks to California regulators while offering "bogus" explanations of any differences in emissions. But his lawyers point out that he wasn’t involved when the scheme was hatched years earlier by the company.

VW pleaded guilty as a corporation in March and agreed to pay billions of dollars in fines.

Ottawa not doing its job to hold Volkswagen to account for diesel dupe: lawyers