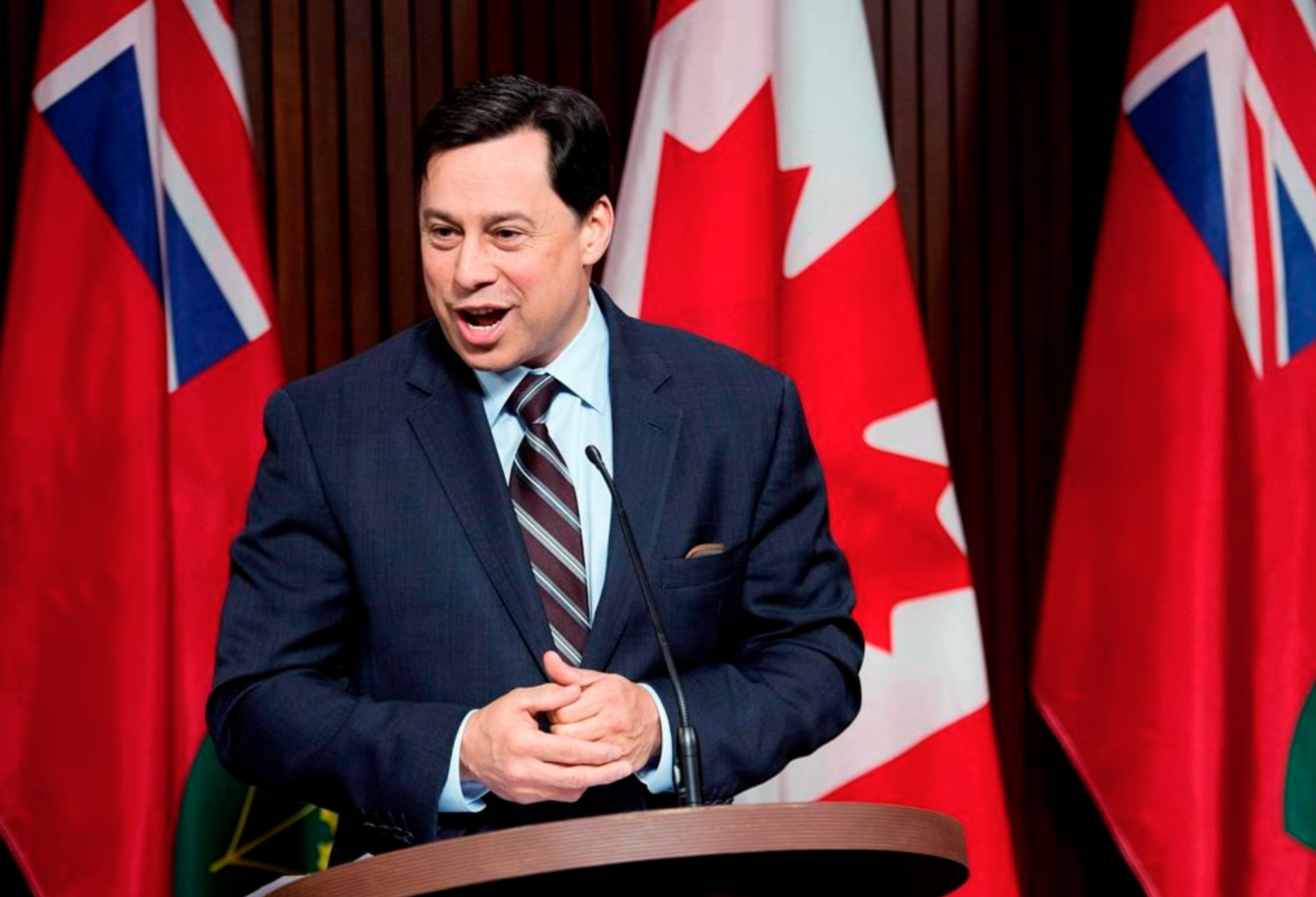 Ontario is giving a $100-million grant to a Sarnia-area petrochemical company currently under investigation by the province’s environment ministry.

Alberta-based Nova Chemicals, which operates three plants in the Sarnia region, is being investigated by Ontario’s environment ministry over allegations it didn’t properly report a Nov. 8 incident at its site in Corunna, south of Sarnia, where a leak forced employees to evacuate.

“The money won’t flow if there’s any outstanding compliance issues,” said Brad Duguid, Ontario’s minister of economic development and growth. “We’ve asked the company if there are any incidents that were to be reported and the information we have received is there were none.”

On the surface, the announcement appears to be bright news for the Sarnia area, where thousands are employed in a thriving petrochemical industry. At the grant announcement in Sarnia on Friday, Nova said it would invest $2 billion to build a new plant in the area and upgrade one of its existing facilities.

The plant, first proposed in 2011, will have about 150 workers and result in about 1,400 indirect jobs, the company said.

Last month, a Star investigation found that since 2010, more than $2.6 billion in public money has flowed to dozens of companies that had repeated or significant violations of environmental rules designed to keep the public safe. Those companies in total were fined about $15 million. Critics note that, in effect, taxpayers paid their fines and, in many cases, the companies continued to pollute. Nova was not among the companies examined in the investigation.

A separate joint investigation by the Star, Global News, National Observer, The Michener Awards Foundation and journalism schools at Ryerson and Concordia universities also revealed a troubling pattern of secrecy and potentially toxic leaks in the Sarnia area. There are 57 polluters within 25 kilometres of the city registered with the Canadian and U.S. governments.

The investigation also raised questions about whether companies and the provincial government are properly warning residents of Sarnia and the nearby First Nation community of Aamjiwnaang when potentially toxic substances are leaked.

The environment ministry has confirmed with the joint investigation that it is looking into the Nov. 8 leak, when an internal alarm for hydrogen sulfide went off. The chemical, which has a rotten egg odour, can paralyze the human sense of smell and cause death at high concentrations.

In a statement on its website regarding the Nov. 8 leak, Nova said its air-monitoring protocols showed no “off-site impact.”

Nova employees, speaking to the joint investigation on condition of anonymity for fear of reprisal, also alleged the company didn’t report a second leak in October involving benzene, known to cause cancer, during an outage. Nova’s regional manufacturing director, Tom Thompson, said the company did detect “trace levels” of the chemical during the outage.

Though the employees said plant workers were hospitalized due to the alleged leak in October, Thompson said that wasn’t the case, and refused to answer further questions.

An environment ministry spokesperson said Nova didn’t report any such incident in October, and that its staff has contacted the company for more information.

Duguid said the economic development ministry will check to ensure Nova is complying with all environmental, health and workplace safety standards, and the grant should serve as an incentive.

“They’ve been in compliance throughout many times in the past,” he said. “There are sometimes interactions with the ministry of the environment that take place and we expect Nova, as they do, and all of our companies, to comply when the MOE identities that there’s something they need to comply with.”

Sounds like a typical 'business as usual' scenario. Or am I missing something? The government agency tasked with keeping the public safe, phones the company it should be regulating, for more information about a spill it didn't hear of at the time? How efficient of them...and how trusting.

Meanwhile, tax dollars keep those industries running....and they are profitable industries...petrochemical industries, among the wealthiest and most polluting on earth.

And the Ontario government has just given one of them, an Alberta based company, 100 million? To update their operations? What? They can't use some of their profits to do it themselves, entrepreneurial style?

I'd like to know what we taxpayers get out of this...besides jobs? What are the products that have such poisonous side effects, and who needs them? Perhaps this is a good case for user pay? Better living through chemistry wearing somewhat thin, perhaps living systems would do better if we stopped some of these toxic processes?

"In a statement on its

"In a statement on its website regarding the Nov. 8 leak, Nova said its air-monitoring protocols showed no “off-site impact.”
This industry perpetuates the myth that their "leak detection systems are state of the art".

Believe the employees, believe the whistlblowers.
The Ministry can't fight its way out of a wet paper bag.
Gullible, not credible.