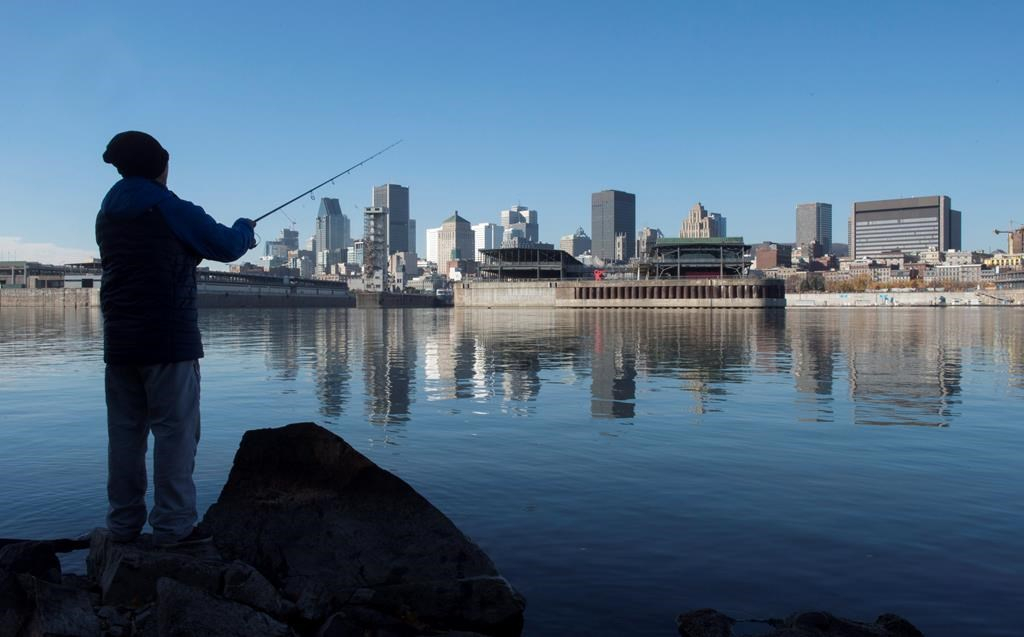 While some politicians and Quebec nationalists fretted in 2017 over the perception Montreal has become too bilingual, new data from the 2016 census reveal the city is truly Canada's trilingual metropolis. File photo by The Canadian Press
Previous story

While some politicians and Quebec nationalists fretted in 2017 over the perception Montreal has become too bilingual, new data from the 2016 census reveal the city is truly Canada's trilingual metropolis.

Quebec made international headlines when its legislature voted 111-0 in November in favour of a motion calling on store clerks to greet customers with a "Bonjour" instead of the English-French mix, "Bonjour/Hi."

The reality on the ground in Montreal, however, is that customers to the city's stores and restaurants would likely be just as comfortable with an Hola, Ciao, Namaste, Salaam or Marhaba.

Census numbers from 2016 reveal Montreal is by far the country's most trilingual city.

The data were specially ordered by Montreal International, a business association, and provided Friday to The Canadian Press.

Statistics Canada's figures indicate more than 21 per cent of Montrealers can speak at least three languages, compared with 11 per cent of Torontonians and 10 per cent of people in Vancouver.

Nearly 850,000 Montrealers know at least three languages and more than 40 per cent of the city's immigrants are trilingual.

Ironically, it's Quebec's language law and immigration policies that encourage trilingualism, said Jack Jedwab, head of the Association for Canadian Studies, who helped obtain the data.

Quebec favours francophone immigrants but many of them also speak English, Jedwab said.

Politicians point to the fact a majority of immigrants to Quebec know some French, but he said they casually leave out the fact almost half also know some English, along with their mother tongues.

"Quebec politicians are well aware that, globally speaking, if we want the best (talent) pool, if we want to attract people with economic skills in a very competitive talent market, they are going to attract a lot of people who are able to speak both English and French," he said.

The data reveal 42 per cent of immigrants who arrived in Montreal between 2011 and 2016 were bilingual and more than one-third of all immigrants were trilingual.

Jedwab said leaders in Quebec use what he called a "double discourse."

"When they want to address the domestic constituency that thinks the use of "Hi" is an existential threat to the use of French, they say we need to restrict English words in the commercial sphere," he said.

"But in talking to people outside Quebec that's not the message they are giving at all," he said regarding the government's immigration policies and the business community's attempts to attract foreign talent and investment.

Marta Schade, a funeral arranger in Montreal, is fluent in English, French and German, and also knows some Spanish.

She said she isn't surprised Montreal is Canada's most trilingual city.

"I live it and see it on a daily basis," she said. "I think there is a general acceptance of that. I'm used to hearing all kinds of different languages. The diversity is what makes our city what it is."