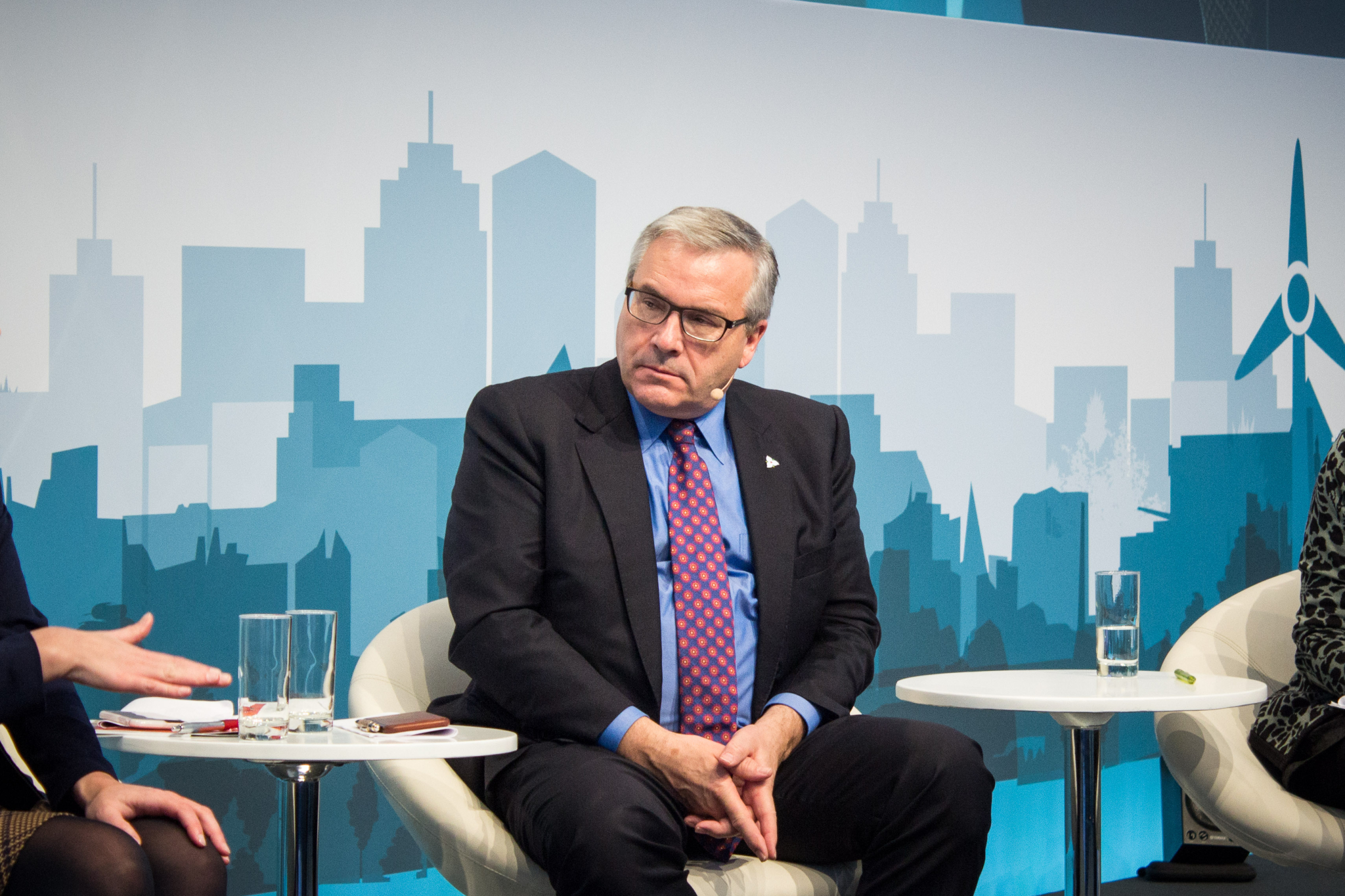 Ontario’s Ministry of the Environment is investigating a Sarnia-area petrochemical company for an incident in which large flames billowed from an industrial plant last year.

Clouds of fire and steam towered over Imperial Oil for five hours on Feb. 24, 2017 after equipment malfunctioned.

Vanessa Gray, a resident of the nearby First Nation community of Aamjiwnaang, filed an application in October to have the provincial government investigate the incident. Gray’s co-applicant, Elaine MacDonald, a scientist with the environmental law not-for-profit agency Ecojustice, said the pair are happy the ministry heeded their request but are eagerly awaiting the results.

“No community should have to withstand that type of activity,” MacDonald said.

In October, Ontario environmental commissioner Dianne Saxe blasted the provincial government for turning a blind eye to serious pollution in Indigenous communities, including Aamjiwnaang, for decades. Fifty-seven industrial polluters within 25 kilometres of Sarnia are registered with the Canadian and U.S. governments. Clouds of fire and steam towered over a Sarnia-area petrochemical company for five hours in February after equipment malfunctioned. Photo by Dave Chidley for the Toronto Star

The flames at Imperial erupted from the facility’s flare stacks at about 6:20 p.m. on Feb. 23, 2017, the company has said. The flares continued for roughly five hours and continued to be larger than normal on-and-off for the next 10 days, according to Gray and MacDonald’s filing.

The sight of a small flame atop a flare, generally used to burn off materials from the plant, is common in the Chemical Valley. Though flares can result in emissions — Saxe flagged the cumulative effects of such pollution as an issue in her annual report to Queen’s Park in October — many in the Sarnia area don’t think they’re cause for alarm.

The flames on Feb. 23, 2017 were “not by any means a moderate or normal flare,” McDonald added, saying the sight was “shocking” and “frightening.”

This video posted on Facebook shows flames and steam rising over the Imperial Oil plant in Sarnia, Ont. on Feb. 23, 2017. It was taken across the St. Clair River in Michigan. Video courtesy of Lisa Pugliano Muscoviec/Facebook

The filing by Gray and MacDonald alleges Imperial violated provincial laws by emitting contaminants, causing an adverse effect, and by causing discomfort and loss of enjoyment of property.

Gray has said she felt a burning sensation in her nose that evening.

Megan Hayden, who lives across the river in Port Huron, Mich., said noise from the plant made the windows in her home rattle. It sounded like a freighter going by, she said.

“It literally looked like Canada was on fire,” Hayden told the joint investigation last July.

Imperial and the ministry said at the time that air monitoring didn’t detect harmful levels of any potentially toxic substances.

The wind on Feb. 23 was blowing away from air monitors on Aamjiwnaang. Though Imperial Oil hired a third-party company to test downwind, the equipment used wasn’t sensitive enough to be sure if emissions exceeded provincial air standards, Gray and MacDonald’s filing alleges.

The ministry has said Imperial was flaring “volatile organic compounds,” which can include the carcinogen benzene, and sulphur compounds. The ministry didn’t do its own air monitoring at the time.

“We have not been approached by the Ministry of Environment and Climate Change about the investigation referenced in this letter,” Imperial spokesperson Kristina Zimmer told the Star via email, redirecting questions to the ministry. “Imperial will co-operate fully with any investigations by a government agency of which Imperial is involved.”

The investigation stemming from Gray and MacDonald’s complaint is under the Environmental Bill of Rights, meant to allow citizens to hold the government accountable for environmental issues. Ministry spokesperson Gary Wheeler said the province was already reviewing the incident — the company had reported it as required on Feb. 24 — when it received the pair’s complaint, and had decided to refer the incident to its enforcement branch for a separate but concurrent investigation.

The EBR investigation is expected to be completed in late February, with results to be shared with Gray and MacDonald within 30 days.

Should the government decide to press charges, and a judge side with the ministry, Imperial could be fined. The province previously fined Imperial $812,000 for a 2014 leak that triggered criticism about insufficient public warning.

Since January 2013, four incidents in the Sarnia area have resulted in ministry charges. The joint investigation revealed 500 incident reports for spills and leaks in the area between 2014 and 2015.