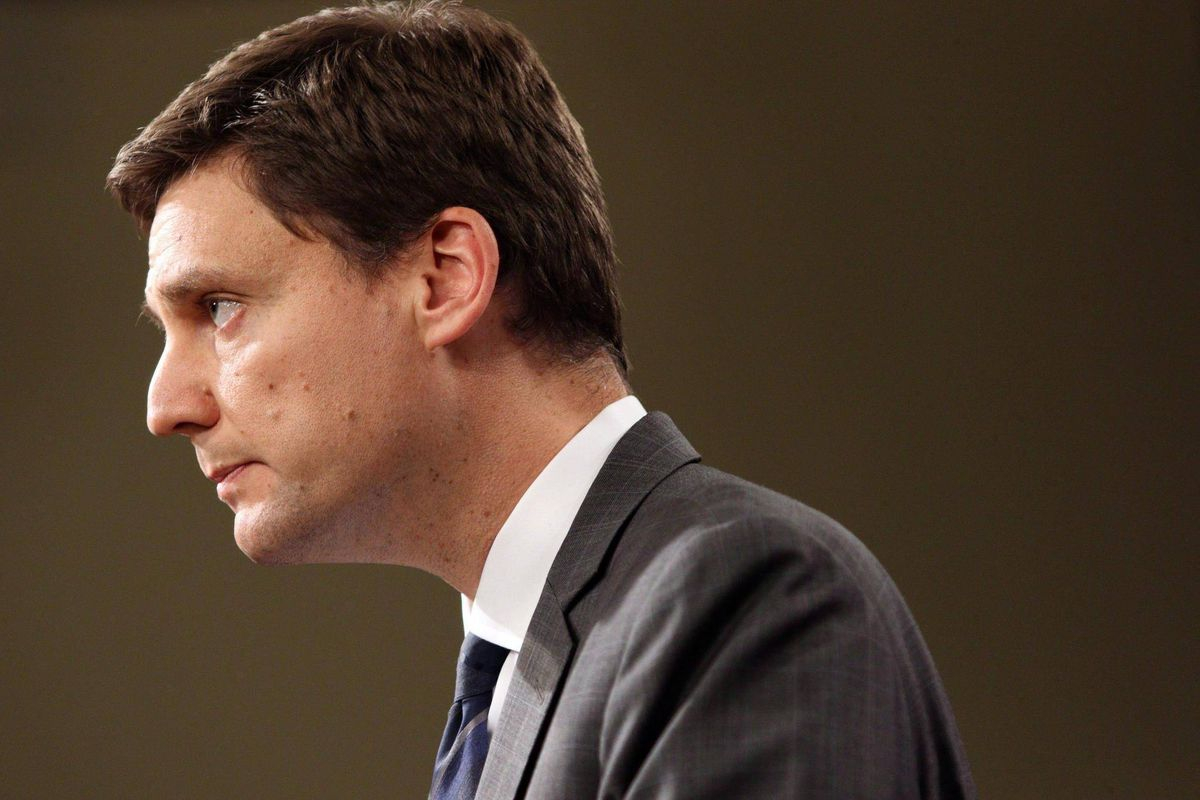 In a potential preview of next month’s provincial budget, B.C. Attorney General David Eby has pledged to crack down on white collar crime and money laundering, and to introduce a whistleblower protection program.

He made the promises in a speech at a conference in December co-hosted by Transparency International Canada, the University of British Columbia’s Allard Law School, and the International Centre for Criminal Law Reform. The speech was posted to Eby’s MLA website on Jan. 8.

It is a scathing take on the previous Liberal government which he accuses of doing nothing while in the know.

“It is clear, in my opinion, that the previous administration was aware we had a serious and growing reputational issue,” Eby said in the speech. “It is also clear to me that they evaluated the costs of cracking down on white collar crime, on fraud, on money laundering, and determined that the benefits of inaction outweighed the costs of action.”

In a statement to National Observer in January, Eby recalled that when he took over the justice portfolio, he found it “incomprehensible that the previous government had not done more to reduce the risk of money laundering and criminal activity in B.C. gambling facilities.”

The BC Liberals didn't respond to a request for comment on Eby’s speech.

In the speech, Eby said B.C. Finance Minister Carole James is working on ways to curb speculation, loopholes and tax evasion in the housing market, as part of the provincial budget to be announced Feb. 20. Those proposals could work in concert with Eby's crackdown on money laundering.

When Eby was first appointed attorney general, he says members of the province's Gaming Policy Enforcement Branch sat him down and said, “Get ready. I think we are going to blow your mind.”

'We had no idea it was this big'

Eby said in the speech that he still can’t reveal all details to the public because of ongoing investigations, but the briefing included “allegations of serious, large-scale, transnational laundering of the proceeds of crime in British Columbia casinos.”

“We knew there was something strange going on, but, my God, we had no idea it was this big," says B.C. Attorney General David Eby.

He couldn’t believe what he was hearing.

“At this briefing, surrounded by members of the public service and a representative of the RCMP, I felt a bit like a UFO-ologist being invited to the Roswell military base and being introduced to an alien,” Eby said in the speech.

“We knew there was something strange going on, but, my God, we had no idea it was this big.”

Furthermore, he said in his speech that B.C. now has an international reputation as a place where the usual rules simply don’t "apply to white collar crime, fraud, tax evasion, and money laundering, where even if the rules do apply, enforcement is absent." There’s even a term for the way money is laundered in our province: the “Vancouver model.”

A July 2016 report that was buried by the Liberal government but released by Eby, once in power, found that VIP gamblers can enter B.C. casinos with bags stuffed full of $20 bills, buy chips with them, gamble a bit and then cash out with a legal cheque instead of dirty money.

In the fall Eby appointed Peter German, a lawyer, former deputy RCMP commissioner and author of a textbook on organized crime, to make recommendations to end the criminal money laundering.

Eby announced two of German's preliminary recommendations in December. The first is that declarations must be filled out for gambling with more than $10,000 cash, naming the customer and the source of the funds.

This was implemented Jan. 10, Eby said in an email to National Observer.

“If a customer does not provide the information required, provides information that is clearly suspicious, or fails to sign the source of funds declaration, the service provider must refuse the transaction and (B.C. Lottery Commission) will undertake an investigation,” Eby said.

The second recommendation is that government regulators must be seen on site at large, high-volume casinos in the Lower Mainland, and be available to casino operators on a 24/7 basis.

Hiring is underway and a new staffing schedule is being created to meet this recommendation, Eby said.

“The goal of these recommendations and those that will follow in the coming months is to ensure, as soon as possible, that B.C. casinos are meeting high anti-money laundering standards, that these standards are consistently enforced, and that criminals are kept out of casinos,” Eby said in an email to National Observer.

A final report by German is expected in March.

Shielding identities from the public eye

In the December speech, Eby said there are two other factors making it easier for cheaters to operate in B.C. — both homeowners and business owners can shield their identity from public scrutiny.

“…(W)e don’t even know who the actual owners are of almost half of Vancouver’s most expensive properties because of a lack of transparency in our land registry about beneficial ownership,” Eby said. “Offshore and domestic trusts, numbered companies and stand-in owners like students and housewives obscure the source of funds in our real estate market.”

And finally, he promised to introduce whistleblower legislation for the B.C. government and Crown corporations this year, giving examples of two government insiders who recently reported wrongdoing in the Insurance Corporation of B.C. (ICBC) and the casinos, but who were not protected.

Eby promised to make changes “that will disrupt business as usual for those who rely on a lack of transparency.

“Our government has a duty not just to follow the black letter law, but also to take, I believe, our governance responsibility in this respect to the next level,” Eby said. “You cannot build a strong home for British Columbians on a foundation of illegitimate activity.”

Tracy Sherlock writes about the B.C. government for the National Observer. Contact her at [email protected] with story ideas and tips.

Really, it's mind-boggling just how corrupt the Liberals under Christy Clark were. I'm pretty sure they were always corrupt, under Campbell and so on, and Social Credit before all the bagmen jumped to the Liberals from the sinking ship. But Christy Clark took it to another level. It's to the point where they don't seem to have cared about legitimate business any more (let alone actual people); to the Libs lately, "good for the economy of BC" meant "good for fraud artists".