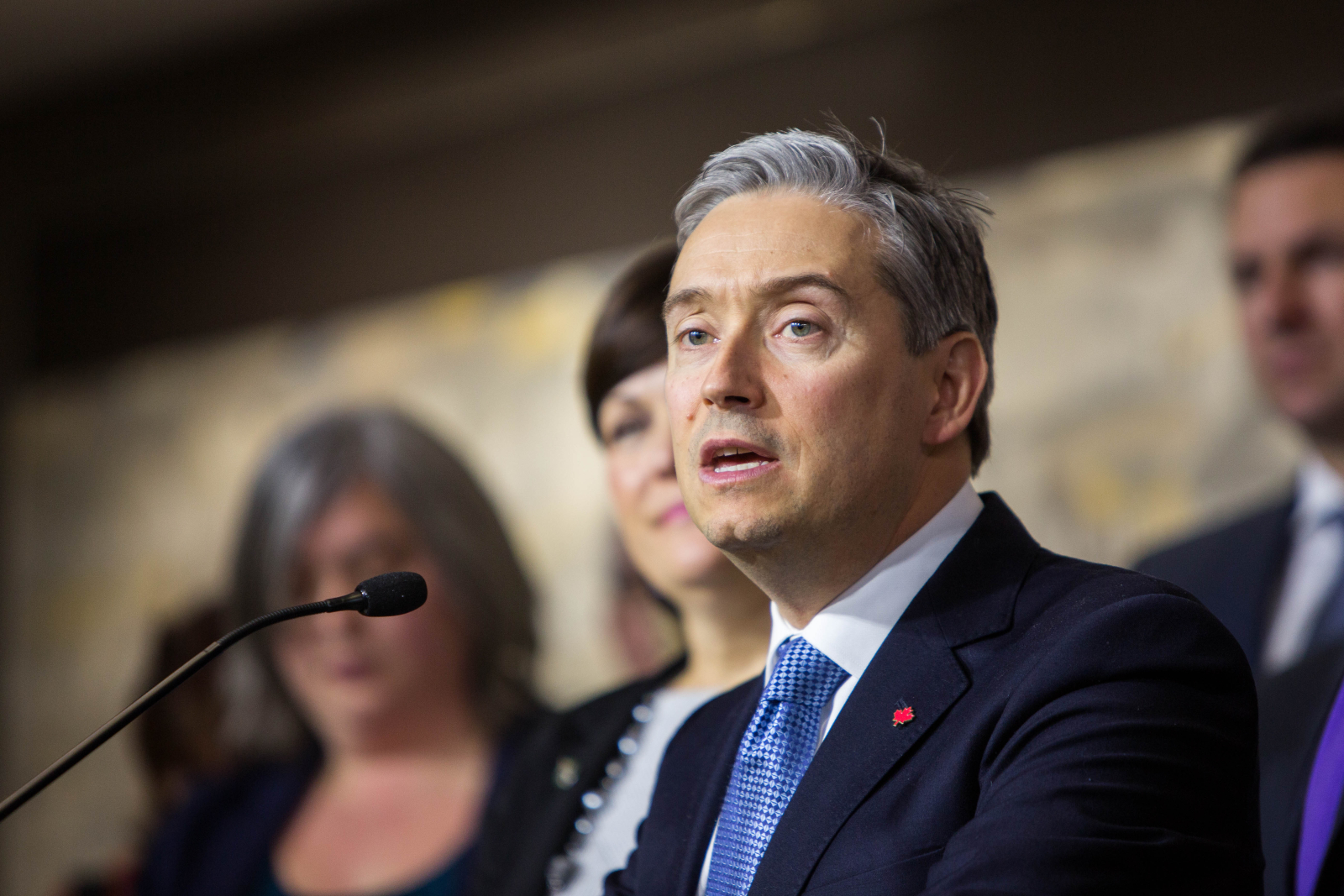 Budget documents described the importance of the Canadian Ombudsperson for Responsible Enterprise as part of the government’s overall efforts to “take action against improper, unethical and illegal business practices and holding companies to account for such conduct.”

The government said Tuesday the role would ultimately be funded through Public Services Canada’s existing budget, but few details were immediately available.

The budget documents said that the ombudsperson's office would receive $6.8 million over six years, including money for the previous 2017/2018 fiscal year.

Announced by the federal government earlier this year, the ombudsperson role is expected to investigate human rights and other complaints about Canadian-based companies when they do business outside the country’s borders. For years, there has been much scrutiny of Canadian mining companies, in particular, by human rights organizations.

The federal government did attach a price tag to its plan for going after those who skip out on, or use offshore accounts to avoid paying taxes, however: $90.6 million over five years.

In his prepared budget speech, Finance Minister Bill Morneau said they expect to recover $5 in revenue for every dollar spent to “crack down on tax cheats and offshore tax havens.”

In the last two years, the federal government has looked at 187,000 cash transactions between Canada and eight “countries of concern.” More than a 1,000 offshore audits are now taking place, and more than 40 criminal investigations underway.

Editor's note: This article was updated at 6:30 pm on Feb. 27, 2018 to correct an error and confirm that the budget included $6.8 million in new funding for the office of the ombudsperson.