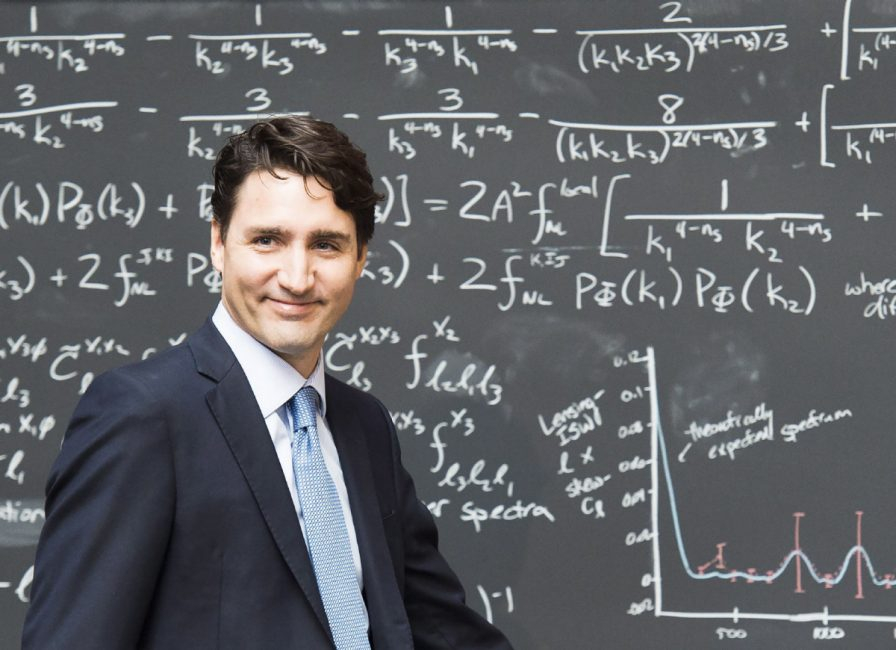 Prime Minister Justin Trudeau talks to reporters about quantum computing during an event at Waterloo University in Ontario on April 15, 2016. File photo by The Canadian Press
Previous story
Next story

The federal government took aim at gaps in funding for university labs and research on Tuesday, announcing what it described as the “single largest investment in investigator-led fundamental research in Canadian history.”

The new funding, totalling more than $3 billion over five years, would address a series of concerns identified by a government-appointed panel that Canada is falling behind the rest of the world when it comes to encouraging innovative research and new scientific discoveries.

The proposed injection in science and social science across the country includes, over the next five years:

In a prepared budget speech, Finance Minister Bill Morneau said Tuesday the investment would foster a “spirit of innovation,” and contribute to building jobs, industry and the economy.

The government flagged its science and research investments as the result of having listened to the results of a Fundamental Science Review panel, chaired by David Naylor, a professor of medicine at the University of Toronto.

The Trudeau government appointed Naylor to lead the review after federal Liberals had criticized the former Harper government for basing its science policies on the needs of industry, instead of on the public interest.

Last year, Naylor’s report called out Canada’s research competitiveness as having “eroded” on the world stage.

Specifically, Naylor and a panel of researchers noted federal spending on universities, colleges, institutes and research agencies had “flat-lined.” What was available was funneled into government-driven priorities and partnerships, “reducing available support for independent, investigator-led research by frontline scientists and scholars.”

Support for “investigator-led research” would provide more freedom and flexibility for scientists and academics to choose which topics they want to explore what topics to explore.

While highlighting the importance of enabling cutting-edge research throughout its innovation plan, the federal government also flagged ways to consolidate the business-academia funding envelopes already in place via NSERC and CIHR, and proposed $140 million over the next five years to support collaborations between businesses and colleges or polytechnical institutes.

Consistent with its gender equality goals, the government also promised support that would diversify future research.

“We’ll make sure that the new money for research supports the next generation of researchers, so that we can build a science community that looks more like Canada—more diverse, and with a greater number of women,” Morneau said in his prepared speech.

Funding specifically aimed at improving diversity in post-secondary institutions includes spending $15 million over five years on support programs and $6 million over the same period to do research on researchers.

The government also announced Tuesday it will be investing $73.3 million over the next six years in a joint facility that will bring together Library and Archives Canada’s public-facing content with the Ottawa Public Library. That means research and archival material will likely stay in place in the current Library and Archives facilities, while the government library’s displays and exhibits will share space with the Ottawa library.

The new money makes the Government of Canada and the City of Ottawa partners on a new public library hub expected to be built by 2023.