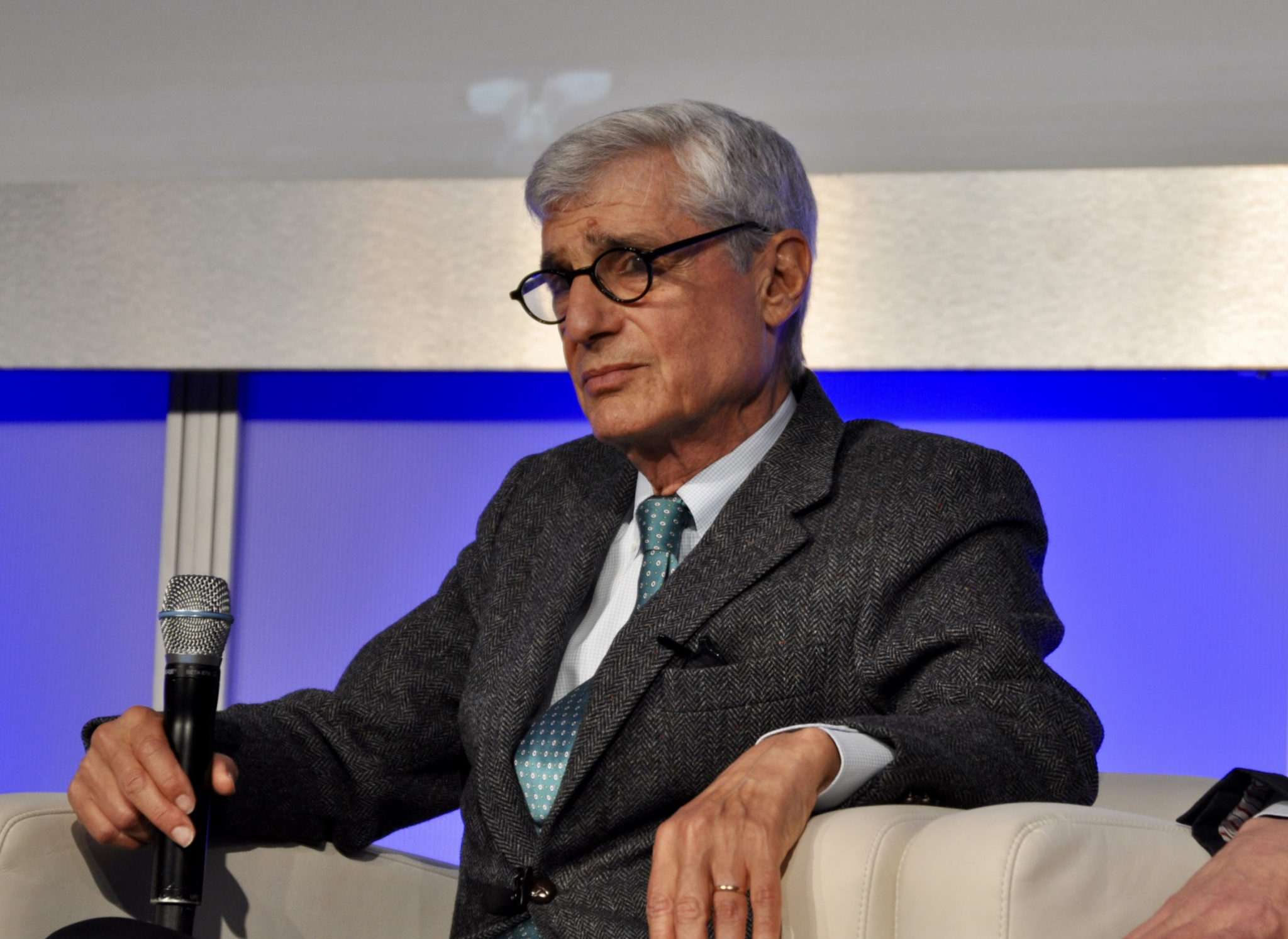 A former U.S. Treasury Secretary says he believes it’s time for companies to come clean about the financial risks they are facing from disruptions caused by climate change. Robert Rubin made the comments on Wednesday at the GLOBE Forum, an annual three-day conference hosted in Vancouver that focuses on sustainable development.

“Most people have not internalized the impact of climate change," Rubin said, emphasizing the potential risks posed by climate change.

These impacts, Rubin said, include the physical effects on our ecology and infrastructure, the risks that will emerge during the transition period (i.e. new regulations) and adaptation. Rubin told the audience he believes that companies that are exposed to these risks should be required to disclose them if they are material, in the same way they describe other risks, like cyber attacks.

The challenge with this disclosure, he said, is putting a price on the risk.

“The uncertainty of climate change is a risk, and we need to be prepared for it,” said Robert Litterman, former head of risk management at Goldman Sachs. Litterman is deeply involved in climate issues through his engagement with governmental groups in the U.S. and as a board member of the WWF. 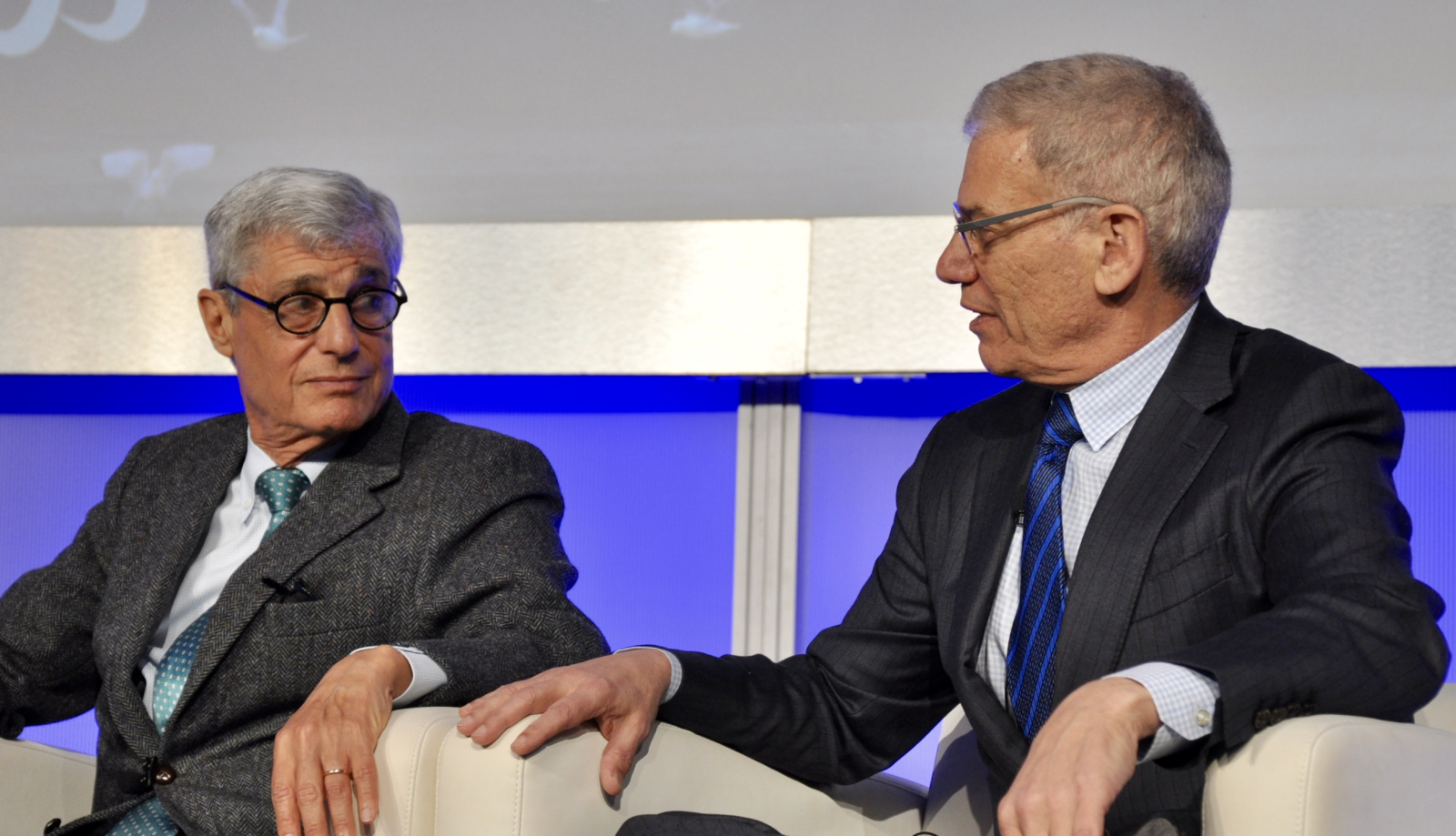 According to Litterman, we are in a period of deep uncertainty as climate change begins to impact business. He argued that during times of uncertainty, it is prudent to buy insurance.

Both Litterman and Rubin agreed that significant capital needs to be deployed by governments to mitigate climate effects or manage their impact. One way to do this is to support carbon tax policies, he said. In Canada, the federal government has made a strong push for nation-wide carbon pricing since the Liberal government signed the Paris climate agreement in 2015. Provinces have until the end of 2018 to submit their own carbon price plans before Ottawa imposes a price on provinces that don't meet the federal standard. That price is at least $10-per-tonne on carbon, rising to $50 a tonne by 2022.

"Everywhere I travel in Canada, I hear about incredible climate solutions," Minister McKenna said. "The [Low Carbon Economy Challenge] fund we're launching today will tap into that ingenuity to cut pollution, create jobs, and spark economic opportunities. I can't wait to see the ideas come in from coast to coast to coast."

According to a Environment and Climate Change Canada news release, the Low Carbon Economy Challenge will consider projects under two streams. The first, valued at over $450 million, is open to all applicants, including provinces and territories, municipalities, Indigenous communities, businesses and nonprofit organizations. The second, valued at around $50 million, is limited to Indigenous communities and organizations, small and medium-sized businesses, nonprofits and small municipalities.