Feds must step in after Alberta backtracks on caribou protection plan 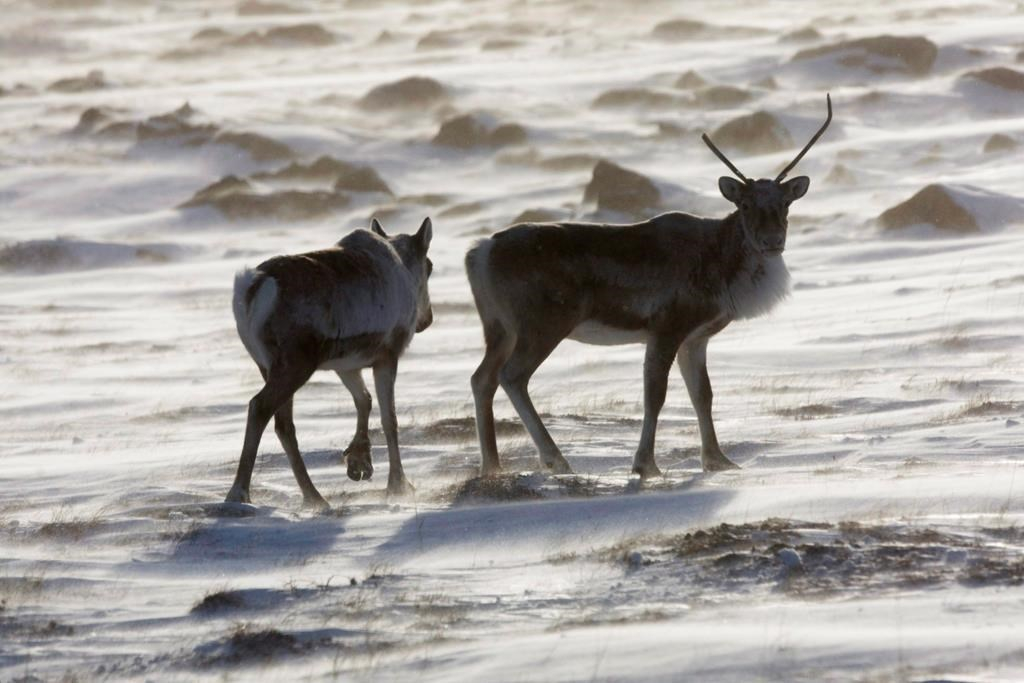 The federal government has no choice but to step in to protect Alberta’s boreal caribou now that the province has once again proved it is unwilling to do what it takes to save this iconic population.

Earlier this week, Alberta Minister of Environment and Parks Shannon Phillips announced that the province would be suspending aspects of its already-overdue caribou range planning, pending “socioeconomic analysis.”

In a letter to federal Minister of Environment and Climate Change Catherine McKenna, Phillips argued that Alberta needs more time to complete range planning and urged the Minister not to “prematurely [implement] federal protection orders.”

But make no mistake — the province has had ample time to develop its own strategy for protecting threatened boreal caribou.

Following the release of a federal recovery strategy for boreal caribou in 2012, Alberta had five years to complete its own caribou range plans. That deadline blew by last October, and it wasn’t until December that the province began its belated range planning, only to backtrack on its commitment this week.

Caribou are particularly sensitive to habitat destruction and fragmentation, which leaves them exposed to predators such as wolves. In northeastern Alberta, a combination of oil sands development, forest harvesting and other industrial activities critically threatens herds’ survival.

Given these circumstances, a federal protection order would be better described as “just in time” than “premature.”

Fortunately, the federal Species at Risk Act (SARA), provides McKenna with a tool specifically designed to protect species when a province has failed to do so.

If McKenna deems that provincial laws “do not effectively protect [a] species or [its] residences,” she can recommend that Cabinet issue a “safety-net” order under SARA.

Picture a trapeze with a boreal caribou swinging from uncertainty to safety. In an ideal world, the Alberta government would have its own laws poised to catch the caribou on the other side. But when the province fails to set up a safe landing, the federal government can extend a SARA safety net to save the at-risk species from falling towards extinction.

To date, the government has never issued a safety net order. But there is precedent for extending special protections for at-risk species — the federal government has twice issued “emergency orders,” a similar SARA provision, to protect the Greater sage-grouse and western chorus frog.

As a lawyer for Ecojustice, each day I work to ground my blue-sky aspirations for a brighter environmental future in the pragmatism required to make sure we have strong, enforceable laws to protect our planet.

In this case, the law already sets out a pragmatic approach for the federal government to take.

When provinces fail to protect at-risk species, as Alberta has done, the federal government must extend its own SARA safety net.

If it doesn’t, the boreal caribou will continue its freefall towards disappearing altogether.

Barry Robinson is the interim climate change program director at Ecojustice, based in Calgary, Alta. On behalf of Alberta Wilderness Association, Cold Lake First Nations and David Suzuki Foundation, Ecojustice sent a petition to Minister of Environment and Climate Change Catherine McKenna in November, 2017, urging her to recommend a safety net order to protect boreal caribou in Alberta.